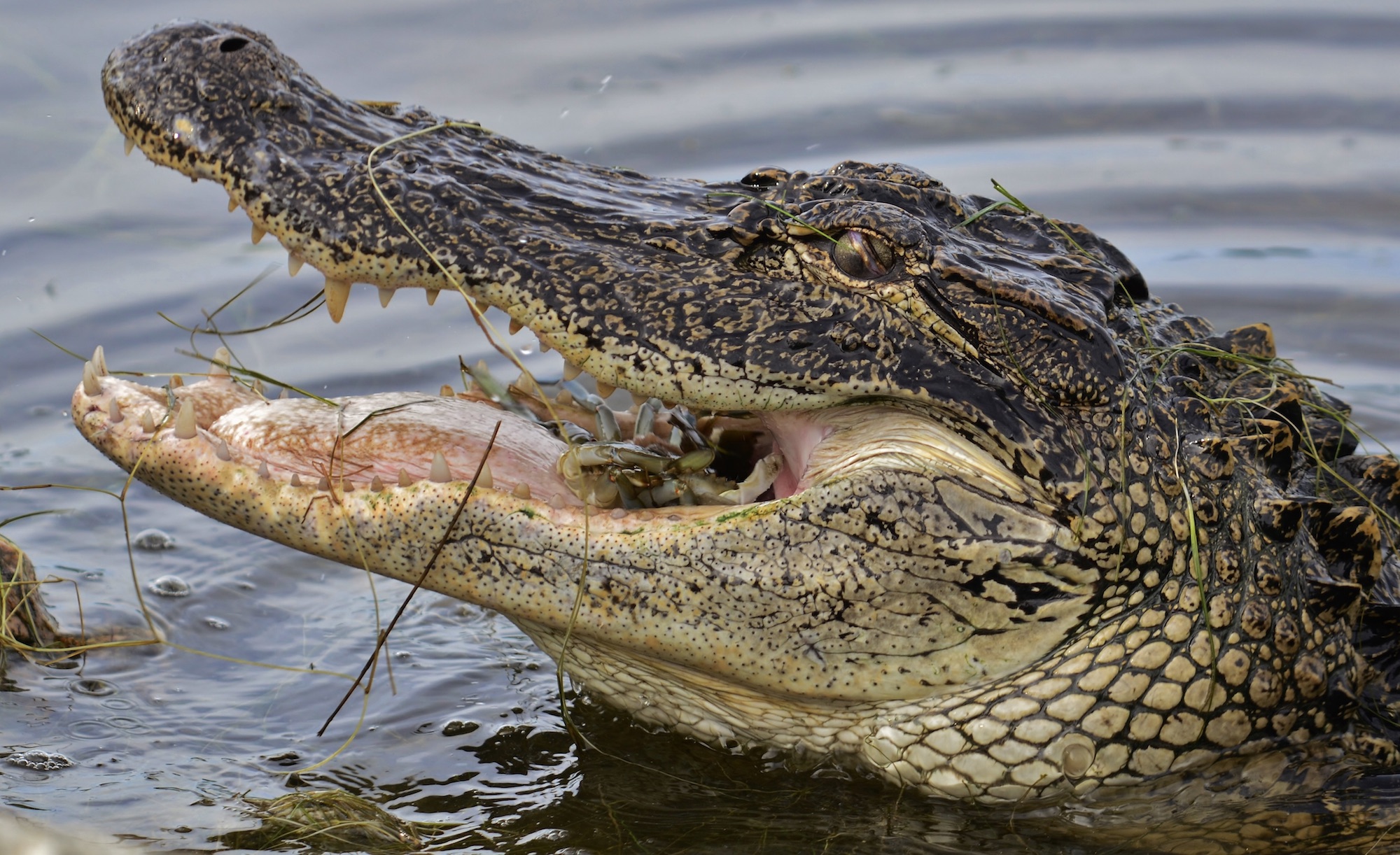 A couple of months ago we ran a story about a guy who thought it would be a great prank to throw a live alligator into a Wendy’s restaurant whilst he was picking up his drive thru food. Whilst it was pretty funny, the guy has since been arrested and admitted that his pranking days are probably over.

What was really missing at the time we originally reported it though was a video of the incident, and now The Smoking Gun have thankfully provided with us one. And get this – they obtained it by being completely smart and requesting it through the Freedom Of Information Act rather than paying thousands of dollar for it like someone over at TMZ probably would.

Ok, so that looks kind of crappy because thanks to the jerky camera footage it’s a real blink and you miss it moment. However, around 0:27 you can see a kind of ghostly apparition appear on the screen and it’s pretty clear that’s the alligator, although probably nowhere near as impressive as you were expecting. My apologies about that, however her reaction of climbing backwards out of the drive thru window is probably worth watching it through alone though.

For more stories about alligators, check out this one about a guy who kidnapped one and then periodically raped it. Also in Florida, obviously.