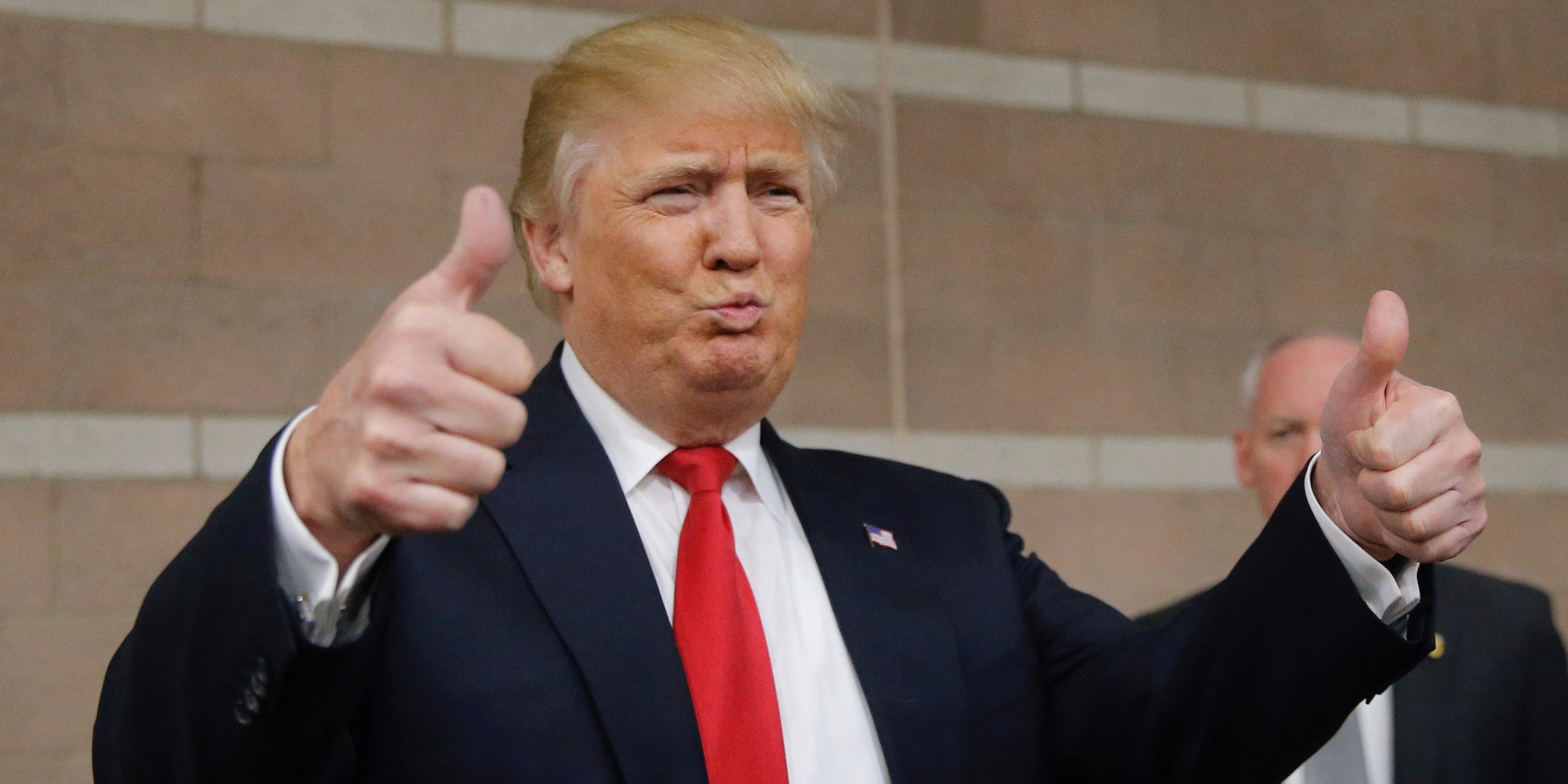 Today marks 18 years since the 9/11 terror attacks on the World Trade Center in New York City.

And while many flocked to social media to remember those who tragically lost their lives in the devastating catastrophe, leave it to Donald Trump to make it all about him.

Not only did he spend all morning ranting about his competitors and “fake news” (at the exact time the planes hit on that day), but some critics were quick to point out a few of his past insensitivities on the matter.

Most significantly, his reaction to the attack when it all unfolded.

In an uncovered video, the President of the United States can be heard bragging about the size of his Trump Tower now that the Trade Centers had been knocked down (think he’s compensating for something?).

Speaking to New Jersey’s local TV channel WWOR just hours after the attack in 2001, he said:

And now it’s the tallest.

I have a window that looks directly at the World Trade Centre, and I saw this huge explosion. I really couldn’t even believe it.

Yes, there’s audio of Trump patting himself on the back for having the tallest building in Manhattan after the WTC fell on September 11th. pic.twitter.com/vQFFcAibQz

Shocking? Yes. Surprising? Absolutely not. This isn’t the first time he’s fucked up when it comes to this dark day in US history. As pointed out by The Independent, during his election campaign Trump falsely claimed he saw Muslims celebrating the attack. More utter tosh from the bullshit-mill himself.

It’s no surprise people have to get high to endure his company.