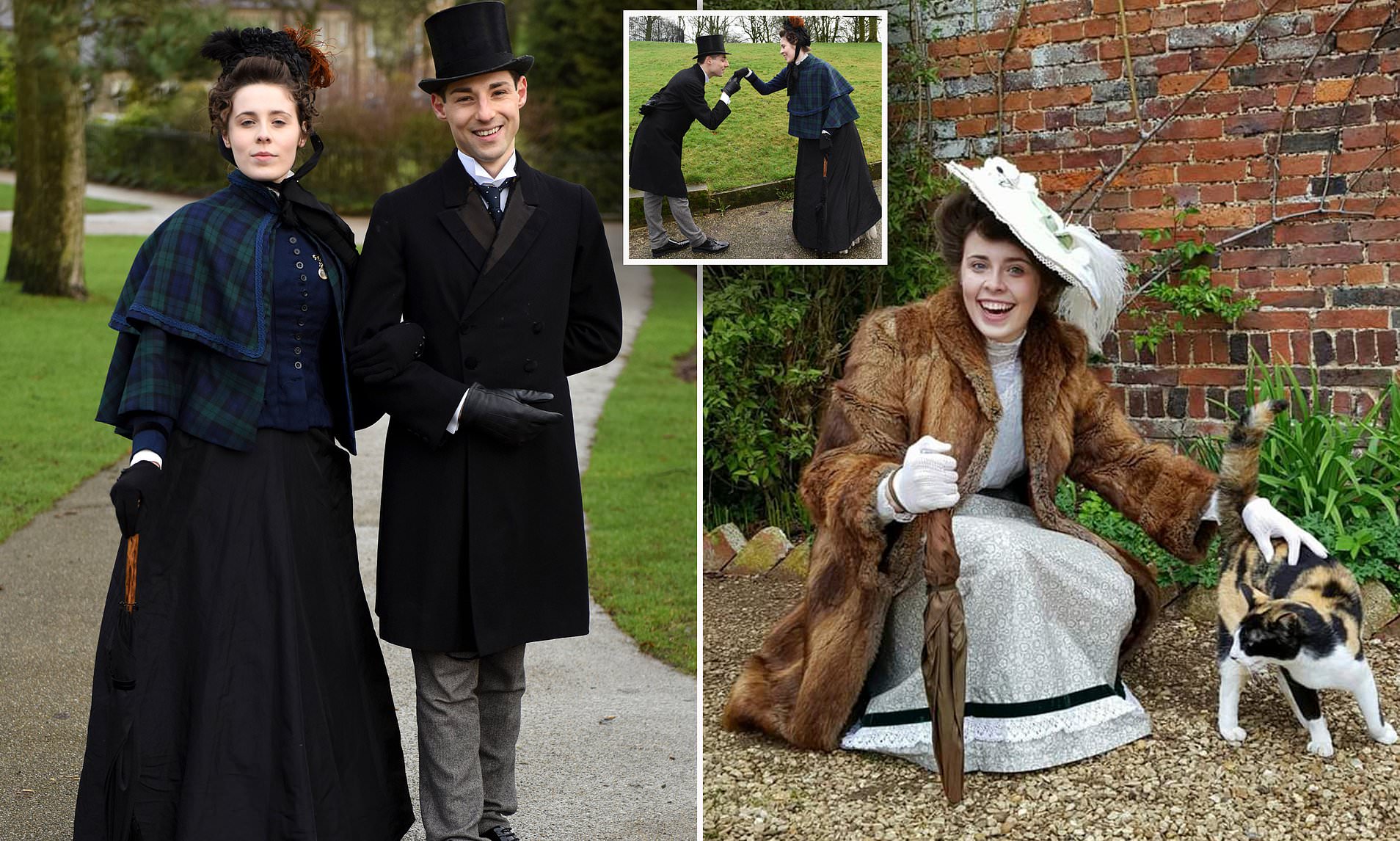 You know how you get these people who say “I should have been born in a different era” and they think it’s a really unique and original thing to say?

Well meet Michael Koropisz, 24, and his girlfriend Charlotte Brindley, 21 – a couple who are actually trying to live like they’re in the 1800s:

The best part about this of course is that they met in the most modern way possible – by DMing each other on Instagram. 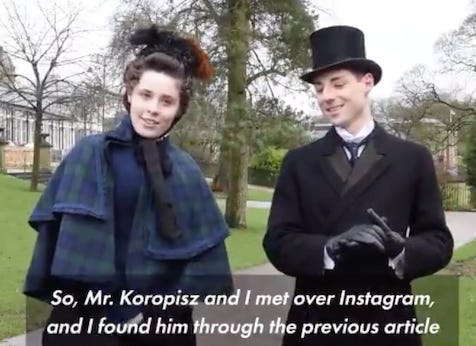 Fair play for being honest about it but that really does take away from the whole illusion of being a Victorian era couple. I mean if you’re going to pretend like you’re living in the past at least commit 100% to it, you know? That means no Instagram, no smartphones, no condoms, etc.

Here are some more pics of these two being insufferable wankers: 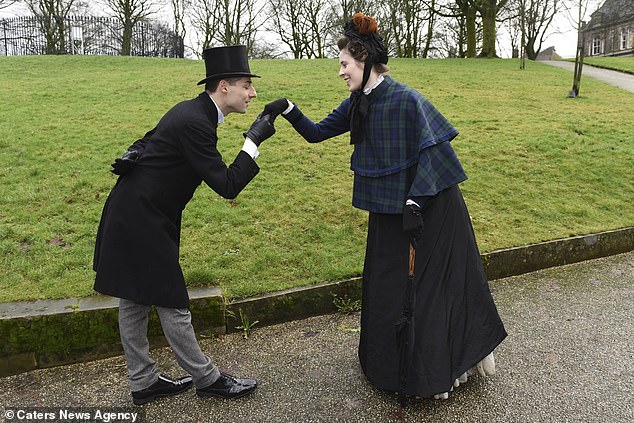 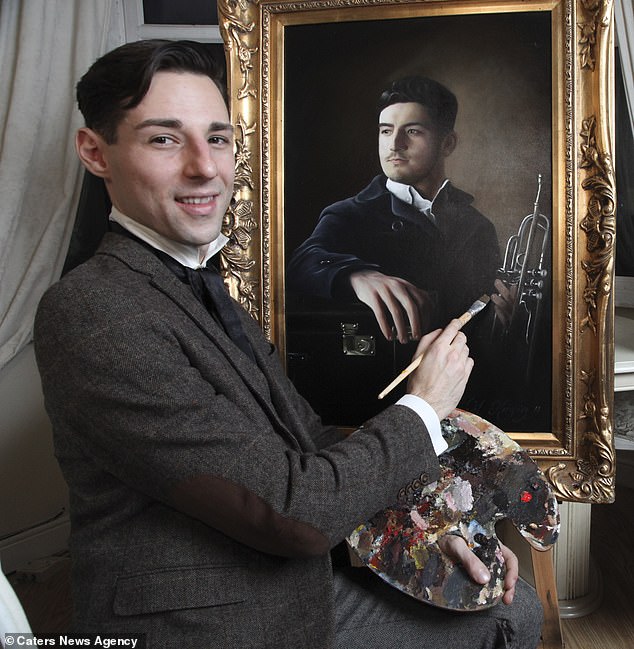 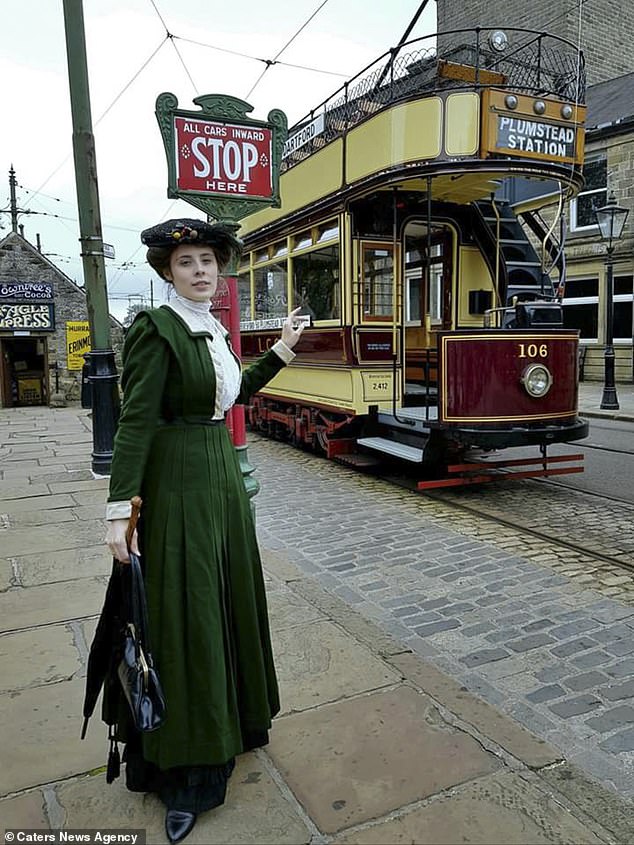 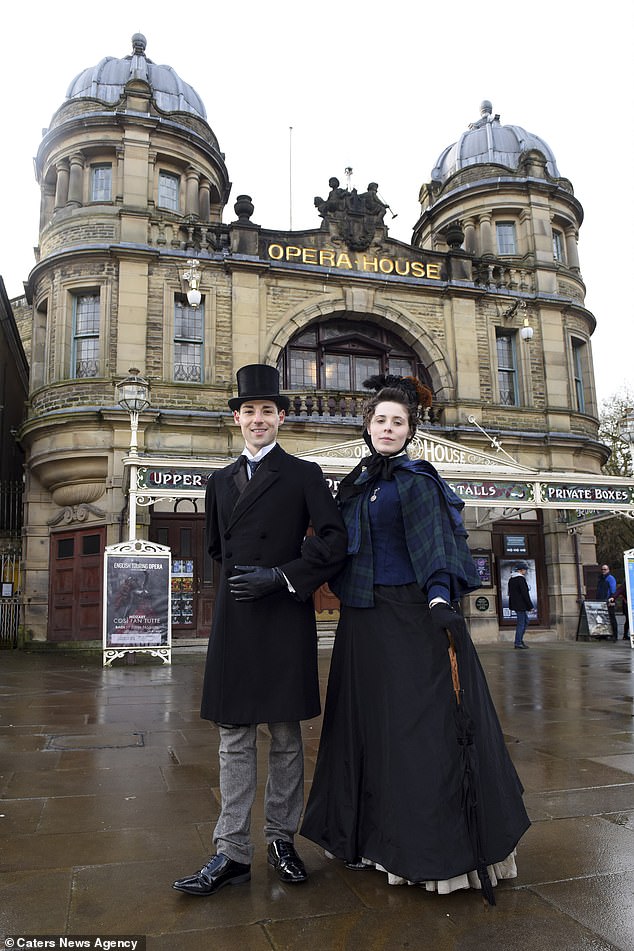 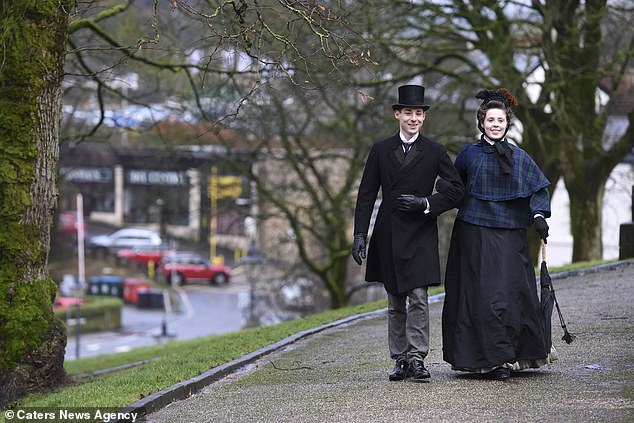 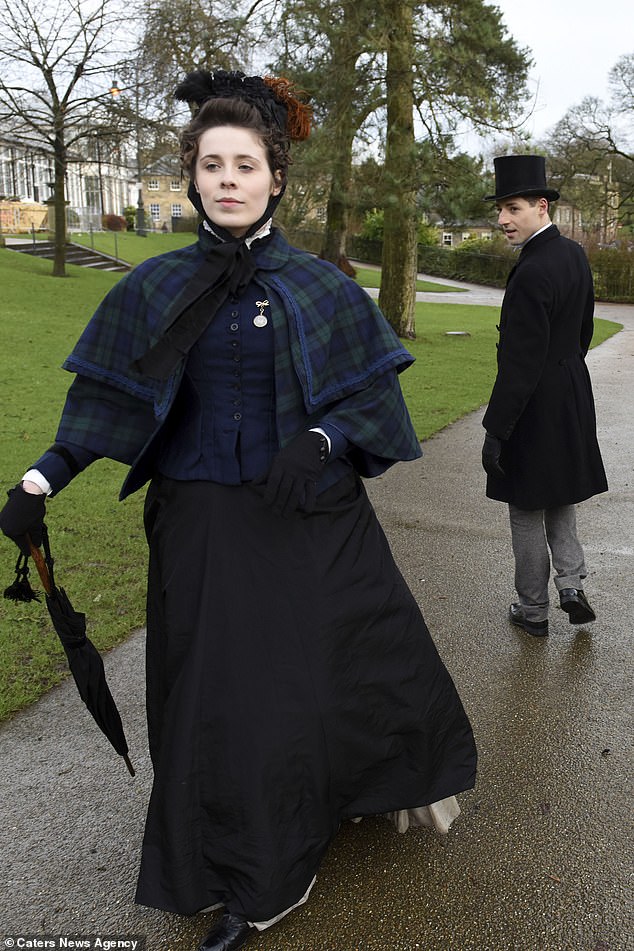 To be fair it looks like they’re having a whale of a time together but let’s see how Charlotte feels when Michael tells her she’s not allowed to vote at the next election. Yikes.

If you think this is bad though, get a load of the couple who did a maternity photoshoot with their cat. Very disturbing stuff.