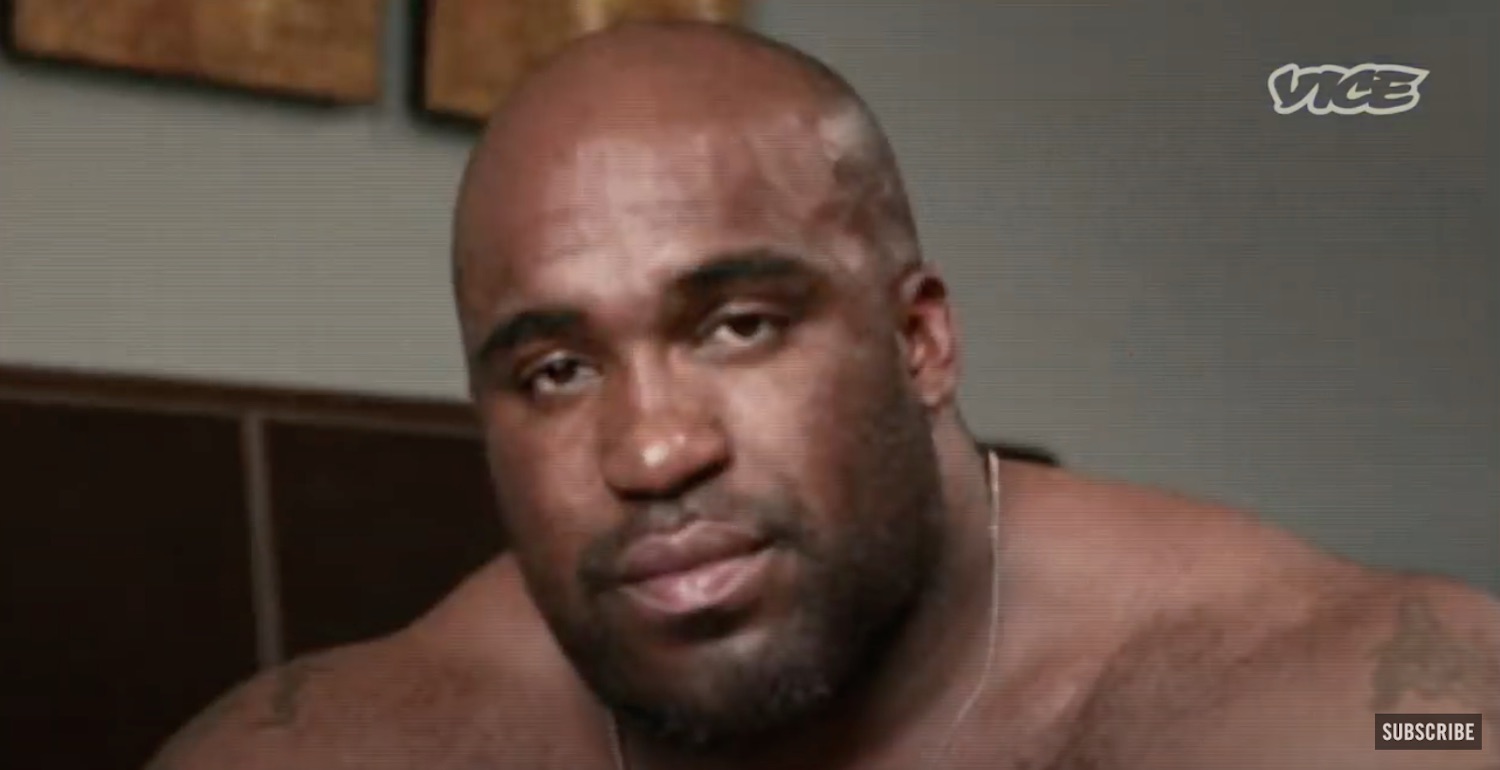 The story behind the dick.

The black guy with the massive dick first became a meme around the origin of memes back in 2012, but he’s made a return recently to cheer us up/annoy us/horrify us during our time spent in lockdown.

Our friends over at VICE actually wrote an article fairly near the start of the quarantine process that tracked down the guy – who is now sadly dead – and revealed his story, but they’ve decided to go one further now and have released a documentary celebrating the life of the guy known affectionately as Wood. Features way more twists and turns than you could ever imagine and is perfect to watch on your lunch break right about now:

What a life the guy led. Kinda sad that he didn’t stick around to see his picture become as infamous as it has, but maybe that’s for the best. No knowing what impact that could have on a guy’s mental health and it sounds like he was a bit messed up in that regard anyway.

For more of the same, check out when Wood accidentally appeared on an Australian weather report recently. Whoops.