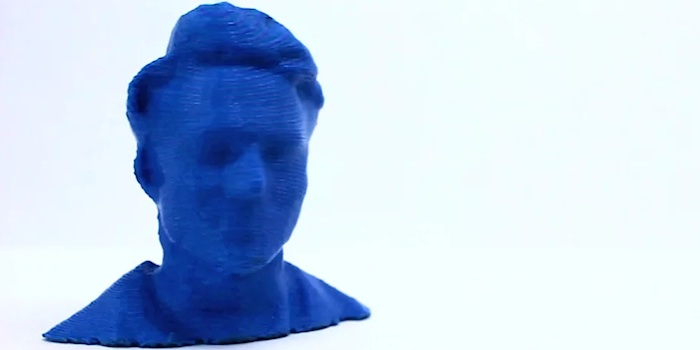 Oh and the company is called B3D Head and you should be able to order from their website in early 2015 – just in time for Valentine’s Day.