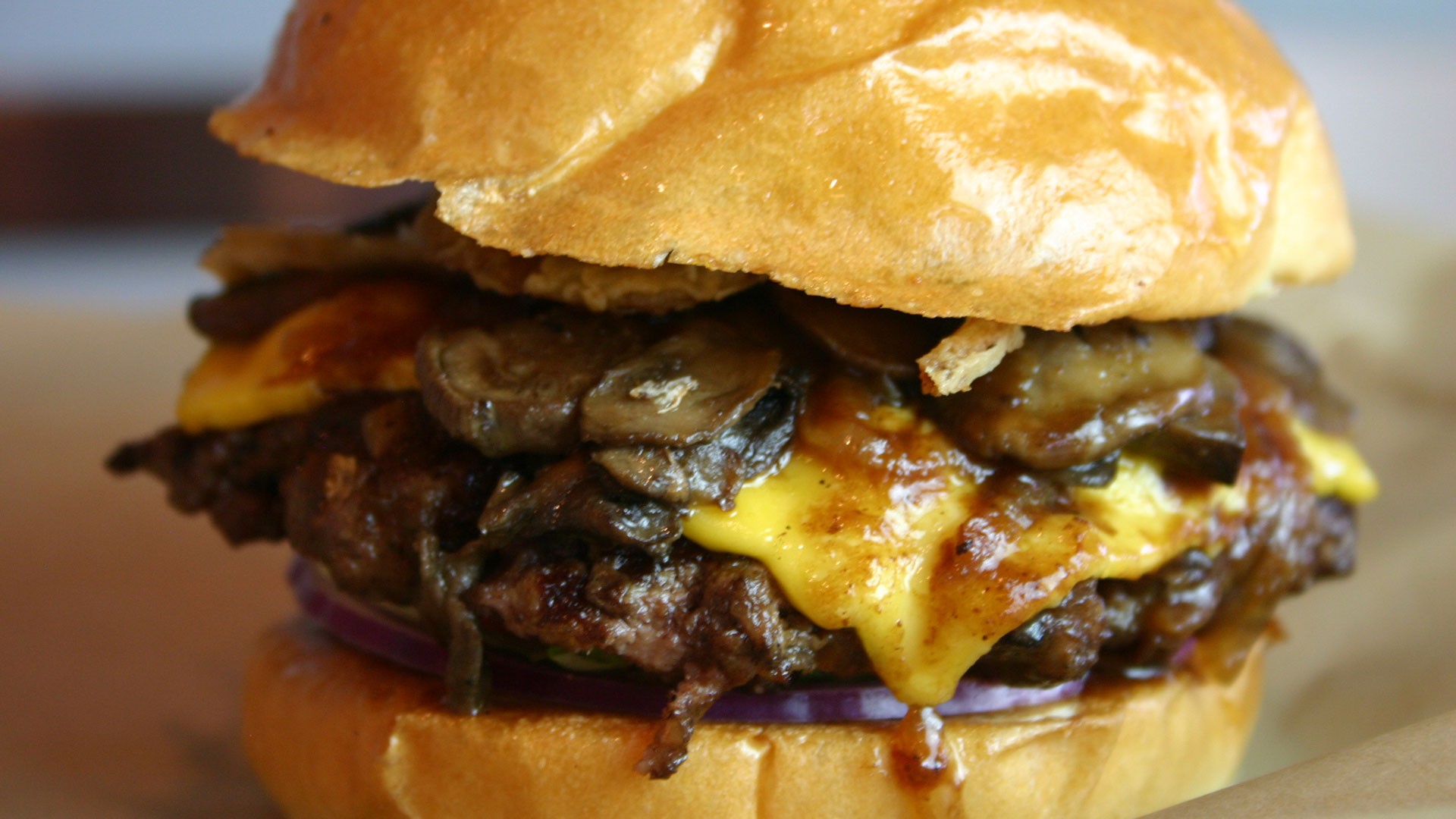 Vegetarians and vegans are up against it when they’re eating out in most restaurants despite the recent influx of vegan friendly options, but for the most part there’s always going to be something that you can eat on the menu at the majority of restaurants you visit. They’ve just gotta make sure they serve you the right thing.

Unfortunately for 27 year old Jade Marshall, staff at the Goodfellowship Inn in Hull completely screwed up her birthday meal by deciding to serve her a beef burger instead of the vegetarian burger that she ordered. To make matters even worse, they then refused to admit their mistake and provide her with a replacement or even a refund. Sounds like the worst birthday ever eh? 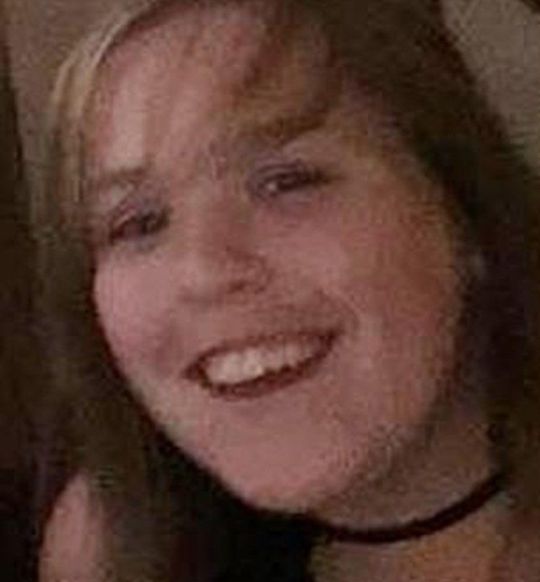 I knew as soon as I bit into it. I complained to my mum and called the waitress and she took it back to the kitchen.

However, she then came back out and said it was a veggie burger as if I didn’t know the difference between a meat and non-meat product.

Her voice was getting louder and louder and it got to the point where she basically called me a liar.

I was offered no refund and she was shouting at me – you don’t do that when you are in a pub. I felt awful and I felt humiliated.

We don’t want to go back there again. They shouted at me and left me with nothing while everyone else ate.

The Goodfellowship Inn ruined my birthday meal for myself and seven family members to the point where I was effectively called a liar on my birthday.

The pub has no customer service skills and it is far from vegetarian friendly. 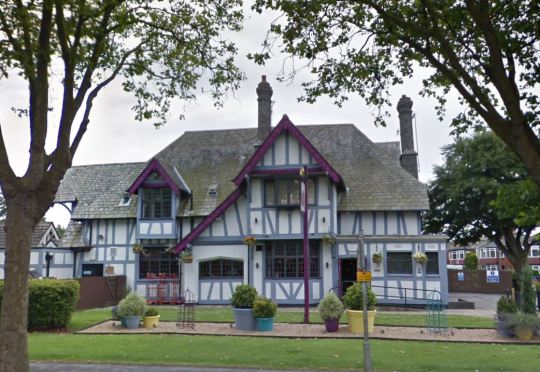 Scathing. The pub on the other hand are refusing to back down and are backing their staff on the issue, saying that Jade was definitely served a vegetarian burger:

The management of the Goodfellowship pub can confirm Miss Marshall was served a vegetarian burger. Soya based vegetarian burgers are quite distinct in their taste and texture, and the team are clear in their minds that she was served correctly so we believe this is where the confusion lay.

There has been no photographic evidence or witness evidence provided by Miss Marshall to prove otherwise, and it was confirmed as a vegetarian burger with her during her visit and consequently since.

The pub has since apologised for how Miss Marshall felt regarding her experience and has offered vouchers as a gesture of good will which she has accepted.

Since her initial complaint, we have been in direct contact with Miss Marshall to help to resolve the complaint and fail to understand what more the pub could have done in this situation.

Kinda weird that she accepted the vouchers even though she has no intention of returning to the pub isn’t it? Also kinda cool how the pub is backing its employees as that hardly ever happens. I’m kinda tempted to side with them on this argument as well to be fair – I think the employees would probably know better than Jade about what products they were serving and also if she’s such a staunch vegetarian how can she be so sure she knows what the burger would have tasted like? She sounds like a drama queen if you ask me.

For more of the same, check out this vegan who ate a McChicken sandwich by accident. She’s got a fair gripe there.