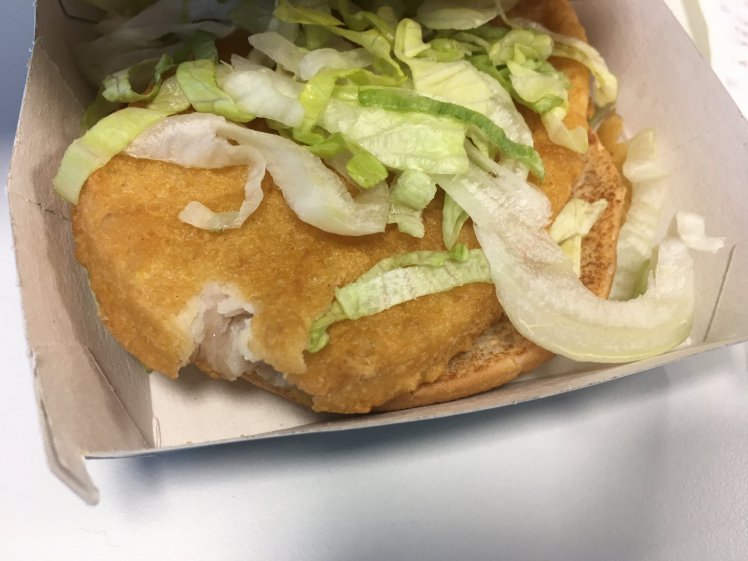 She had ordered a Veggie Burger.

Being vegan definitely has its difficulties, although it seems like most restaurants out there are at least beginning to start catering for their dietary requirements. However, it’s also imperative that they actually serve the right items to their customers as well – it isn’t just enough to have them on the menu.

The vegan and vegetarian craze has spread so far that even high street brands like McDonald’s are creating options for them, but again they’ve gotta make sure that they actually give them the right food otherwise it’s going to completely screw up their life, which is exactly what happened to one vegan woman in Cambridge recently. She was told that the Veggie Deluxe burger was vegan if she asked for the mayo to be removed, but after she took a bite out of it she realised that it was actually a McChicken Sandwich.

Understandably she was pretty outraged by this screw up and has swore never to eat at McDonald’s ever again. Here’s what the unnamed woman had to say about it: 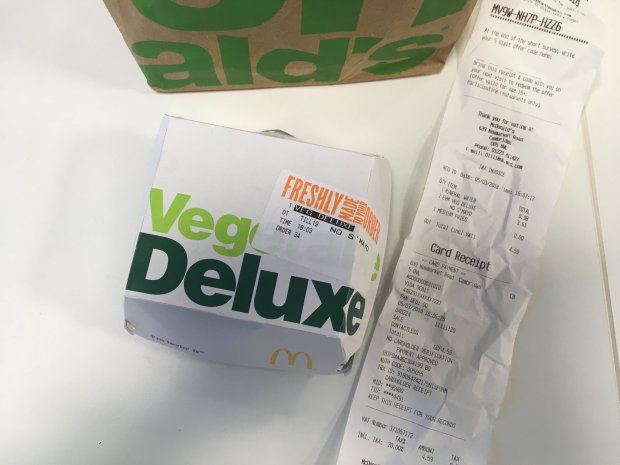 I was told you could have a Veggie Deluxe without mayo and that it was vegan, so that’s what I ordered.

It was only when I opened the box to take a bite I found out it was chicken.

I am very angry because I haven’t been to McDonald’s since I turned vegan eight months ago – now there’s no way I will go back.

I’ve not eaten since breakfast so I feel disappointed and angry that I spent over half an hour driving and got back to my desk only to find I’ve got a McChicken Sandwich.

I am working late tonight, so I will just have to eat the chips.

Sounds like ana absolute nightmare for her, but to be fair it sounds kind of malicious if it was made to order and someone still managed to put in a chicken burger instead of a vegan version. That’s kinda of out of order so I’m not surprised this woman is mad and annoyed, although I think she could probably have realised it was a McChicken sandwich before she took a bite.

Having said that though, you don’t really expect people to just get your orders completely and utterly wrong do you, so I don’t really blame her for not checking. McDonald’s squarely in the wrong here, even if we do know that vegans love to complain all the time. Justified this time though. Hope someone gets fired for it.

For more vegans, check out seven reasons why super militant vegans need to chill out. Seriously.