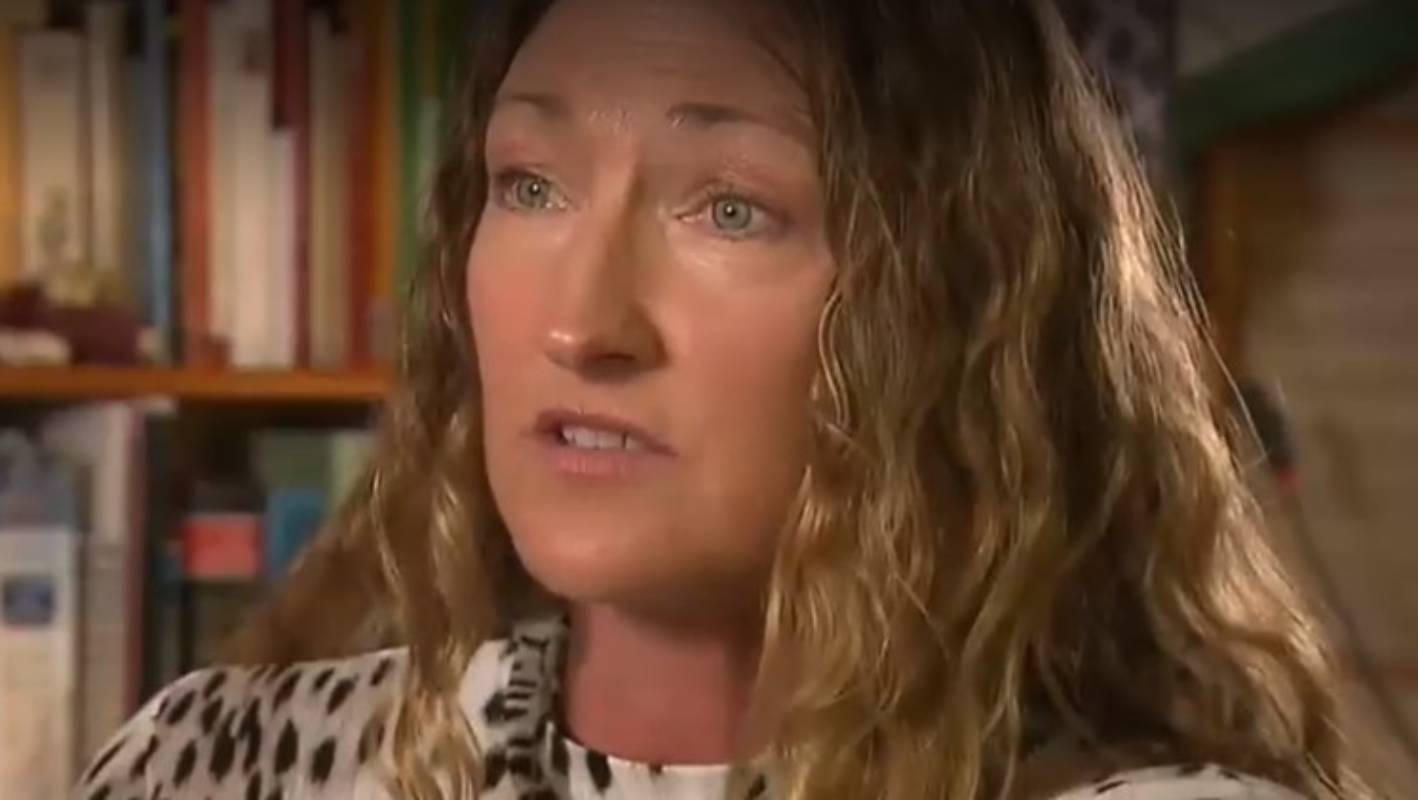 Unlike some people I’ve got absolutely nothing against vegans and their ideals, but I really do have to draw the line with some of their completely unreasonable behaviour which is why I’m writing this article right now.

The story concerns a vegan woman named Cilla Carden who resides in a suburb of Sydney called Girrawen, where she has been so appalled by the behaviour of her neighbours that she’s taking them to court. What have her neighbours been doing I hear you ask? Throwing parties all night? Throwing bricks through her windows? Leaving dog shit all over her porch?

Nope, none of that – they’ve simply been having too many BBQs and Cilla can’t stand the smell of meat and fish wafting into her garden because of her vegan beliefs. Here’s what she had to say about it:

They’ve put it there so I smell fish, all I can smell is fish… I can’t go out there.

It’s been devastating, it’s been turmoil, it’s been unrest, I haven’t been able to sleep.

Geez cry me a river – that really isn’t that antisocial or anything and not a reason to take anyone to court and it just reeks of someone being an attention seeking little bitch to be honest.

It gets even better when you find out that Carden’s claims were rejected for a lack of evidence in the local court, before she took them to the Supreme Court of Western Australia where they were also rejected. What a waste of time, although apparently she’s also considering taking it to the Supreme Court of the whole of Australia, but hopefully her lawyer can dissuade her from that too.

The story has a little time to get even dumber as well. Firstly, turns out Carden has also complained about the neighbour on the other side of her house regarding some other issues and the guy she’s having a problem with – someone called Tony Vu has stated that he’ll stop his kids from playing basketball in the back yard and that he’ll move the grill, so there isn’t even a problem anymore but Carden still wants to pursue it because she claims that he was maliciously BBQing in her direction. What an absolute helmet.

For more of the same, check out a former vegan saying he couldn’t ejaculate when he followed the diet. That’s not healthy.