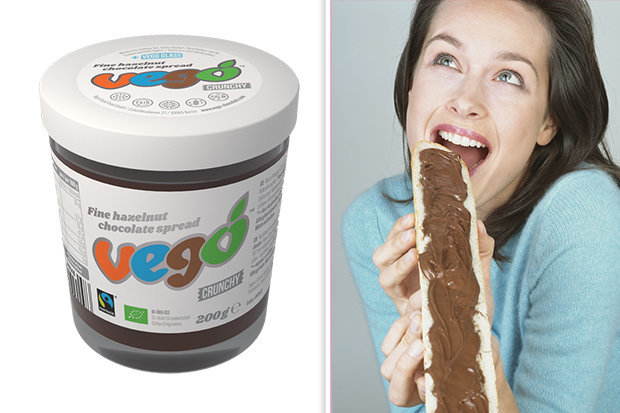 The worst thing about being a vegan is that you can’t enjoy half of the foods and other stuff that you use that is associated with animals once you take the plunge and commit fully to the lifestyle.

Fortunately for the many people that have been moving over to that side of the tracks recently, the amount of substitute food free from animal cruelty has increased dramatically over the past few years and the latest one to hit the UK is a vegan Nutella spread. I didn’t realise Nutella wasn’t vegan myself but apparently it uses powdered milk to create that great texture so it was off the vegan diet until now. Bummer. 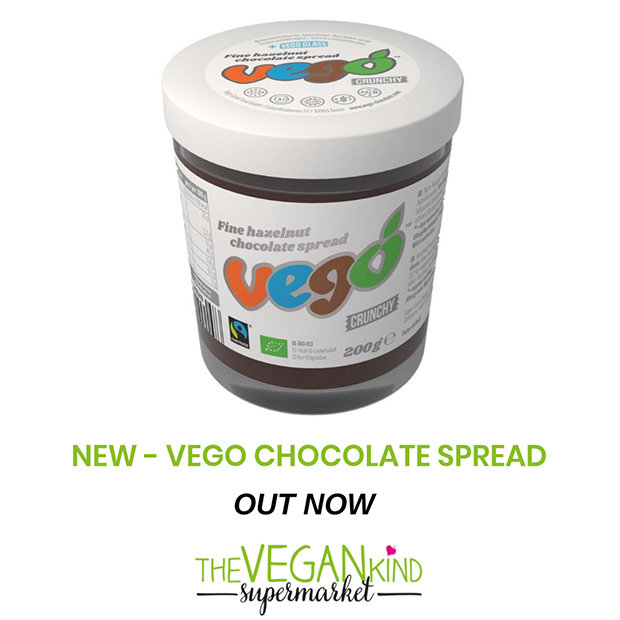 Not any longer though because the VeganKind Supermarket is offering up a 200g  jar of Vego Fine Hazelnut Crunchy Chocolate Spread for £3.69. It also contains 6.3g of protein per 100g serving so you could even use it for your post workout snack because that’s about as much as an egg. Not sure if you would wanna eat 100g of a chocolate spread after a workout but hey, maybe you do and at least you’ve got the option now right?

Obviously the spread was a huge hit with vegans on its release date, selling out almost instantly and needing to be urgently restocked. That’s despite the fact that the shipping cost is also £3.69 so you’re paying almost £8 for the stuff. I guess vegans are committed though so they’re definitely going to pay and that’s why it’s such a lucrative market. Get involved.

Anyway if you’re into it I hope you manage to pick up the Vego chocolate spread pretty soon. In the meantime, why not try this vegan version of the KFC double down? Mmmmmm.