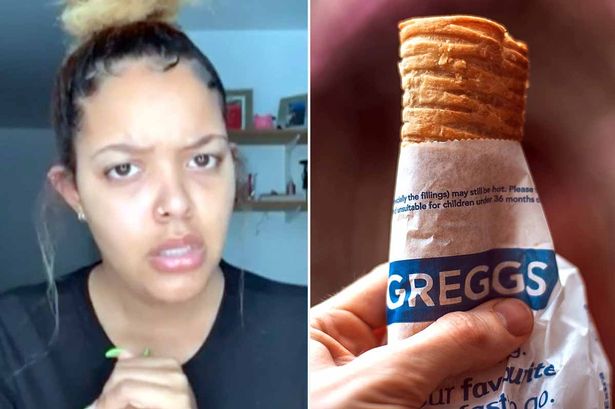 Come off it pal.

I’m all for vegans and their lifestyle, but I gotta admit there’s a minority of them out there that really do grind my gears and the woman in this article is definitely one of them.

20 year old Sharleen Ndungu is claiming that she’s been traumatised for life after accidentally being served a pork sausage roll instead of a vegan one at her local Greggs in Canterbury. Here’s what she had to say about the ordeal: 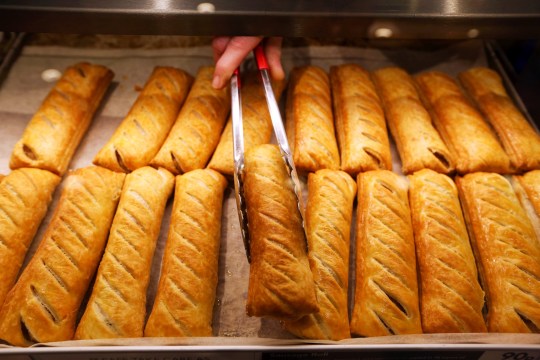 I haven’t had meat in two years. My belly started hurting and my heart started going crazy.

I was panicking because that only happens when I consume meat – this doesn’t happen when I have other food. I’m traumatised for life now – I’m never going to Greggs again.

I was asking for a public apology to make people aware that they should watch out for things like this.

People can be allergic to pork and potentially die from such a stupid mistake. It’s my choice not to consume meat because it causes cancer. That choice has been taken away from me.

I mean come on man, the guys made a mistake and they apologised and offered her a refund and a thirty pound gift voucher – sure it sucks but it’s not like they did it deliberately and these things can happen. #

You reckon Sharleen has ever made a mistake before? You reckon that traumatised someone for life or they weren’t just overly dramatic attention seekers about it like her? Exactly.

The biggest thing about this though is that I can’t believe she actually ate it because the vegan sausage rolls are so different from the regular ones. How could she not tell the difference? They’ve been very, very heavily featured all over the public consciousness since their debut in January and they so clearly look and feel different to the real ones – they’re way less greasy – that even if it was her first sausage roll/vegan sausage roll ever I feel like she could have figured this out before she ate a whole one. Idiot.

For more of the same, check out this study that says loads of vegetarians eat meat when they’re drunk. Naughty.