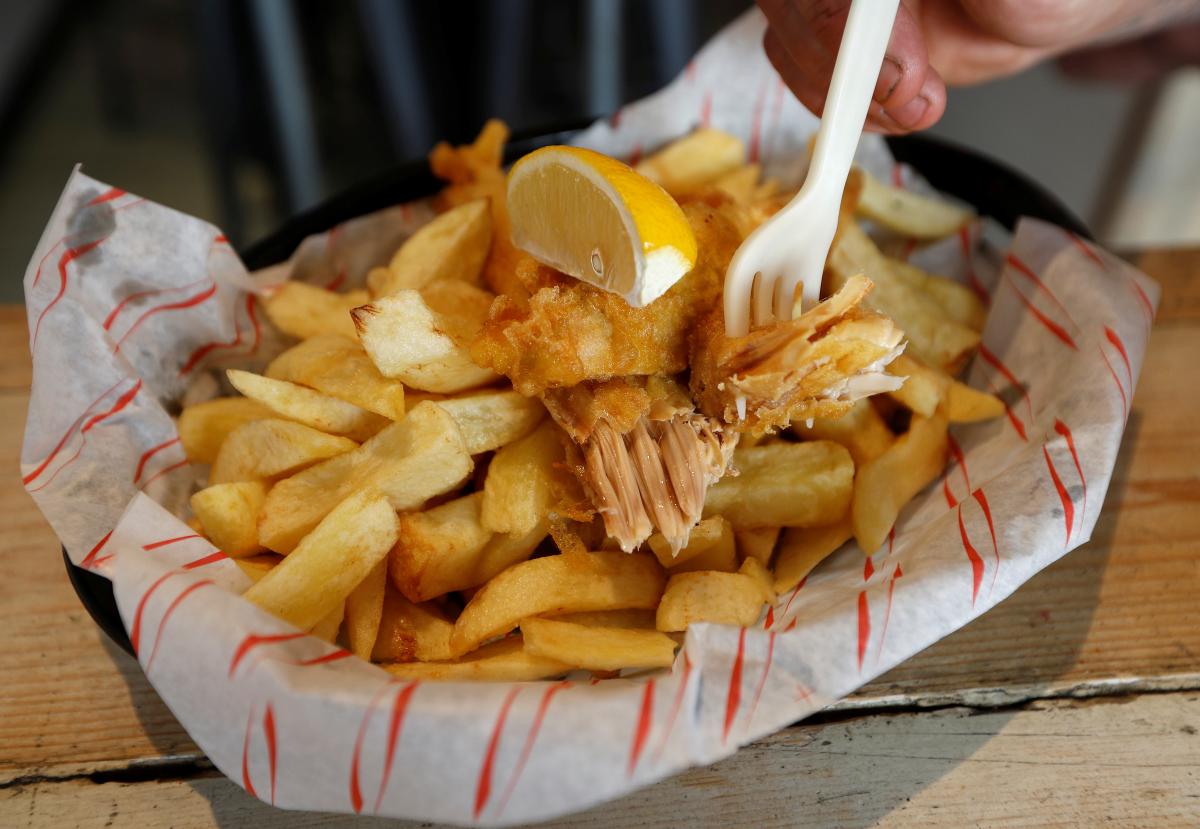 The vegan revolution shows no signs of stopping as it continues to plough on and devise vegan versions of things that I never thought were even possible.

The latest instalment is a 100% vegan fish and chip shop which opened in London yesterday. It’s a branch of the already well known Sutton and Sons chain in East London (of course) who revealed that after the popularity of adding vegan options to one of their stores already, they thought that the next logical step was to open a fully vegan fish and chips shop in the borough.

The vegan cod is actually cheaper than the regular cod at £5.50 and is made of banana blossom marinated in seaweed and the sea plant samphire to give it a fishy taste. It’s then deep fried. Vegan sausage, scampi and burgers are all available on the menu to give it the full fish and chip shop experience. 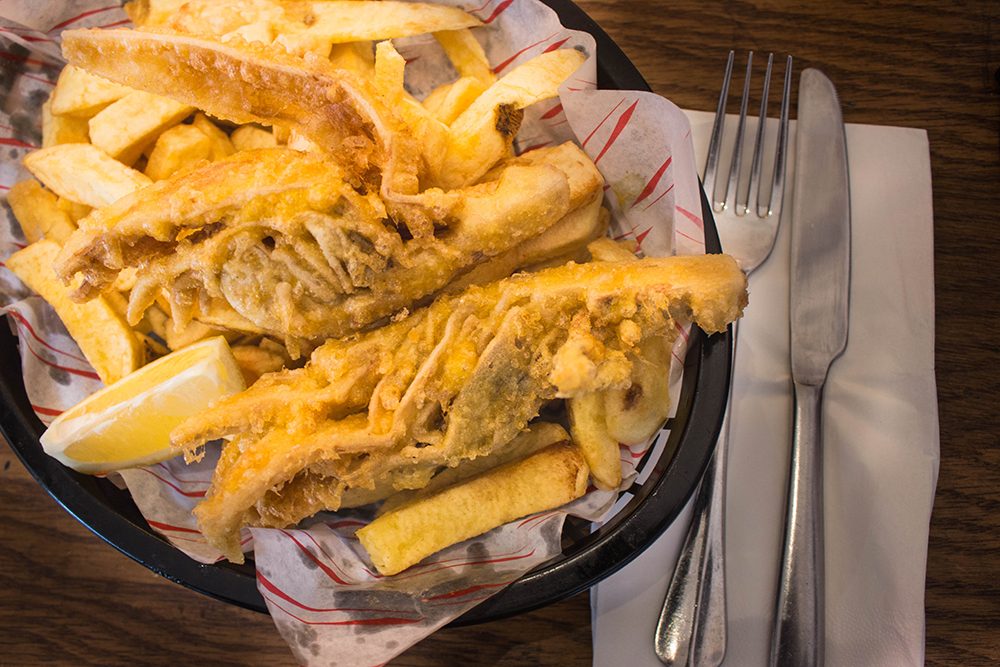 I’ve had vegan fish before and it’s surprisingly nice so I would be interested in checking this out, although I can’t say how good this is yet as I haven’t experienced it. Anyway, here’s what owner Daniel Sutton had to say about his new venture:

We thought we’d produce something vegan and see how it goes. It went really well, so we introduced a full menu.

It’s tough out there on the high street, and if people want vegan fish and chips, I’ll supply it.

It’s not cheap buying vegan products. They’re good and they’re not full of E numbers, and for that you pay a premium.

Some like the vegan menu better than fish, but other people say you just can’t beat a bit of cod.

I mean yeah fair play to him – there’s clearly a market for vegan food now so why not capitalise on it and go for it? Can pretty much guarantee it’s going to be a money spinner and even if it isn’t he can just close down and concentrate on his real fish and chips stores. Winner/winner.

Otherwise he’s just gonna get run out of town like this pie guy who refused to adapt and now blames vegans for being forced to close his shop. If only he had done what Daniel had done.