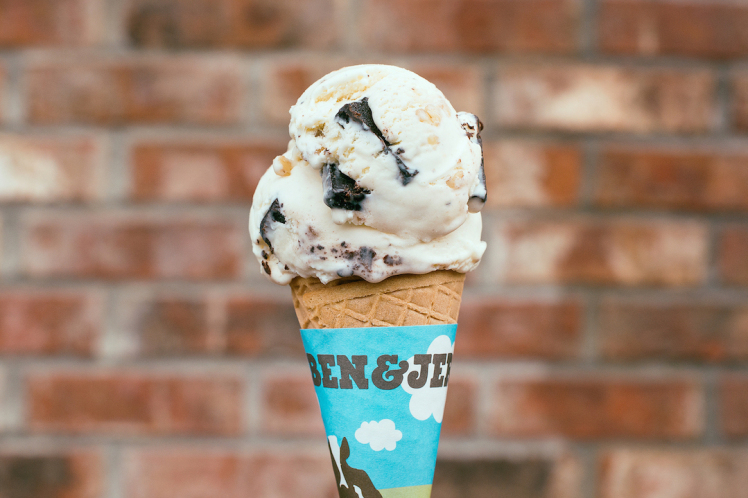 I’ve got a lot of vegan friends and they all say that one of the most annoying things about being vegan (apart from having to tell everyone you meet that you’re vegan almost instantly) is when you find out about a new vegan product but it’s only on sale in America.

Case in point was Ben & Jerry’s vegan ice cream range, which has been available in the US for some time now, but for some reason couldn’t make it across the pond until this recent announcement. In fairness though the statement is a bit of a cop out – check it below:

Ben & Jerrys vegan ice cream are coming to the UK! what a time to be alive pic.twitter.com/OJOKUe5Piu

I mean I suppose it’s great that they’re working on it, but how hard can it actually be if you’re already selling it in America? Surely you just need to start doing exactly the same thing that you’re doing over there, over here as well?

And whilst we’re on the subject, isn’t it a bit of a tease to make an announcement with no set release date? Like why don’t you just wait until you know when it can be implemented and then announce it? Doing it this way is just a massive tease for all those vegans out there who are desperate to eat Ben & Jerry’s ice cream again. Mean – hopefully it won’t be that long until they’re put out of their misery.

For more ice cream, check out this fried chicken ice cream. Why is that even a thing?