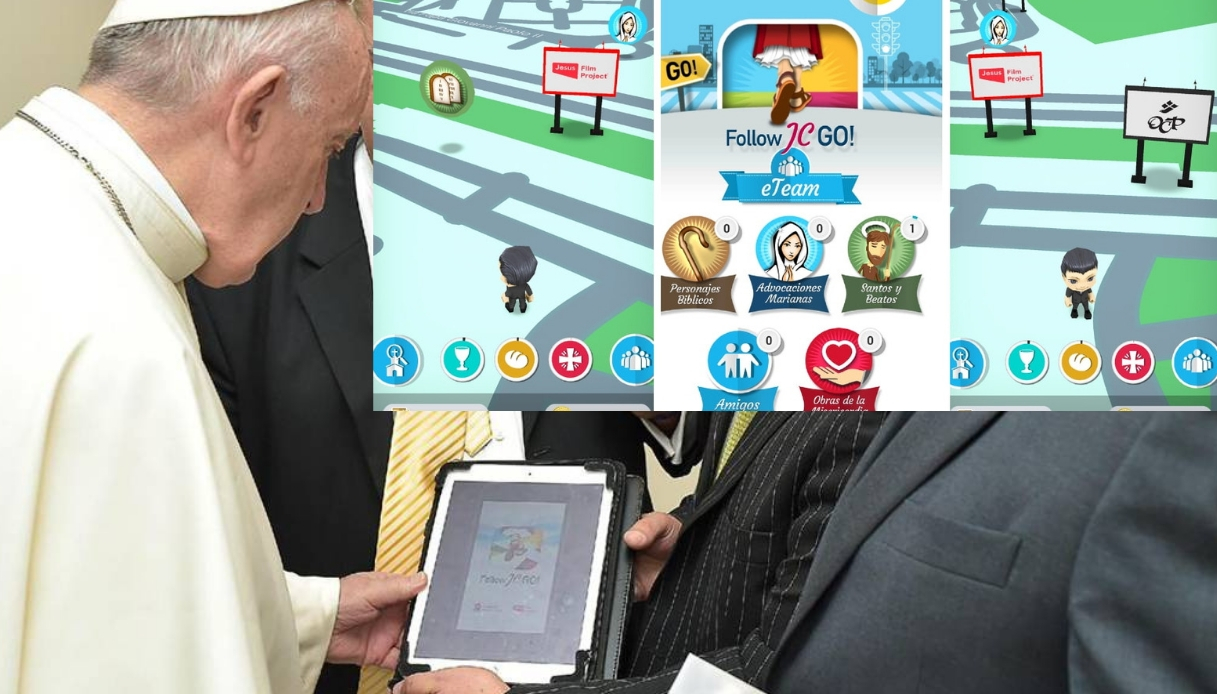 Finding religious leaders instead of Pokemon sounds like a blast.

Pokemon Go was one of the most successful video games of all time when it was launched a couple of years ago and is apparently still doing pretty well, although I never see people running around trying to catch them all any more. Where is everyone?

Obviously the success of Pokemon Go was going to lead to numerous copycats, but I was surprised to hear that the Vatican have released a version called JC Go. Maybe all the kids who used to be playing Pokemon Go are now playing that?

JC Go stands for what you think it stands for and involves your character trundling around your neighbourhood gathering religious figures and Sunday school teachers to joining your ‘evangelisation team’. Obviously you don’t attack them, you sign them up by answering a few questions about God. And then I dunno, I guess you catch them all and ascend to heaven or something. 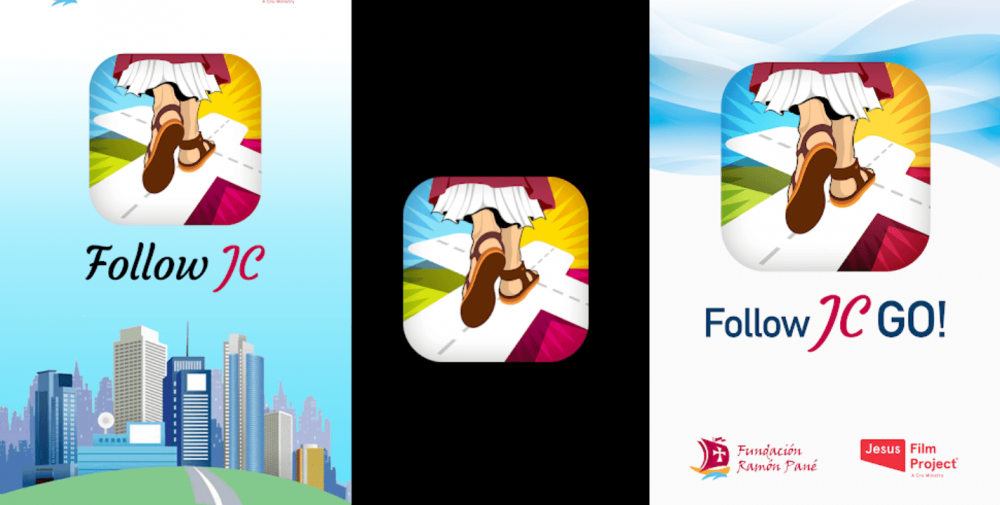 Other game features include picking up items that help you pray, eat or sleep and top up your levels related to each of those three essential stats and also an option to donate money to a charity of your choice in exchange for in game funds. Any betting that the charity might be the Catholic church itself?

To be honest this sounds completely terrible even if you are a hardcore Roman Catholic but I suppose you have to salute The Vatican for having their finger on the pulse two years late and even coming up with something like this? Or maybe not because they’re all essentially paedophiles, right? Eat it.