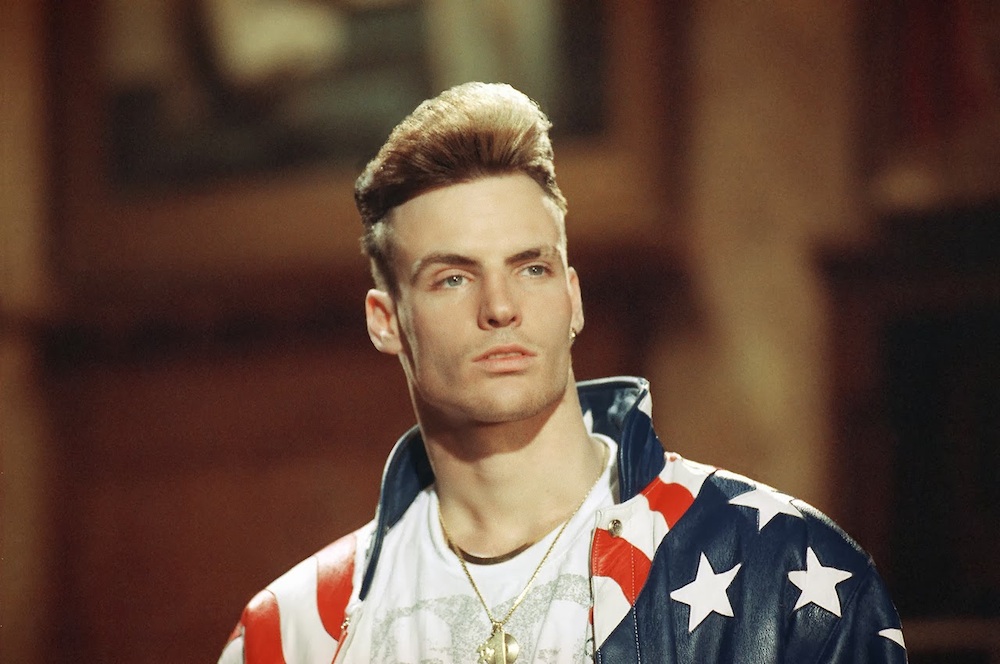 I guess those royalty cheques finally ran out.

It went down in Lantana, Florida, where Ice is filming a TV show called The Vanilla Ice Project. This is apparently a reality show on the DIY network in which Vanilla Ice buys houses, improves them and then sells them for an inflated price like some kind of hip hop hustler. No, I’m not making that up. 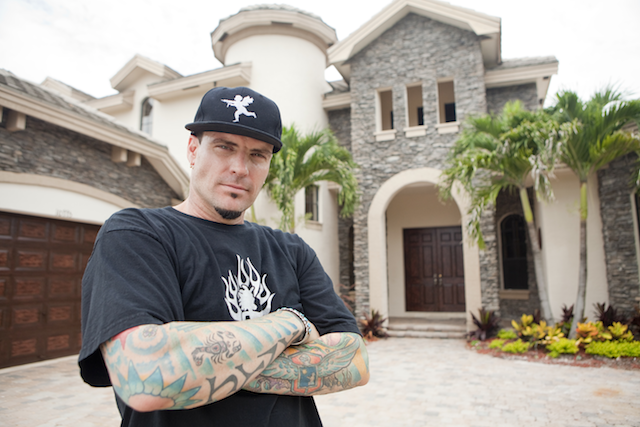 Whilst filming the new series of the show, Ice noticed a nearby abandoned house near to the one he was flipping and decided to go and investigate it. He determined that nobody was living there and took a bunch of furniture, a pool heater, some bicycles and some other stuff from it, claiming it as his own.

Unfortunately, even though the home was vacant and nobody was living there, the owner had a problem with Ice taking all of his stuff and that’s why he’s now filed the burglary charge against him and got him arrested. To be honest, it probably all could have got sorted out if the two had just talked to each other and Ice had offered to give the stuff back – assuming this didn’t happen – and getting him arrested seems a bit over the top, but I suppose the owner was really protective of his stuff even though he never went to his place ever by the sound of things. Weird situation all round really.