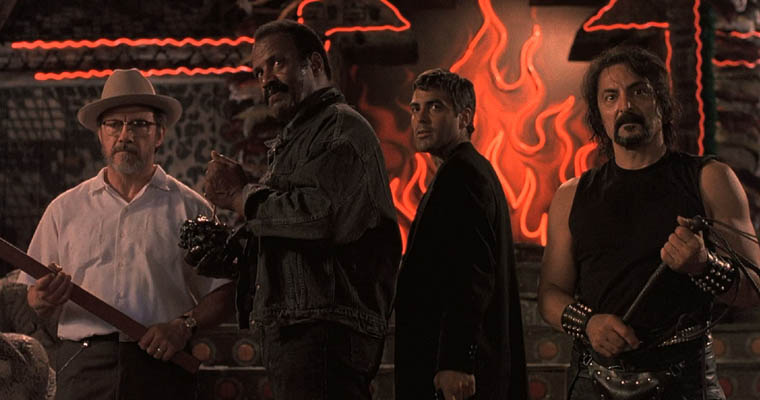 The best and baddest vampire slayers this side of Transylvania all in one list.

In case you’ve been tucked up in a coffin getting some beauty sleep for the past decade – here’s a little head’s up – vampires are everywhere! Not in real life (as far as I know) but they are certainly plastered all over our tv and movie screens selling their blood-thirsty sex to anyone who will have them. And as long as there’s been Vampires you better bet your blood-sucking ass that there’s been vampire slayers providing the ying to their pointy-teethed yang.

We’re not just talking about weird Buffy Summers loving weirdos like Xander above but the new age of vampire hunter, the Gladiator himself, Russell Crowe. Not Team Edward or some other garbage but Maximus Decimus Meriduis (father to a murdered son, husband to a murdered wife) will be having his vengeance on vampires in this life or the next as Jonathan Harker – Vampire Hunter. Harker, last played by well-versed and entirely confused “actor” Keannu Reeves in Francis Ford Coppola’s Dracula (1992) is now the prospect of Jaume Collet-Serra’s reimagined version of Bram Stoker’s classic horror novel.

In this Dracula reboot; Harker will not be the unlucky advocate who gets caught in amongst the vampiric mishappenings of the famous Count – but rather a Scotland Yard Detective with a tortured past and a wicked temper. Harker will be plying his trade in merry old England as he does his best to uncover the truth behind several gruesome killings. 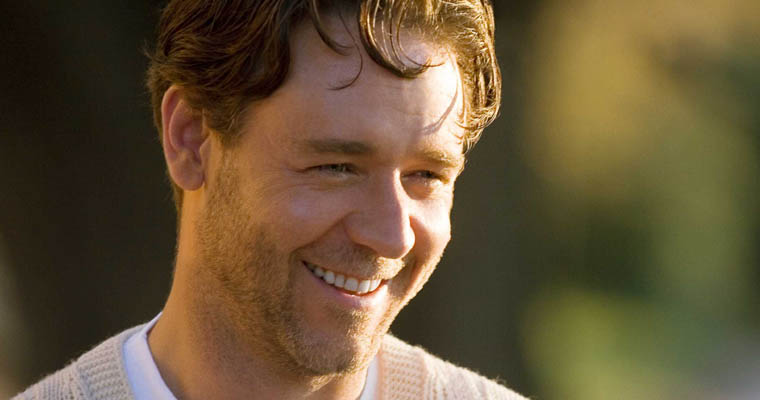 This will surely be a role that Crowe can really get his teeth into; but there are no guarantees that this vampire epic is gonna be made any time soon, as it all depends on the other commitments of the big fishes surrounding it.

Fingers crossed that the picture (produced by Leo Decaprio) will be a big hit. Hopefully from 2013 onwards Harker will be putting a stake through the heart of all vile emo “i hate my father” vampire films.

Let’s hear it for Harker!