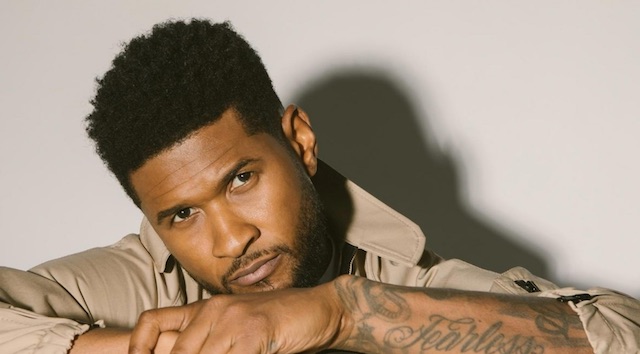 It’s somewhat of a cliche in the celebrity world that when you’ve made it you head out to the strip club and get a load of money out of your bank account and then throw it around because you just don’t care because you’ve literally got that much money, but it turns out that that gets a bit boring after a while and it’s way more fun to use your own personalised money instead.

Well, at least this is apparently what Usher is doing these days. I haven’t really thought about Usher much in the last few years, but maybe it’s possible that he’s not making money any more so when he does go out to the strip club now he has to print out his own fake money to relive the glory days of his youth. He was called out for this behaviour social media by a stripper who said that he threw loads of money with his face on whilst he was at their club this weekend:

That does sound like kind of a stupid and unnecessary thing for Usher to do, but he did post up a photograph of himself with a whole load of pieces of cash with his face on them, so it does kinda add up. What the hell is Usher up to and what’s his problem? Such a weird flex for a bit time celebrity to do something like that. Maybe he has actually fallen on hard times?

For more of the same, check out when a whole bunch of soldiers over in Syria danced to Usher’s ‘Yeah’. That was a weird time.