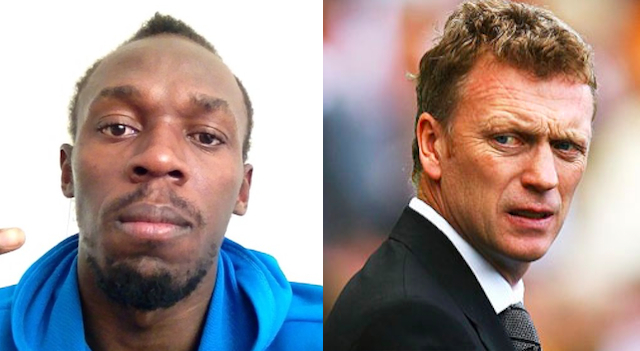 Most Manchester United fans were pretty pissed off about their loss to Liverpool, but Usain Bolt decided to actually do something about it.

Everyone knows that Usain Bolt is a huge Manchester United fan because he can’t stop banging on about them and how he wants to try and play for them after his sprinting career is over.

So it’s probably no surprise that like every other Man United fan in the world Usain Bolt was pretty pissed off that the Red Devils got beat by Liverpool today. Unlike most Man United fans though Usain Bolt decided to do something about it and uploaded a really dumb video to Instagram in which he calls out David Moyes and tells him that he needs to buy a creative midfielder – ‘one that can pass and create opportunities’ and that this needs to happen RIGHT NOW.

Usain Bolt seems pretty angry in the video and this might just be the kick up the butt that David Moyes needs to get him active in the transfer market. Whatever happens, we know that transfer deadline day tomorrow will be a wild one because it always is.