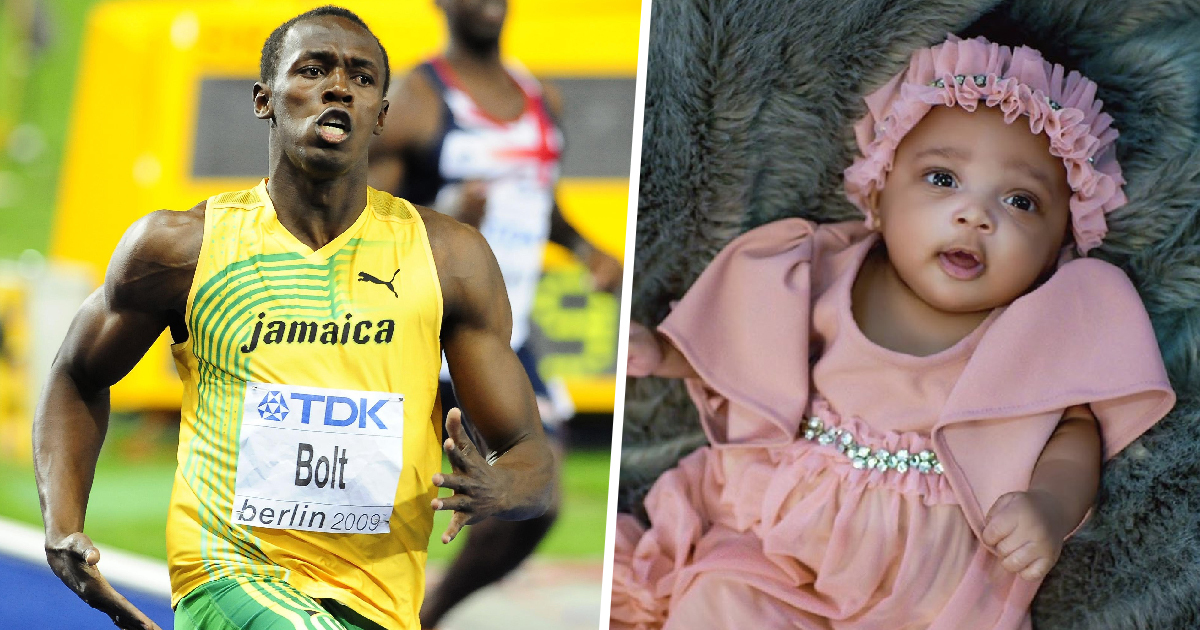 This baby is destined for greatness.

Some kids are just born into greatness, and furthermore are destined for greatness themselves – especially when their parents give them incredible names that basically set them up for world domination.

Best name of 2020 thus far? Has to be. I mean if this little lady doesn’t wind up becoming the fastest woman on the planet by 2035 I would be surprised. No pressure or anything but she pretty much has to hit the tracks with a name and lineage like that, right? Even if she doesn’t, she’ll probably end up doing something really cool with her life anyway. It would be pretty funny and badass if she wound up making a living by running really fast and laughing in other athletes’ faces like her dad though.

Either way, God bless young Olympia Lightning as the Bolts welcome her into the world. Usain sure knows how to keep things on brand, doesn’t he?