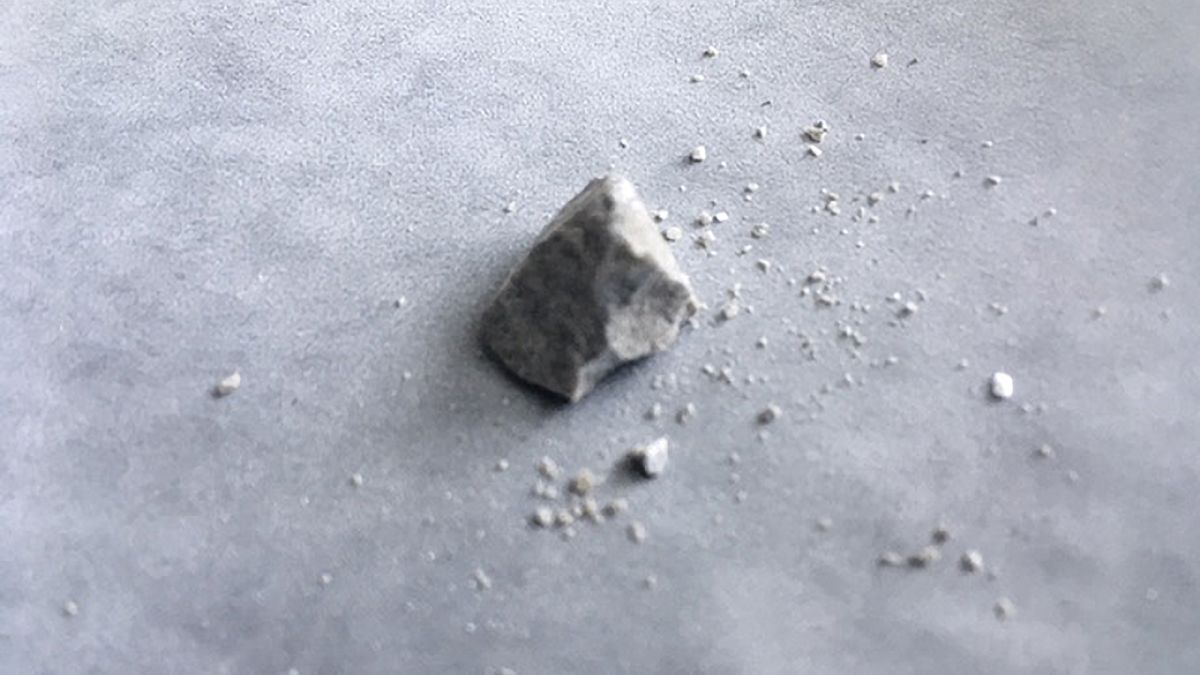 It’s a mix of fentanyl, heroin and carfentanil.

It seems like a long time ago that you would call up your dealer and have a choice of weed, coke, speed or heroin because these days you hear about some weird new super drug virtually every other week.

Today it’s the turn of what US police are terming ‘Gray Death’, a potentially lethal combination of fentanyl, heroin and carfentanil that’s apparently so strong that even touching it could cause a miniscule amount to get into your blood stream and lead to your death. Yeah, it’s that potent, with analysts saying that it’s 10,000 times stronger than morphine. Holy moly.

(In case you’ve never heard of carfentanil either, it’s a fentanyl analogue that is used by vets to anaesthetise large animals like elephants. Vibey.)

Not really sure why anyone would buy this or try and sell it or do anything at all with it given the potential connotations, but it has been discovered by the St. Mary Parish Sheriff’s Office in Louisiana. They wrote the following Facebook post to warn of its dangers:

Sounds lethal – and also kinda scary that so much of that stuff is still out there in those gross southern states. I can never really understand why people wanna sell this – surely for dealers it’s just gonna literally kill their clientele and potentially get them into way more trouble? – so I’m not sure what’s going on down there, but some of these places are so grim that nothing surprises you. Probably only a matter of time before it starts showing up over here as well sadly, as drugs tend to emigrate across the ocean with a year delay. Watch out.

For more of the same, check out when Krokodil made its way into this country a year or so ago. Disgusting.