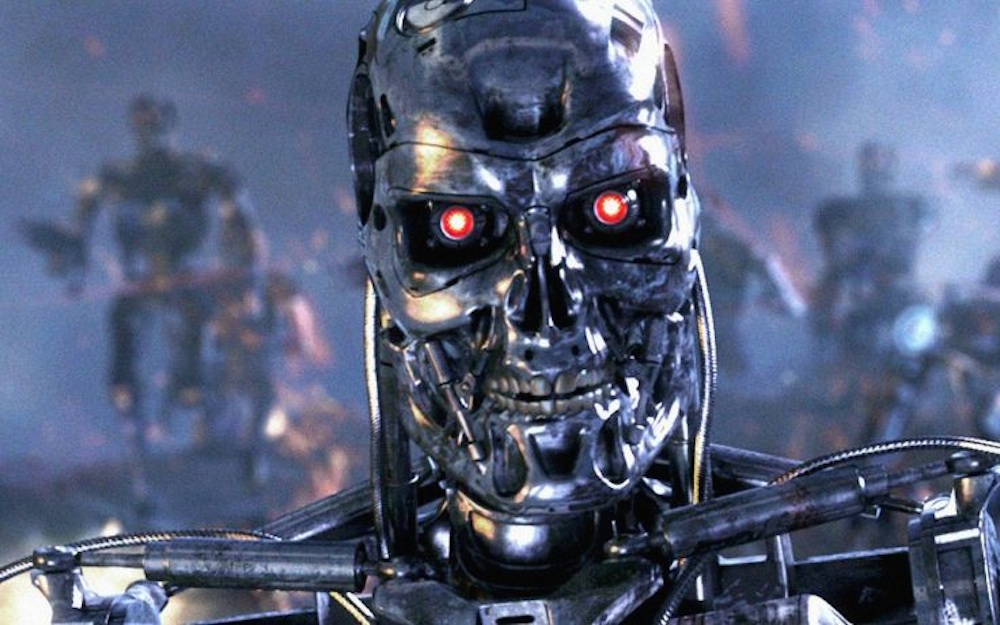 This could literally spell the end of the human race.

The US military is developing a robot that could potentially end the human race if things get out of hand. Sure, they’ve put safety guards in to prevent that from happening, but hasn’t everyone in every movie where robots have taken over the Earth done that too?

Here’s the deal: it’s called the EATR (Energetically Autonomous Tactical Robot but you know they made abbreviation to say EATR, you get it?) and it’s being developed to forage for plant biomass in order to fuel itself. As it can sort all this out itself, this potentially means that it will be able to run forever once it’s started. That doesn’t sound dangerous or idiotic or anything does it? It’s a project for the US military (duh who else is going to end the human race if not them) that’s being developed by the suitably sinister sounding Robotic Technology Inc. (RTI) and Cyclone Power Technologies Inc.

Upon its announcement, there were some concerns that the robot was being programmed to eat human remains as its biomass fuel but Cyclone have gone on record as saying that human and animal biomass wasn’t intended to be used as waste in its fuel combustion unit and that sensors on the machine would be able to tell the difference between the two. However, if some psychopath overrid the program or the robots became self sentient, then it COULD eat human biomass if it wanted to, which is absolutely terrifying. However, the fact that it looks like the robot below and not the Terminator makes it slightly less scary:

There’s also the fact that RTI listed chicken fat as a biomass source in their project overview which indicates that the two companies aren’t exactly on the same page and the robots could be hunting for dead animal biomass in the future. And who knows, after that they’ll probably come after live humans because they’re autonomous and their intelligence will develop – we’ve all seen the movies and we know how it goes.

If you’re interested in how it works (who knows, in 10 years time this article could be the only way of saving the world as it’s the only thing left that explains how to shut down these critters) then it’s based on a steam engine called the Cyclone Waste Heat Engine. This produces energy via the external combustion of biomass. Said energy will then power the vehicle’s movement and charge batteries used for moving its arms and legs etc.

So basically, when we need to defeat it you need to hide all the biomass in the world and then destroy its engine. Easy. Here’s a strangely futuristic video from a couple of years ago trying to reassure us it won’t ever come to this though: