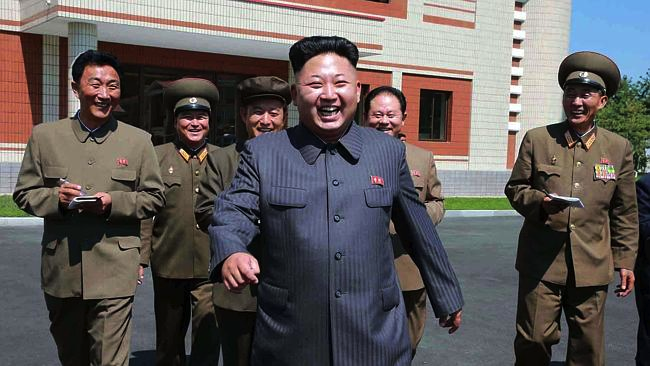 But the question is: Why?

An unnamed computer repairman from Texas has been arrested for trying to swim from South Korea to North Korea so he could achieve his dream of meeting Kim Jong Un. It’s kind of like the scuba diver who got busted smuggling weed from Canada into the USA via the St. Clair River only about 7 million times more bizarre.

He was picked up on the bank of the Han River close to the border in a restricted military area and is apparently being detained for questioning according to an unidentified government source, although the South Korean Defence Ministry and National Intelligence Service refused to confirm the report 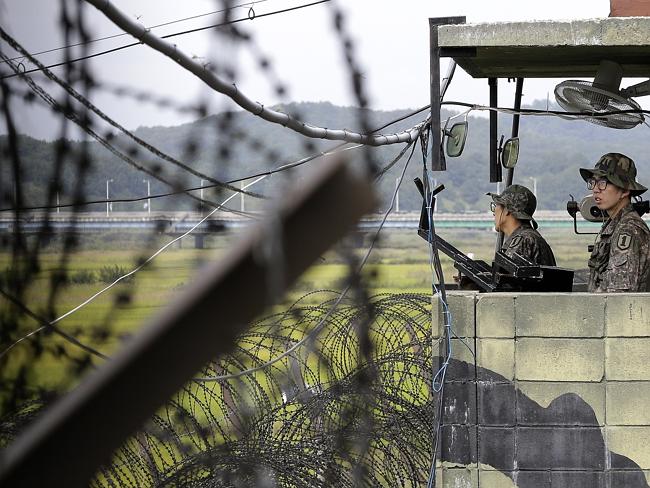 The man allegedly arrived in South Korea ten days ago and spent these ten days trying to figure out the best way of getting into North Korea. It’s pretty puzzling that he chose to enter North Korea by swimming across the river – normally if people are eager to enter the country illegally they do so by crossing from China. He probably thought he saw a loophole in his plan – too bad for him he got busted.

It’s unknown why he wanted to meet Kim Jong-Un so badly but if he was willing to swim across a river and risk being captured by the North Korean military then he must have had a pretty good reason. He probably should have just got really good at basketball like Dennis Rodman – then he would be singing happy birthday to Kim Jong Un in no time.