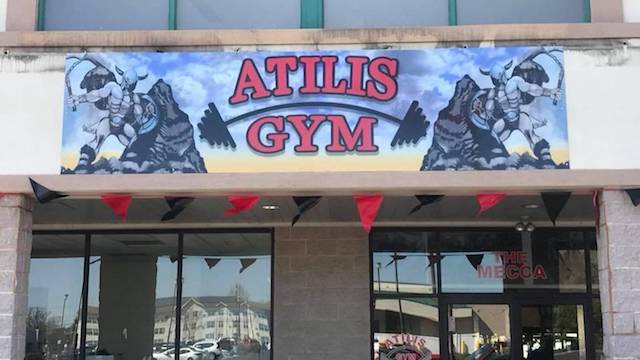 Another day, another anti vaxxer story that doesn’t seem like it’s going to be that useful for anyone involved.

We’re over at the Atillis Gym over in Bellamawr, New Jersey again for this one where mouthy owner Ian Smith has decided to offer free gym membership to anyone who refuses a vaccine. He’s saying this is a response Krispy Kreme giving people free doughnuts every day for the rest of the year if they decide to get one. Here’s the tweet in question:

In light of @krispykreme giving free donuts for receiving the CVD shot, here at @TheAtilisGym we are giving out free memberships to all who don’t get vaccinated. We believe in health – the real way – exercise, good diet, plenty of Vitamin D, Zinc, and an environment to destress.

Lol. I said this about the Krispy Kreme thing as well, but both of these offers seem especially stupid to me because if you’re on the fence about getting the vaccine I don’t think that a free doughnut or gym membership is going to push you over the edge one way or another. Both of them are just pandering to people that have already made their decision, so it seems crazy that they’re getting so much coverage and people are getting so agitated/upset about them. I guess that’s just cancel culture/2021/whatever though. Isn’t going anywhere any time soon.

For more of the same, check out Ian Smith’s dark secret from earlier in his life before he became an anti lockdown crusader. Pretty messed up.