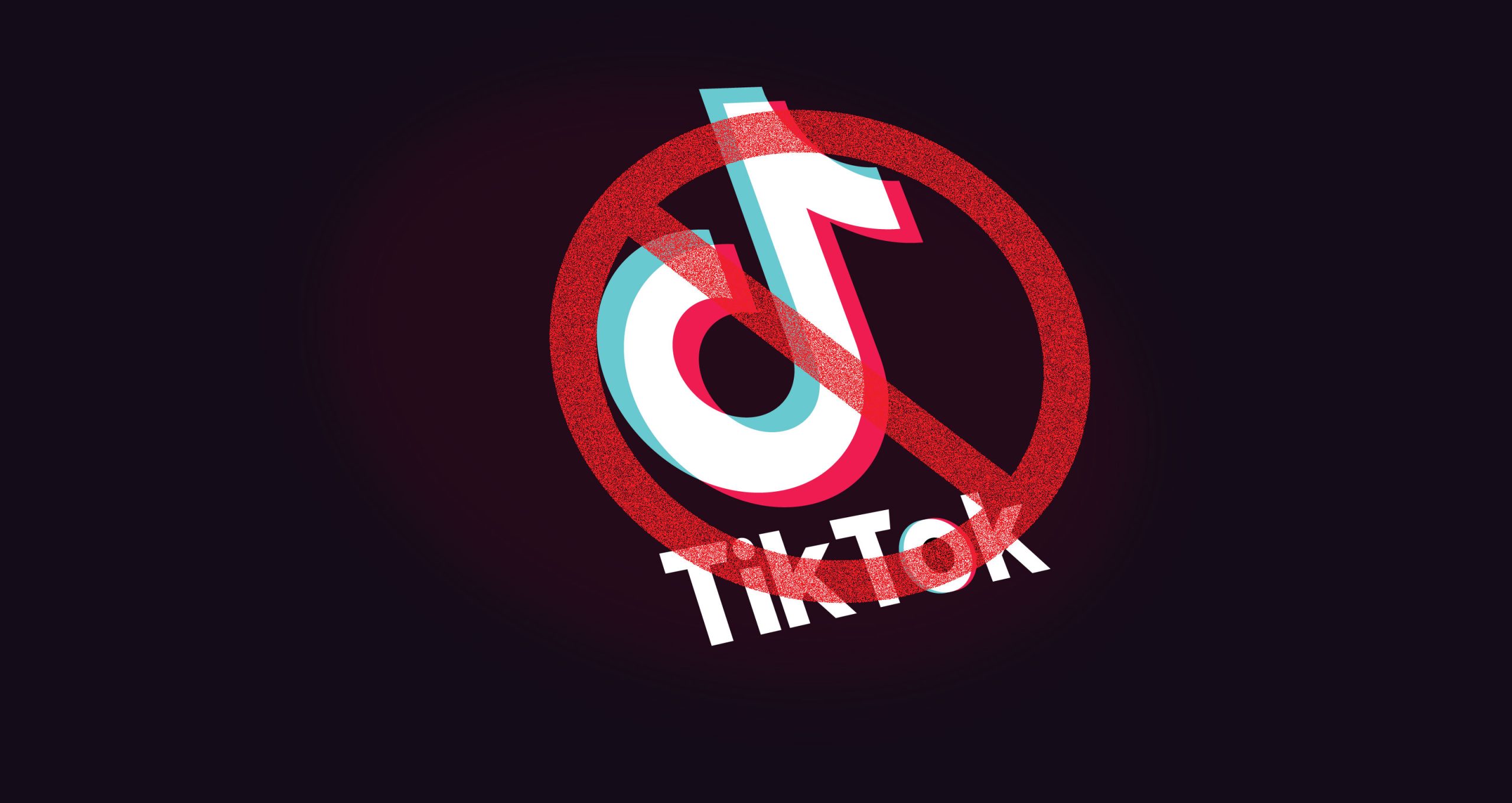 I don’t really get why TikTok is popular and I don’t know if I ever will because I just can’t get my head around people doing stupid dances being something that anyone wants to see, but you would have to be blind to not recognise that it’s literally taking over the world right now.

Or at least it is at the moment, but after someone reverse engineered the app and discovered that it pretty much steals all the data from your phone when you download it, a number of countries have considered banning it over concerns that said data is shared with the Chinese government by TikTok’s parent company ByteDance. As such, TikTok has already been outlawed in India and Australia are considering doing the same, and it looks like the United States might be thinking about it too judging by what Secretary of State Mike Pompeo said a couple of days ago:

India banned the Chinese app TikTok over mass surveillance it’s of users. Australia is considering banning it. According to Pompeo, the US may also.

“Would you recommend that people download that app on their phones?”

“Only if you want your private info in the hands of the CCP” pic.twitter.com/JSOyrVpI8e

I mean this does kind of make sense as it’s well documented that all you need these days to influence an election/referendum or whatever is access to people’s personal information and Facebook ads (simple version) and clearly a country like the US doesn’t want China to have access to all this info given how much beef there is between the two of them right now. However, the youth of America that are completely addicted to TikTok obviously didn’t see it that way:

if we ban tiktok I’m leaving the country that’s it pic.twitter.com/U9toIa7G0l

i’m going to start a riot if the united states decides to ban fucking tiktok. this is the one thing that has kept me sane through this whole pandemic

If the government decides to ban tiktok I will move to Canada. And if my parents won’t let me I will kms😋

trump wants to ban tiktok?! this is my life. what the hell am i supposed to do.

For the love of God do not ban Tik Tok in the US I know it’s 2020 but come on now #TikTok pic.twitter.com/5soOjGdOaC

And yet, you people aren’t saying “Ban Twitter” or anything like that. As someone who has made genuine friends through TikTok, this app has impacted my life and the lives of many others in ways that I cannot even begin to describe. You’re all just outsiders looking in.

Bruh US is trying to ban tiktok cuz gen z making changes through that app that they’re not. How about we get some justice for all the black lives we’ve lost and fix the system instead of shutting down a bunch of teenagers only form of entertainment pic.twitter.com/7zUPQtHgSi

Well, it seems like a bunch of kids are going to be really upset if this does end up happening and I was going to say that that was kinda sad, but then those last two tweets really hit home for me. It’s pretty much proven that every social media app spies on you and steals your data – and I guess it’s slightly scarier when it’s potentially the Chinese stealing it – but the fact is that whoever steals it probably isn’t going to be doing anything that has your best interests at heart, so why single out TikTok and take away what youngsters seem to be absolutely loving at the moment?

You can see that the main reason here re: the US is because kids used the platform to buy all the tickets for that Trump rally and embarrass him by not showing up and he’s petty enough to actually wanna ban everyone in his country from using it because of that. Chinese data farming is probably just a secondary concern to that from some of the more sensible people in Trump’s administration.

Sure, I don’t get it and I probably never will, but ultimately it isn’t affecting me and to deprive everyone from the joy it brings under the false pretences of security concerns when there are countless US firms doing the same and probably selling them to the Chinese anyway. Just a major hypocritical move, but not a surprising one given who is making it either granted,

Anyway, I would love to see what happened if Trump did ban it. Either there are full scale riots or teenagers band together via some other platform to embarrass him again/usurp him somehow or something. Could be the start of another revolution – could you imagine?

For more of the same, check out this viral TikTok pee your pants challenge. Maybe it should be banned after all actually.