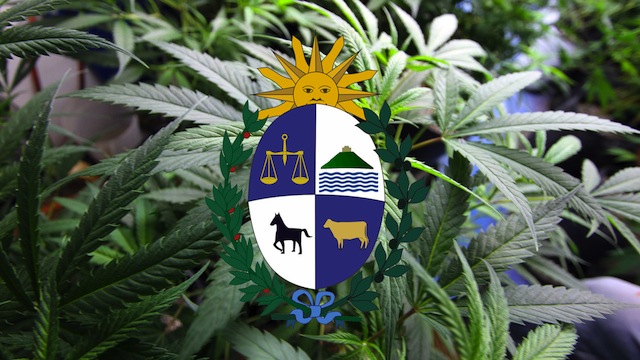 Uruguay is about to become the first country in the world to license and enforce rules for the production, distribution and sale of marijuana.

A while ago we wrote about Uruguayan President Jose Mujica’s plans to regulate a domestic marijuana market in order to combat the illegal drug trade in the country. Smoking weed has long been legal in Uruguay but growing and selling it was always forbidden – until now.

Uruguay is about to become the first country in the world to license the production, distribution and sale of marijuana to its locals.

Drug chief Julio Calzada had previously estimated the price of a gram would be about $2.50, but he’s now announced the country plans to sell for just $1 a gram, beginning in the second half of 2014.

Calzada even helpfully added that one gram would be enough “for one marijuana cigarette or two or three slimmer cigarettes”.

As you can see, this isn’t about money for Uruguay or its president. After all Jose Mujica is one of a kind – he donates 90% of his salary to charity and is driven by making what he calls “contributions to humanity” – in this case taking the drug trade away from criminals and providing a cleaner product that can always be bought safely and readily.

To compare, the legal dispenseries in America charge $8-$14 a gram and in Washington they’ve projected legal marijuana will cost around $13-$17 when it lands. Unlike Uruguay – the States will naturally tax its product.

Respect to the Uruguayans for trying something different – it will be a good experiment done for the right reasons and it could definitely work.

Here’s the man who made it happen – Jose Mujica, humanitarian and rock star: 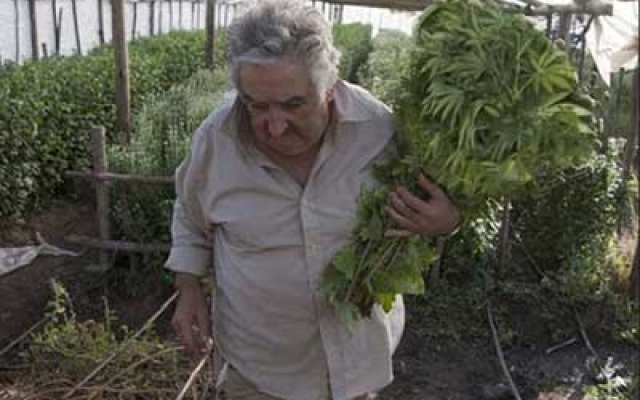 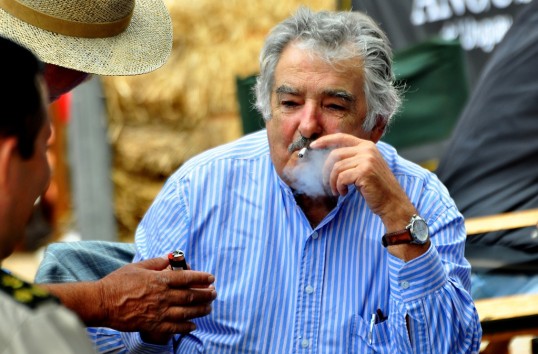 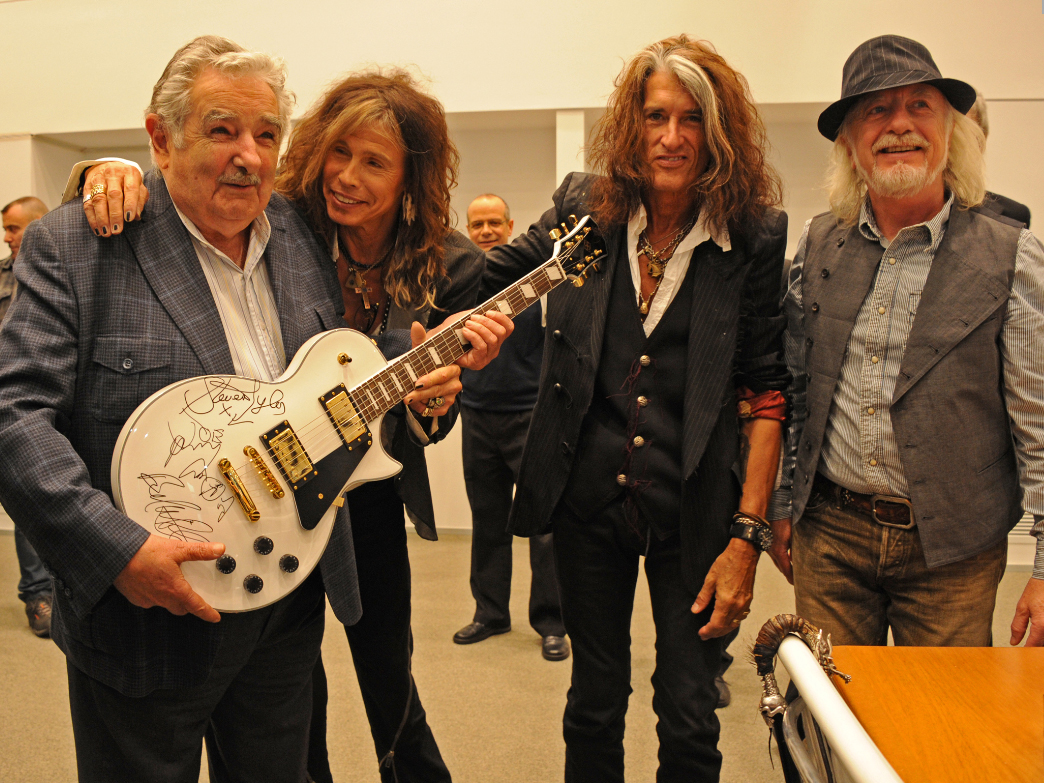 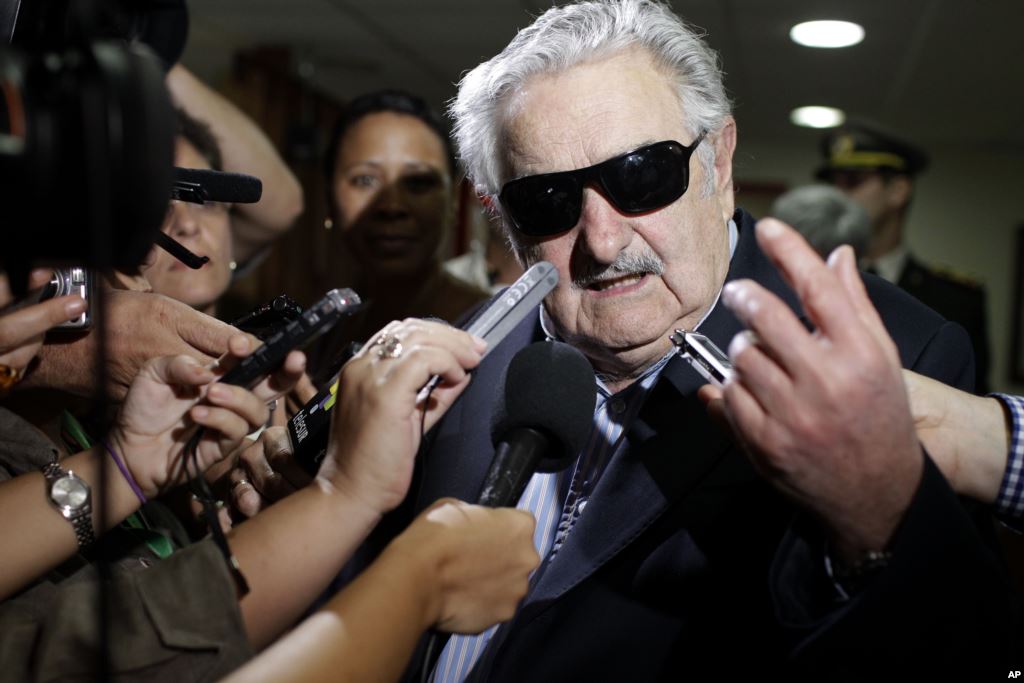