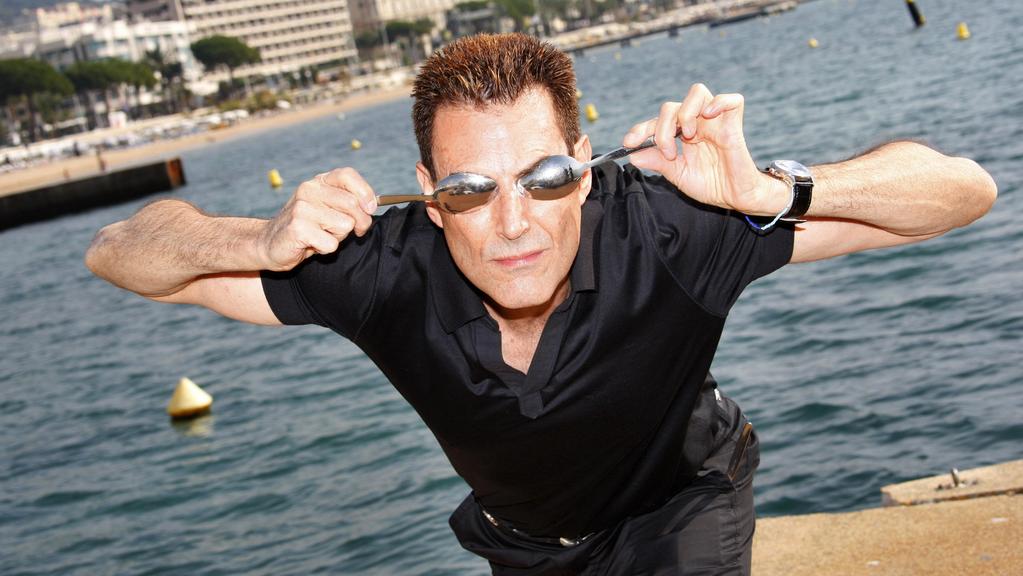 This is too crazy for words.

Just when you thought the whole Brexit fiasco couldn’t get any more ridiculous, Uri Geller has stepped in to save the day with some good old-fashioned telepathic mind-fucking.

Geller, who once claimed that his ‘telepathic powers’ stopped Jeremy Corbyn from becoming PM, sent this letter to Theresa May reminding her of the time she touched his spoon (not a euphemism), how he predicted she would become PM, and just his mystic powers in general:

So there you go. Uri Geller’s powers have been validated by the CIA, MI5 and Mossad and he’s telepathically influenced many high-ranking and important people in the past so obviously Theresa May should listen to him. And you thought America’s political situation was an insane reality TV show. 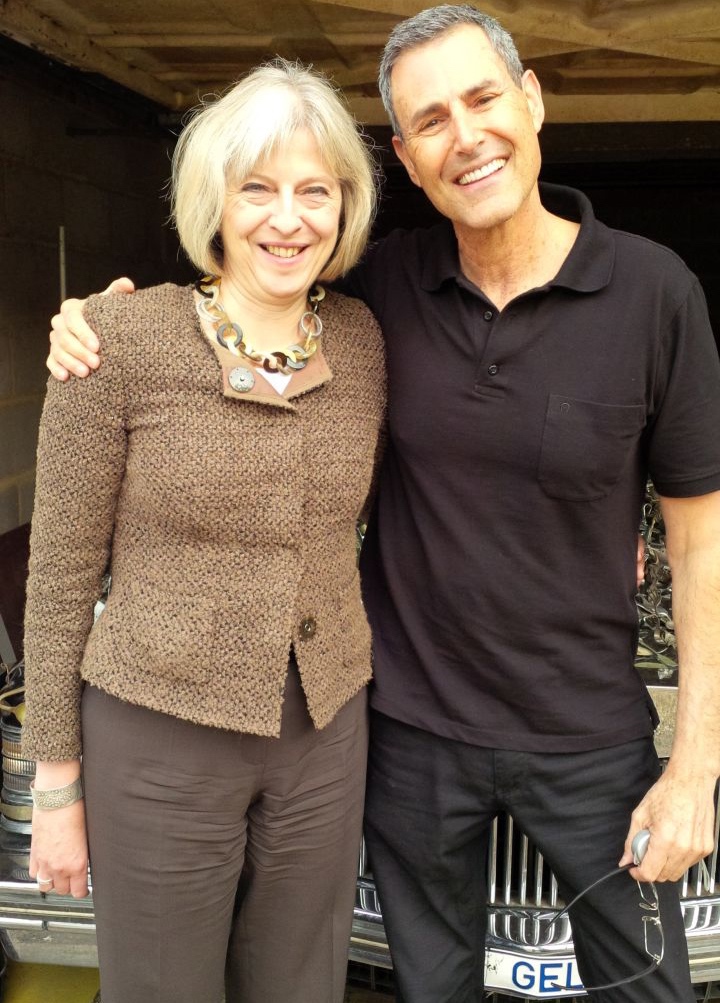 Who knows, maybe she’ll recruit him as her chief negotiator instead and finally get the EU to accept her deal. Or maybe Uri’s letter and mind control will actually work, which might not even be a surprise at this point.

To watch a magician full-on convince a guy that he’s completely invisible to the world, click HERE.