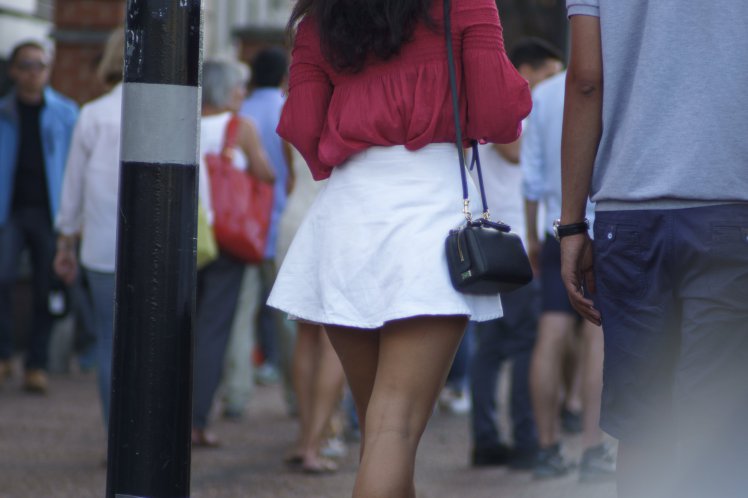 Believe it or not, there are perverts out there who have nothing better to do with their time than look for opportunities to sneakily take photos under women’s dresses, in hopes of getting a glimpse of their privates.

Well those people are going to have to find a new hobby, because the government has backed a campaign to end ‘upskirting’ by making it a criminal act.

This is obviously great news, and it’s thanks to everyone who’s listened to us along the way. I want to hug every woman who has got in touch with me to say it’s happened to them, to say that now – hopefully – we can get access to justice for all victims because the politicians listened. 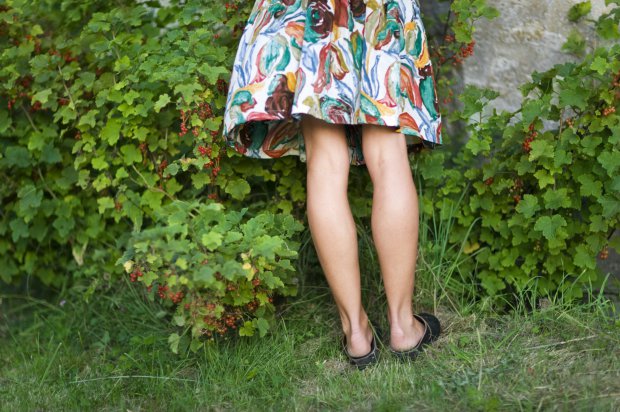 Gina decided to start the campaign after being stunned to find that perpetrators of upskirting were never prosecuted. After all, it’s not illegal to take photos or film strangers in public, even if you’re doing it in a blatantly inappropriate way.

However the Ministry of Justice has now seen sense and decided to make upskirting a part of the Voyeurism Offences Bill, which will officially make it a criminal act.

This behaviour is a hideous invasion of privacy which leaves victims feeling degraded and distressed. ‘By making upskirting a specific offence, we are sending a clear message that this behaviour will not be tolerated, and that perpetrators will be properly punished.

About time eh? Looks like anyone with an upskirt fetish will have to at least get consent from now on.

UPDATE: The bill to ban upskirting has just been derailed after being opposed by a Conservative MP. This twat – Christopher Chope: 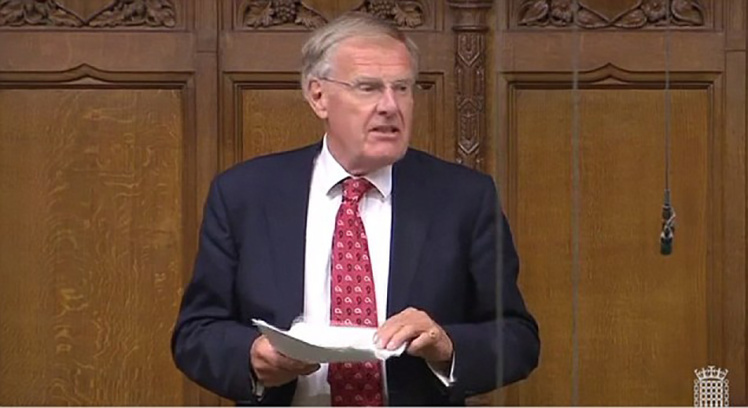 There were cries of “shame” as Chope announced he objected to upskirting becoming a part of the Voyeurism Offences Bill. Why?!

What an annoying turn of events. Campaigner Gina Miller is keeping positive though:

I am obviously extremely upset and disappointed that Sir (Christopher) Chope decided to object on this vitally important bill for the women of England and Wales. ‘I remain positive, though. We knew this was a risk – but I now stand with powerful, passionate women and men behind me, and I am confident that (junior minister) Lucy Frazer is committed to – and will – close this gap in the law.

Jaden Smith had better keep an eye out for now.