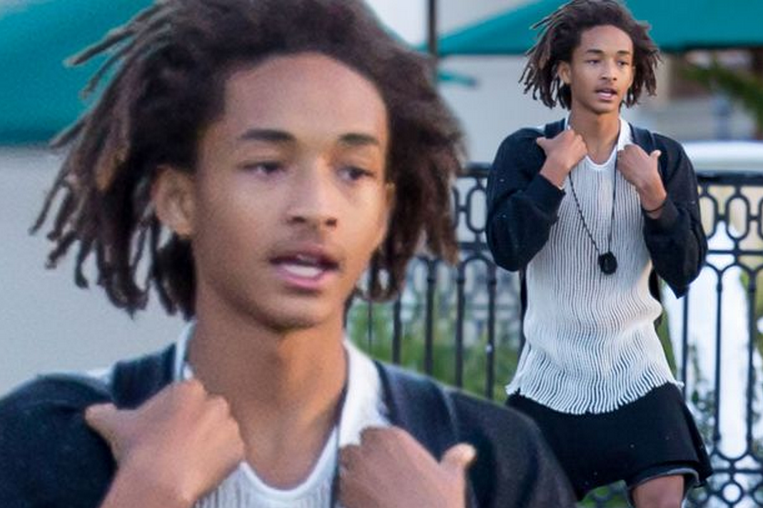 This kid is SO edgy.

Anyone who’s had a look at Jaden Smith’s Twitter feed or read this bizarre interview he gave with his sister knows that the kid’s either completely insane, an undercover genius, or is just trolling the shit out of the whole world. Here are some examples of what he comes out with: 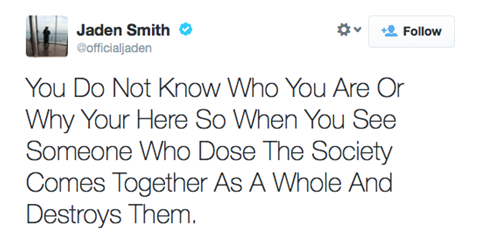 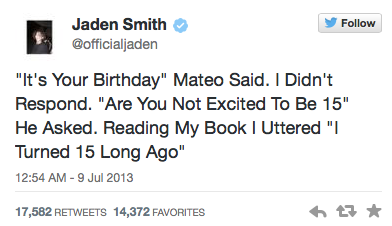 See what I mean? Either a total genius, a total nut job or a master troll. Well how’s this for throwing a spanner in the works – Jaden’s latest move has been to start wearing women’s skirts in public. Here he is walking around California the other week: 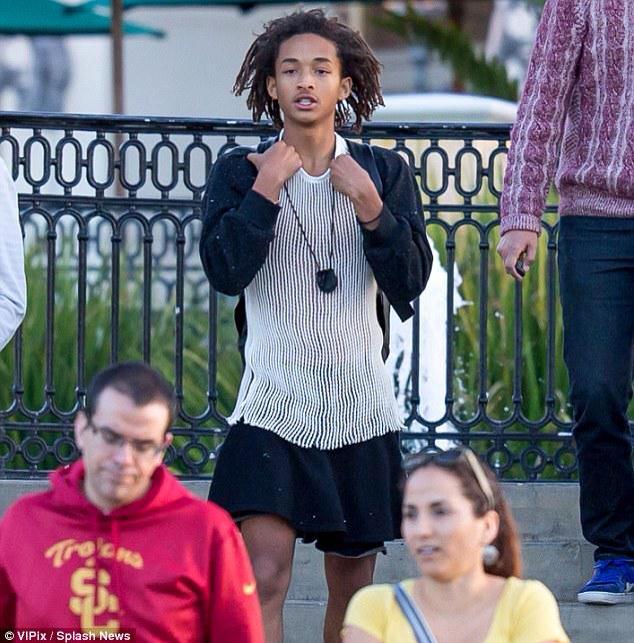 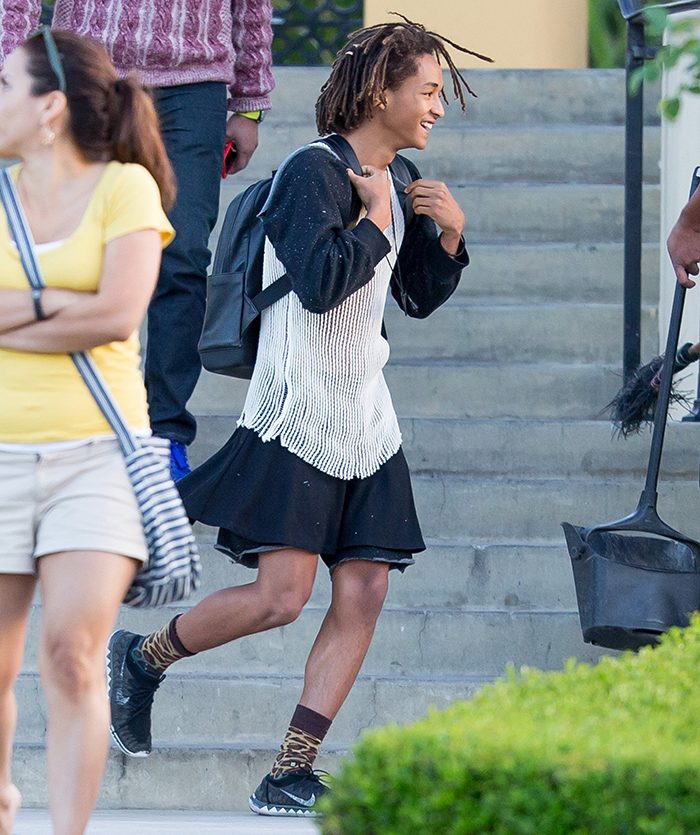 The kid’s only 16 years old— something tells us he’s going to messing with us for many years to come.