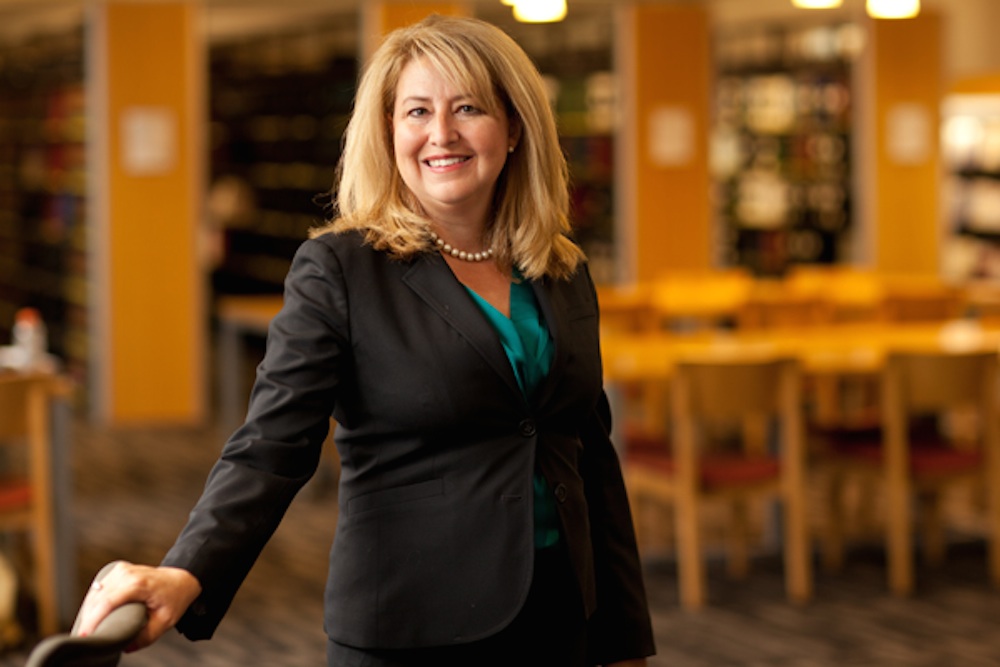 Despite being a law professor she still couldn’t double check the video link she sent over.

Although everyone probably enjoyed that link a lot more than the usual crap that Lisa probably sends around, the crusty old dean of Drexel obviously wasn’t pleased, sending the below email around and suspending Lisa immediately. She’ll also almost certainly lose her job after an ‘investigation’ – which seems a pretty serious reaction to an obvious mistake/error and there’s also the chance she may even have been hacked –  but at least she’ll be able to say that she jerked off to an anal beads video in her office one time. Or even if she doesn’t brag about it everyone will assume she has because of the nature of this story.

Unfortunately she then promptly shared it with her students and (probably) got fired. I guess the old saying of never mixing business with pleasure rings (or beads) true here.

You’ve got to feel sorry for the woman though because all she did was make a simple mistake that anyone reading this could have made. I mean just look at the BBC yesterday when they promoted the Hardon Collider rather than the Hadron Collider. It’s easily done. 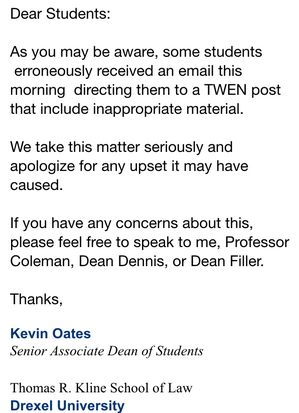