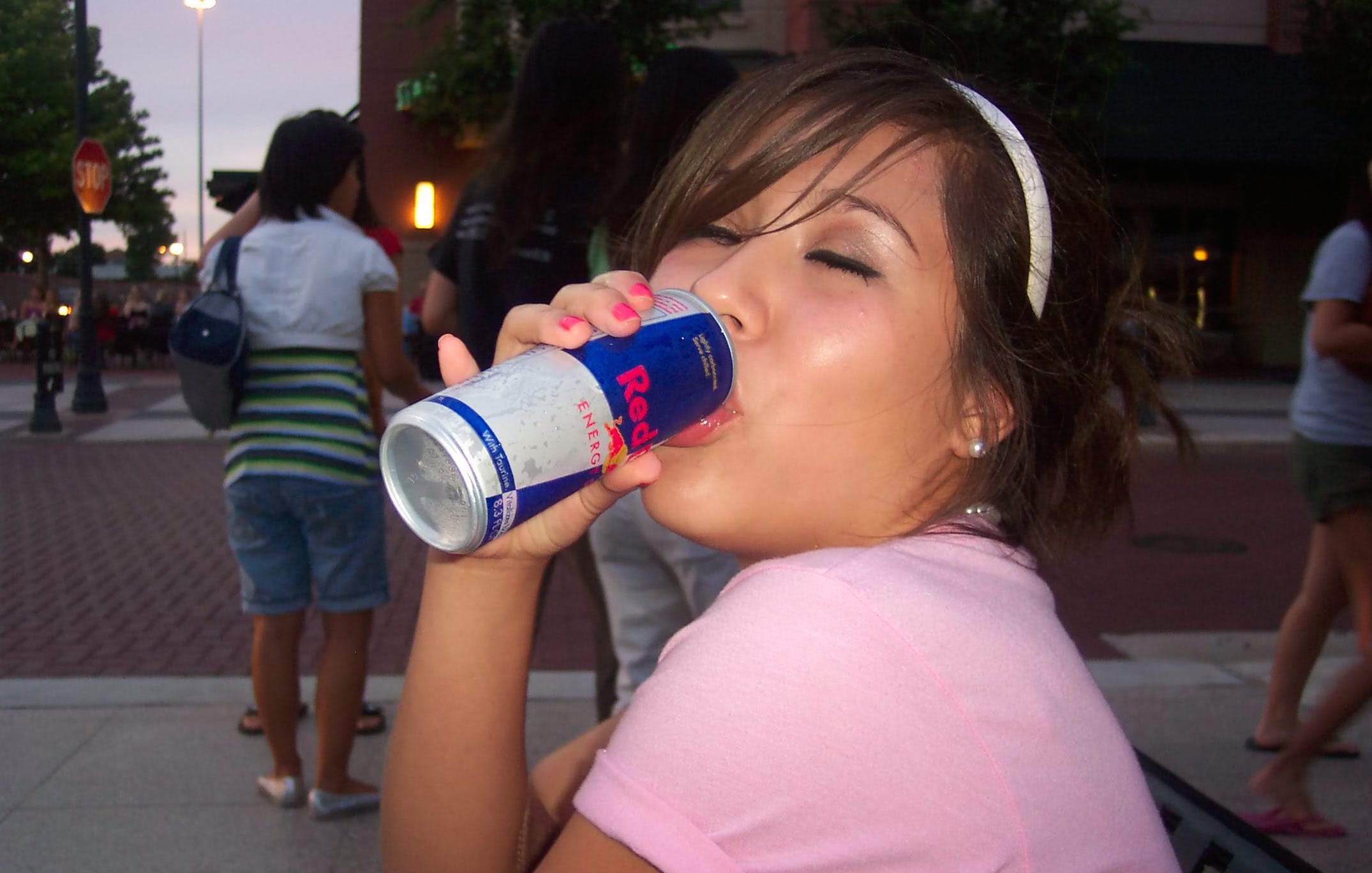 The most pointless ban ever?

As we all know, alcohol can make you do some pretty stupid things to say the least. But what about energy drinks?

While studies suggest that four bottles of wine a day might be the key to a long life and stuffing your face with chocolate sharpens cognitive function, a university in Vermont is now saying that colossal canned energy drinks like Monster and Rockstar actually promote ‘risky sexual behaviour’. 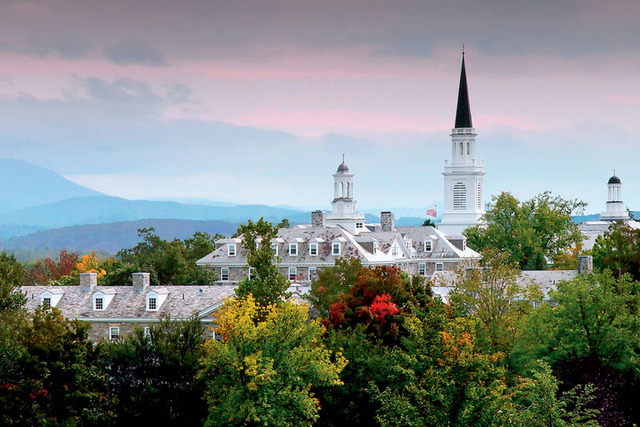 The caffeine-laced syrupy soft drinks that are the basically the non-alcoholic equivalent of Special Brew are particularly popular among students trying to cram for exams and churn out coursework, which in turn is causing ‘problematic behaviour’ (well, according to the university).

As a result of these findings, Vermont’s Middlebury University has banned energy drinks from being consumed on campus as they discovered that risky sex was more common among those who regularly consumed the saucy brews. Another study suggested that those who mixed booze and energy drinks were more likely to have casual sex – and despite the naysayers, the uni has no intention of lifting the ban.

I see it as the equivalent of banning cigarettes.

You can ban energy drinks all you want, but besides getting a degree, students go to university to party – there may be no cans of Monster consumed on campus, but what about the weed, hip flasks of liquor, pills and coke (not the fizzy kind)? All sure fire aphrodisiacs for the stressed out student.

A hair brained ban if ever we heard one. Still, we would advise not to drink 28 cans of the stuff a day – unless you want to end up like this girl.