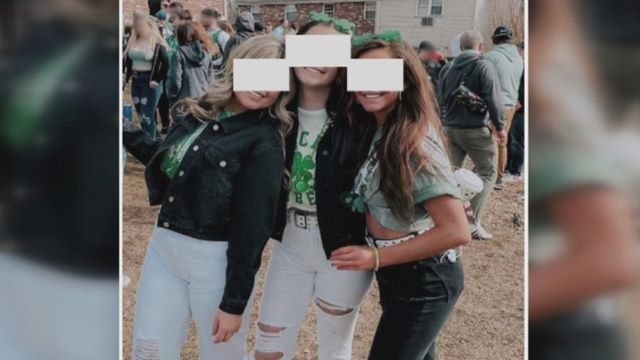 Three fresher students at University of Massachusetts Amherst over in the States have been suspended after the school got wind of a photo in which they weren’t wearing masks. Outdoors. Off campus. On a weekend.

UMass Amherst school administrators enacted a zero-tolerance, “high risk” COVID-19 pandemic stance in February that led to the three female freshmen being cut off from online classes and barred from finishing the semester.

The parents of the students spoke to Newsweek about the ‘devastating’ school ruling after the photo posted on social media was handed over to the university.

There was a photo sent to the administration of these girls outside off campus on a Saturday. This is why they lost a whole semester of their schooling. 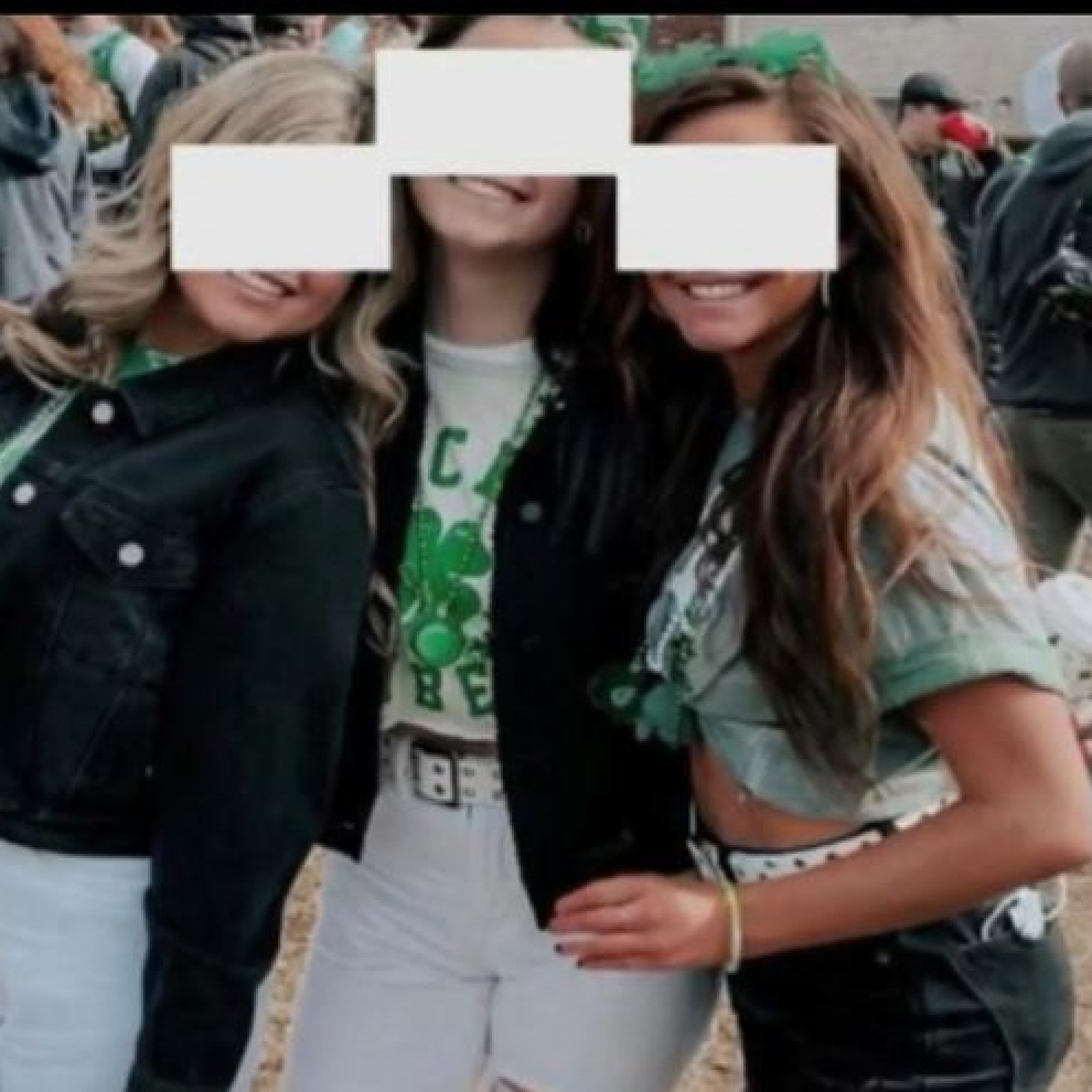 The three girls were not allowed to take their finals, meaning the semester was a total loss, both financially and academically.

That negates this whole semester $16,000 of money and they have to reapply for next semester. But they missed housing registration.

$16,000 for a semester! All down the drain because of one photo which was taken off campus, and on a weekend no less. And while the uni was running online classes!

I don’t know about you, but this punishment seems just a tad bit harsh to me. I know after the last 12+ months of Covid-fearing and rules policing there are still people out there who will call you a murderer for not wearing a mask everywhere you go, but for a university this seems like an extreme way of making their point, especially given the overall context that these girls weren’t even on campus. 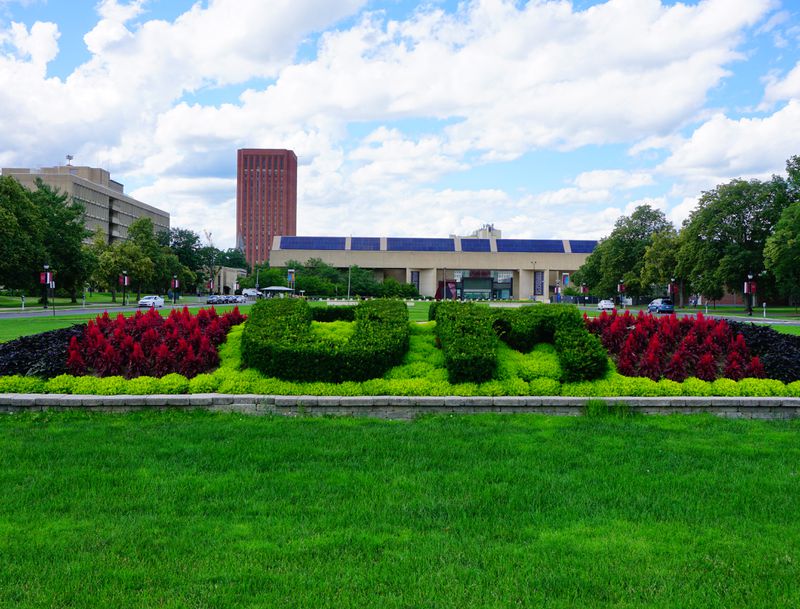 The main villain in this story though is the absolute wet wipe who saw the photo on social media and forwarded it to university admins. You are a grade A loser, whoever you are. So much for uni students being rebels and rulebreakers and fighting ‘The Man’ and whatnot.

For the student who called in a fake bomb threat to prevent his parents from visiting him on campus, click HERE. Definitely a dropout in the making.