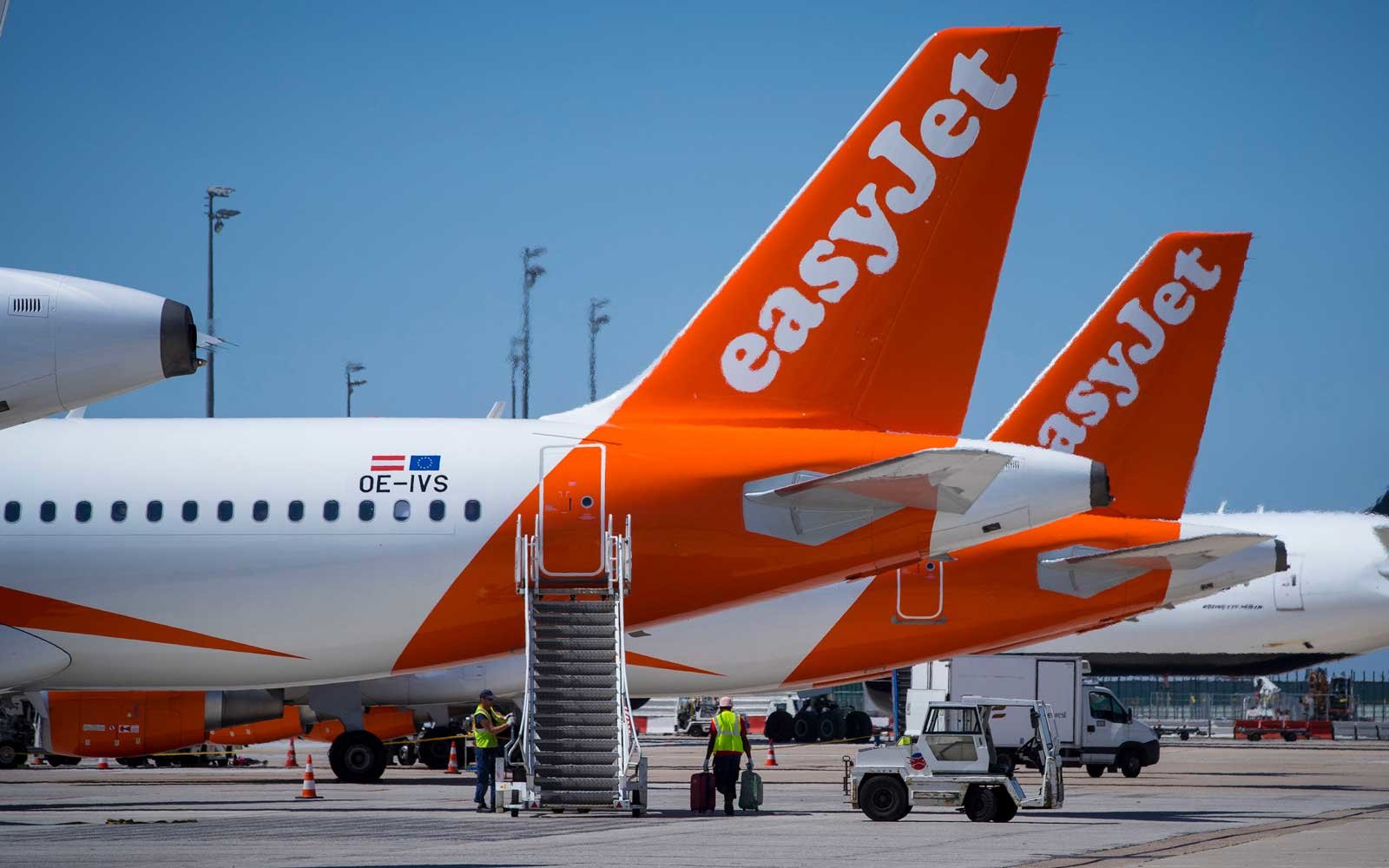 Now he won’t have to hide his bong.

If you’re a student who has yet to find your academic groove at university and/or have piled on the pounds and developed some kind of drug habit, the idea of your parents visiting probably fills you with some terror.

No biggie, just do what this 23-year-old student at Rennes University did and call in a bomb threat on their plane – problem solved. 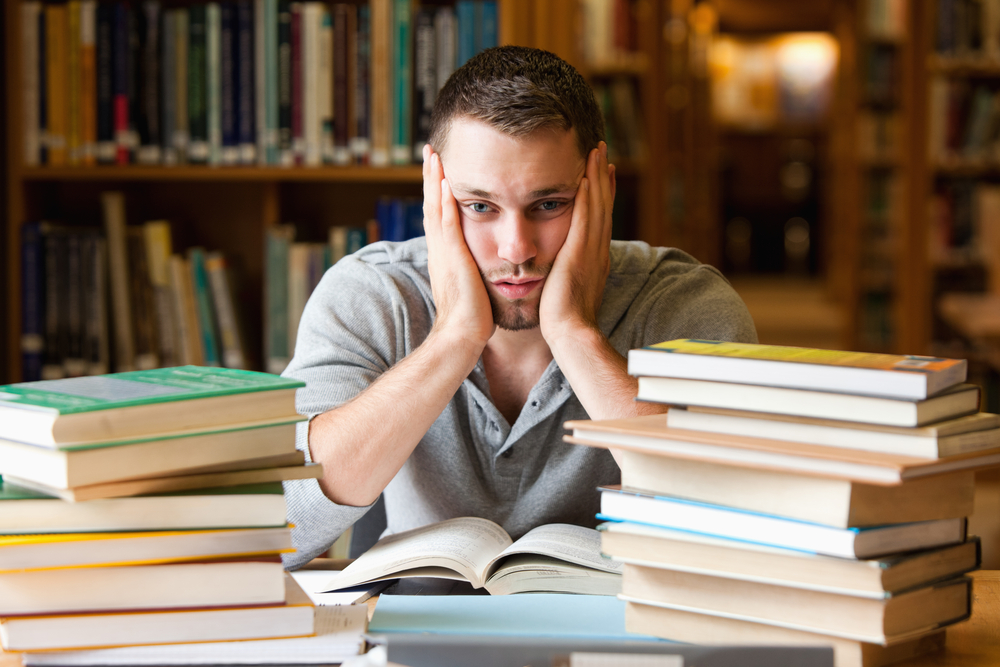 The student from Rennes made an anonymous call, which led easyJet flight EZY4319 to turn around and land at Lyon. 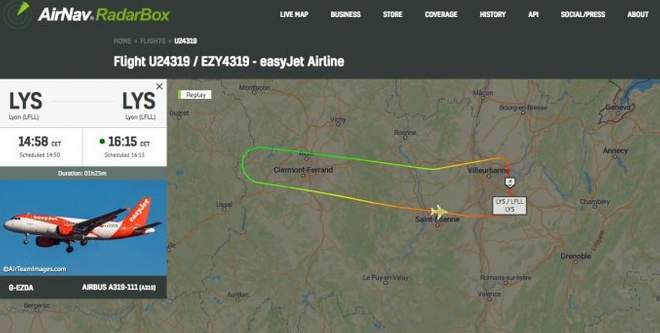 Prosecutors confirmed the student called in the hoax because he wanted to avoid seeing his parents. He has been charged with “false news compromising the safety of an aircraft in flight” and faces a €75,000 fine and up to five years in prison. Ouch. 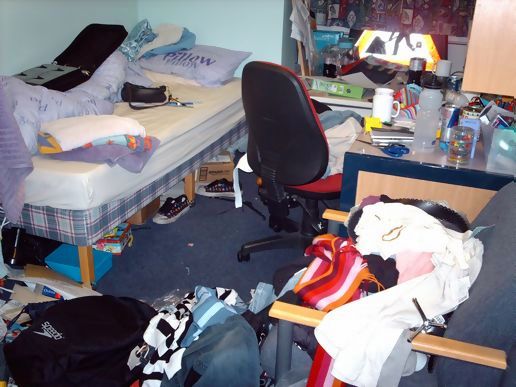 Imagine how bad things were going for this kid at university that he called in an actual bomb threat to make sure his parents wouldn’t visit him. He must have completely let himself go or at least have become a raging cokehead or alcoholic or something.

Still, I suppose it’s mission accomplished in that his parents didn’t end up visiting him, so long as you ignore the massive fine and potential prison time.

We might recommend he reads this too – why students should never eat 5-day-old leftover pasta.