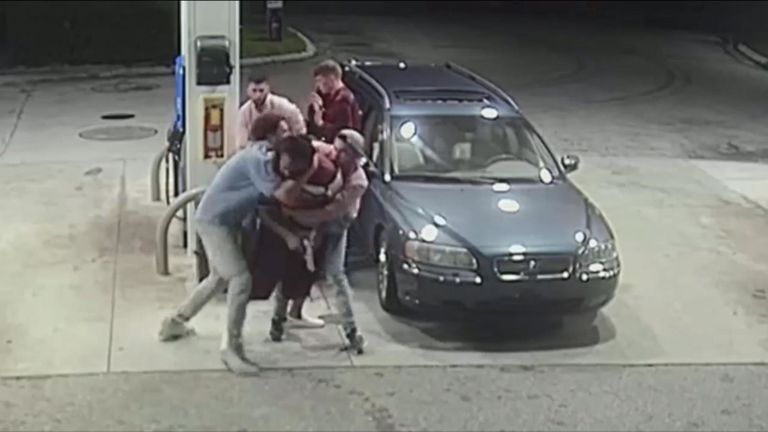 In what must be one of the biggest upsets in internet history, a group of uni students were approached by an armed gunman at a petrol station in Oakland Park, Florida this week and managed to get away with both their possessions and their lives in tact by bundling the robber and sending him and his mate packing.

Incredible. I mean imagine you’re a Florida gang-banger and you see these 4 uni boys pull up at night to get some gas on daddy’s credit card. The idea of robbing them must’ve seemed like taking candy from a baby.

Instead these two clowns got beat down and even had their gun taken from them. What a result.

Good for these boys and extra good news in that the gunman, Kevin Campbell, was arrested shortly after: 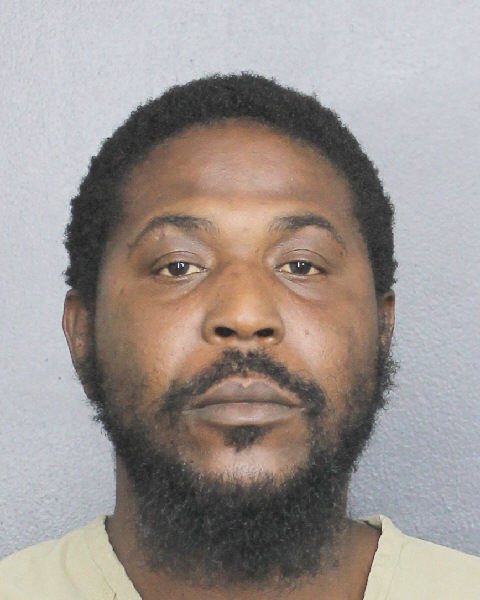 For the boyfriend who acted like a coward as his girlfriend got robbed on the subway, click HERE.