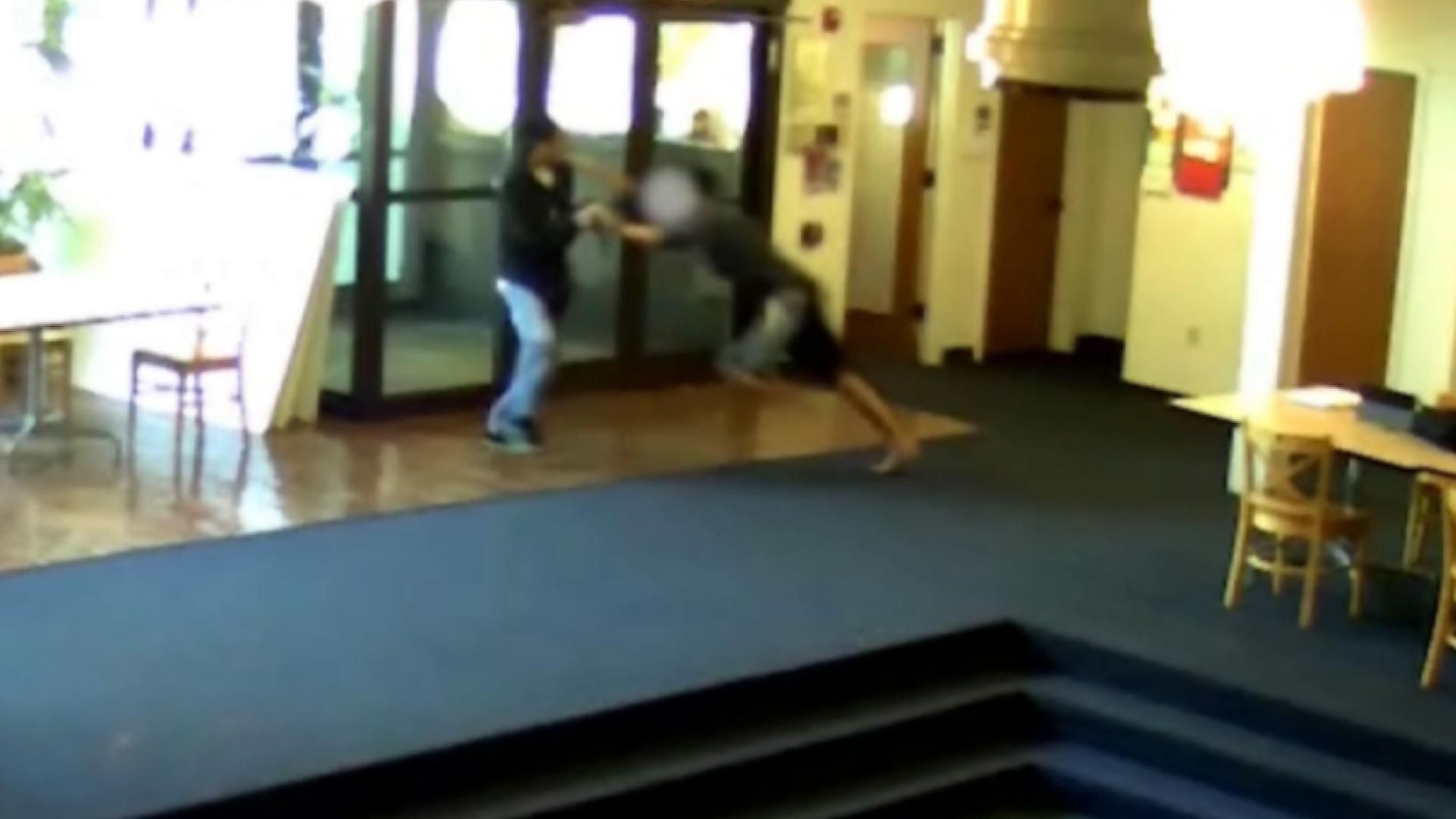 This kid’s an absolute hero.

Newly released CCTV footage shows the moment of terror and heroism at Seattle Pacific University over in the States, where a gunman opened fire on students two years ago.

The shooter, identified as Aaron Ybarra, had already shot and killed one student and injured two others and was in the process of reloading his shotgun. 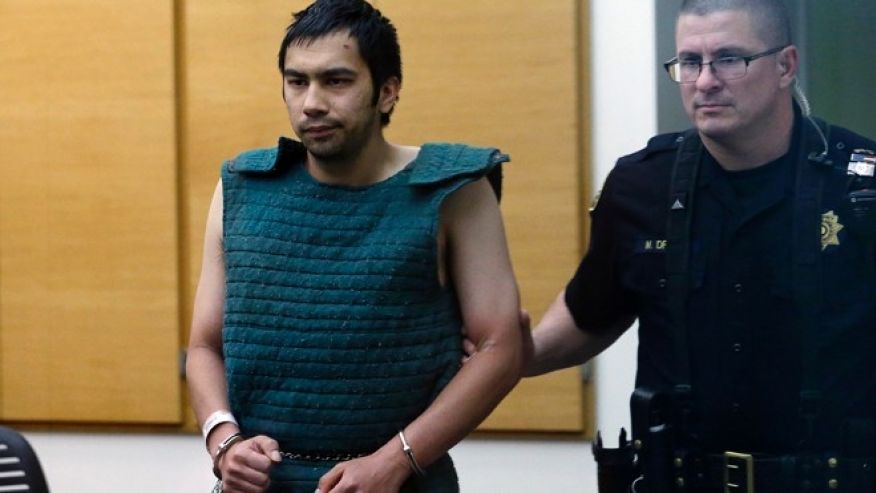 Out of nowhere, another student named Jon Meis shows up with pepper spray and blasts him in the eye balls, before wrestling the shotgun away from him.

Great stuff. Apparently they didn’t want to release the video when this initially happened but it’s a good thing they did so that Jon Meis can get the recognition he deserves. Dude didn’t risk his life to save others so that his heroics could be swept under the carpet and forgotten about. The guy showed up barefoot with nothing but a can of pepper spray and disarmed a guy of a weapon he had already used to murder someone with. Then he runs off, hides the gun, comes back and pins the shooter down till police get there. Doesn’t get much braver than that.

To watch footage of a hero cop tackling a guy before he commits suicide off a bridge, click HERE.