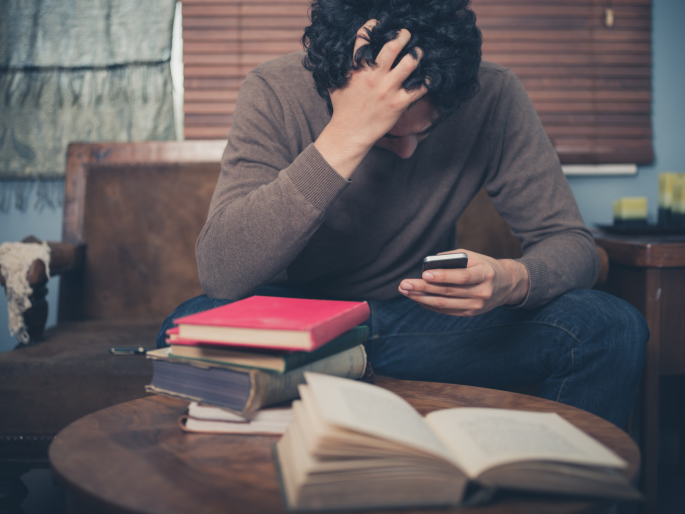 The real evidence here is shocking.

A 22 year old student at Amhertst College in the US has been kicked out of the uni after a disciplinary board concluded he forced a female student to perform oral sex on him… even though he was completely blacked out.

The student, going by the name ‘John Doe’, maintains he had been drinking heavily, was passed out and received the blow job without even realising it.

He got accused of sexual assault and expelled this week despite the fact a) it took 2 years for the girl to report it, b) the girl had texted “It’s pretty obvious I wasn’t an innocent bystander” and “oh my God I just did something stupid” to her friend hours after the alleged rape, and c) the girl later invited another male student to her place for sex the same night.

The expelled student since testified that the girl seemed ‘friendly, flirtatious and spirited’ and not in any way ‘anxious, stressed, depressed, or in distress’ before he blacked out. His lawyer is going after the uni for miscarriage of justice. 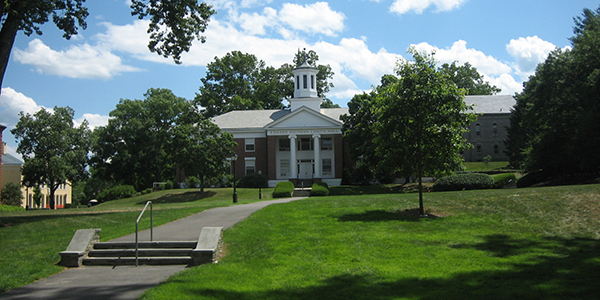 Really incredible that the aforementioned text messages exist and were read (I’m assuming) by the uni/prosecutors and this guy STILL got expelled. Makes no sense whatsoever. Even if they didn’t know about the texts, they know about them now, so why not admit you fucked up and let this kid back in to finish his studies?

I get that sexual assault at universities is a problem but are we really going to ruin someone when all the evidence clearly points to him being innocent? Someone in charge really needs to figure that one out.

P.S. Psycho move by this girl putting a sleeping guy’s soft dick in her mouth.

Man Walks In On Dude Sexually Assaulting His Child, Beats The Living Daylights Out Of Him

Goat Rapist Faces The Goat He Raped In Court

Man Eats Evidence In Front Of Judge In Court