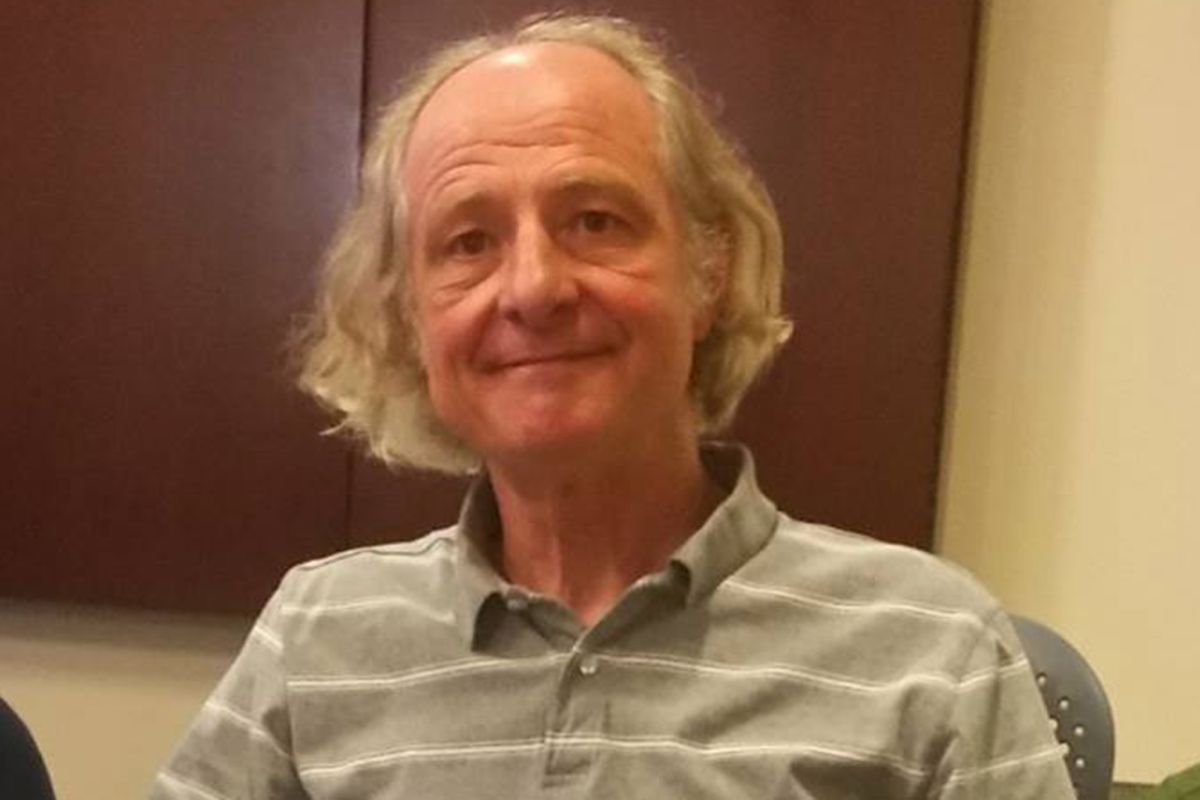 A professor at the University of Oklahoma is in hot water after he compared the ageist catchphrase ‘OK boomer’ to the N-word during a senior journalism class.

The worst part about is that Peter Gade, director of graduate studies at the university’s Gaylord College of Journalism and Mass Communication, actually used the racial slur to make his point – hard R and all. Whoops: 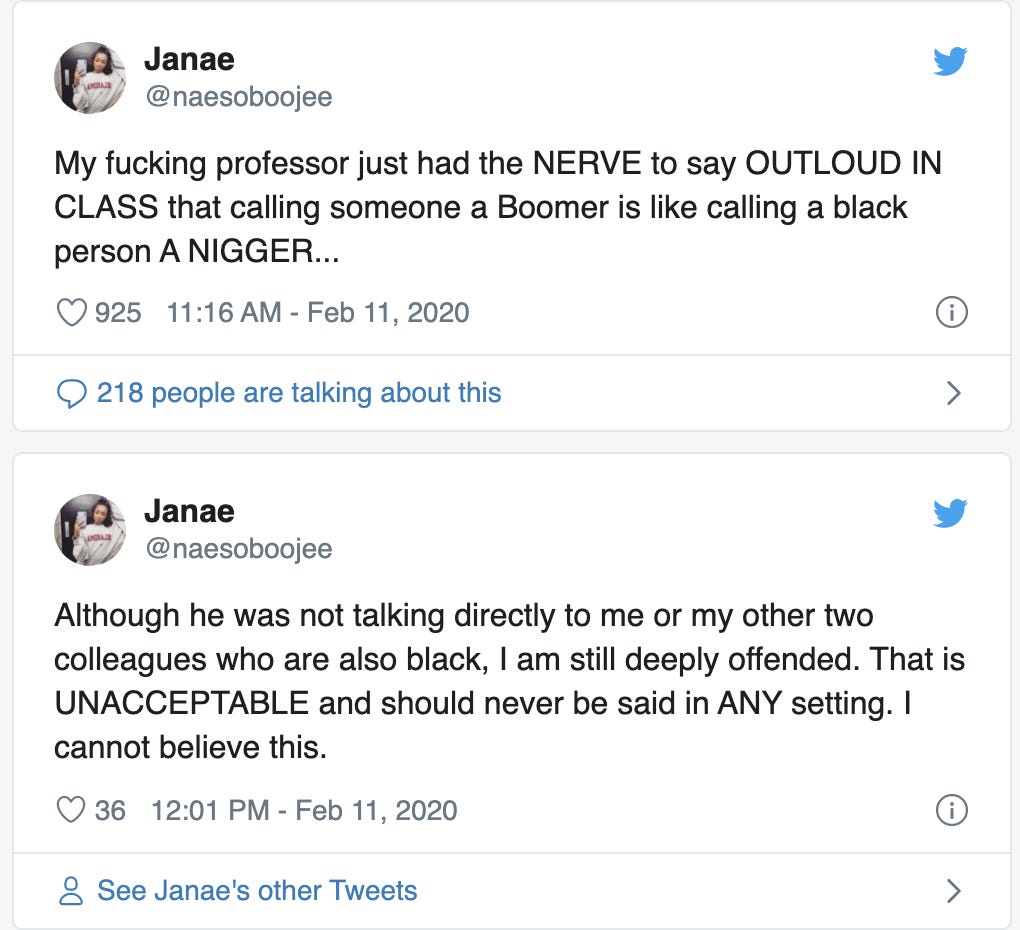 Gade made the comparison during a discussion about technology and social media as it pertains to journalism, suggesting to students that reporters should focus more on traditional aspects of the profession, according to the university’s newspaper, the OU Daily.

That prompted a student in the class to say that journalists need to keep up with the times and younger readers. Gade then said the student’s remark was akin to saying “OK, Boomer,” multiple students in the class told the newspaper. 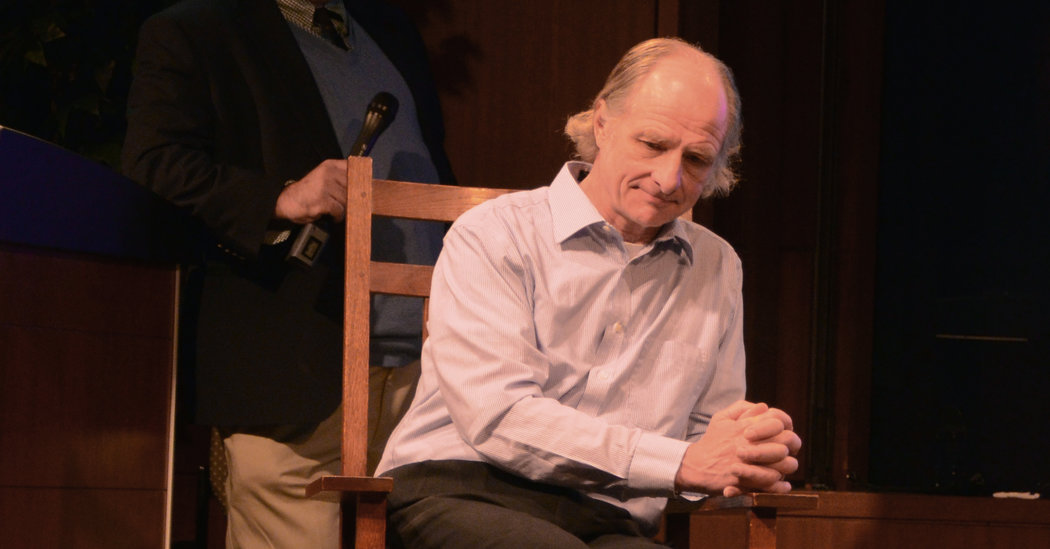 The unfortunate part about this as far as Professor Cade is concerned is that he probably would have got away with comparing OK Boomer to the N-word, if he had actually said “N-word” instead of coming right out and using the slur in its entirety in a class full of uni students. What the hell was he thinking?

It should also be noted that no one actually called the professor a boomer, he just brought it up on his own. Which I guess proves that he is down with the lingo? It’s just that he’s not a fan of the term and thinks it’s akin to an actual hate crime. Anyway, hope he’s maxed out his pension because I don’t think he’ll be teaching classes again anytime soon.

For the time another uni professor said ‘Indian food is terrible’ and caused Twitter to go into meltdown, click HERE.