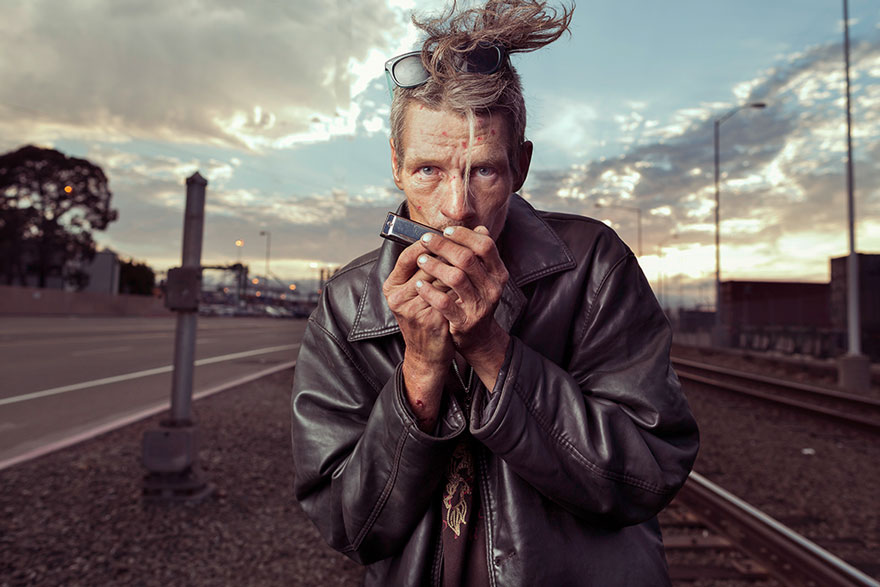 Bringing out the beauty of the downtrodden for a change.

Aaron Draper is determined to make a difference with his art. Instead of taking photos of the deeper, darker side of life and filtering it to frame its depressing nature, he flips the whole thing on his head. Draper photographs California’s homeless population in as beautiful a light as he can muster. He calls his project: Underexposed.

Draper’s aim is to present homeless people as humans, because, after all, they are humans and often enough people forget. We all do. We feel miffed that they’re bothering us for cash or feel repulsed by the aroma coming from their mono-dread as we queue behind them in the off-licence. Basically, we could all do with being a bit more aware of these hard done to guys and gals.

These days it’s only getting tougher for those on the streets (in the UK at least). A good example is that recent threat to charge homeless people £1,000 for sleeping rough. Utterly ridiculous. 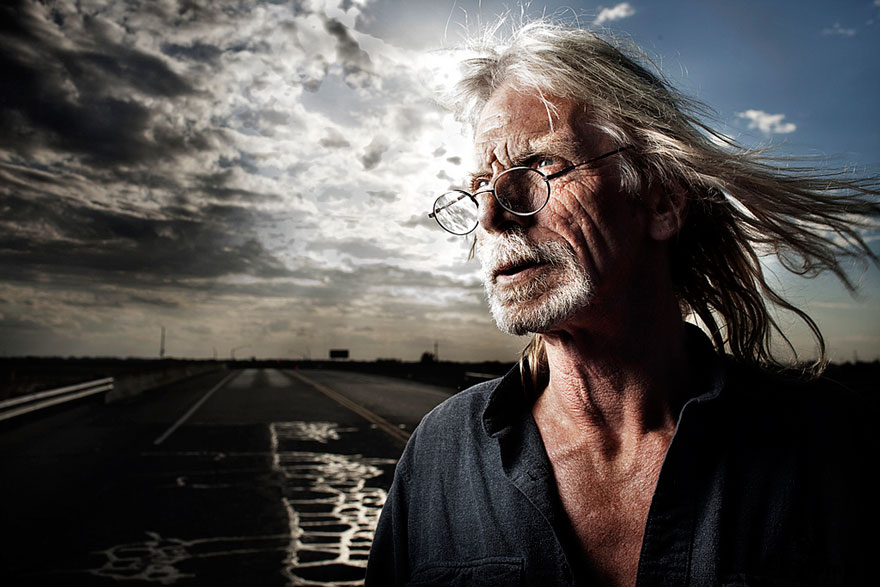 Some homeless people have arrived in their situation through making some pretty awful life choices, but haven’t we all, we just managed to scrape through somehow. Other street dwellers got there through no fault of their own: abuse, neglect, theft, mental illness. The list goes on.

The goal of Underexposed is to make the homeless as visually appealing as possible in a society that is visually demanding… When it comes to social activism, you achieve greater public awareness by communicating hope as opposed to hopelessness… If I’m able to affect the way that one person views the homeless, I will have considered my series a success. 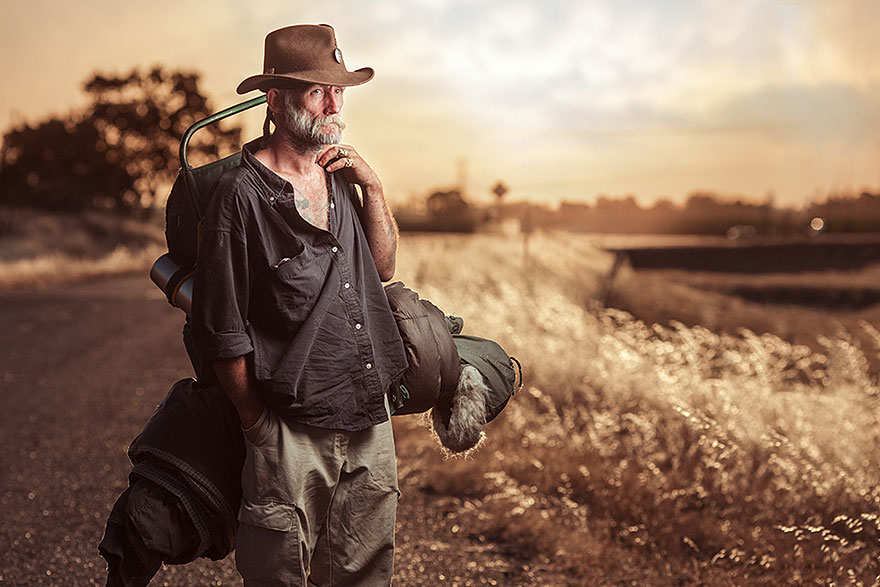 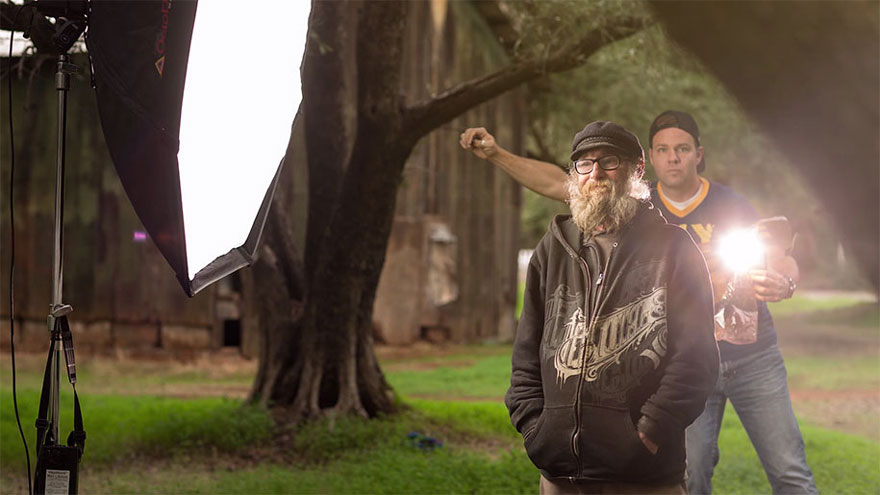 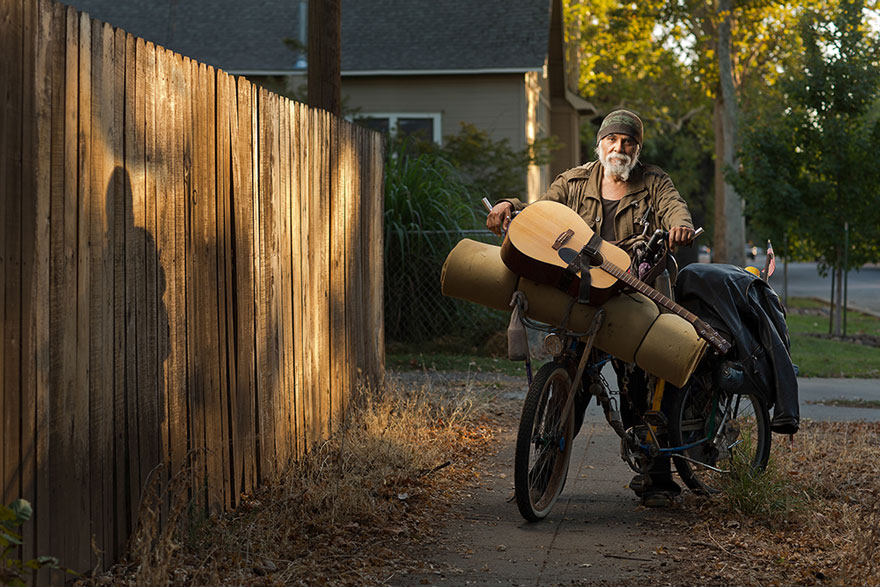 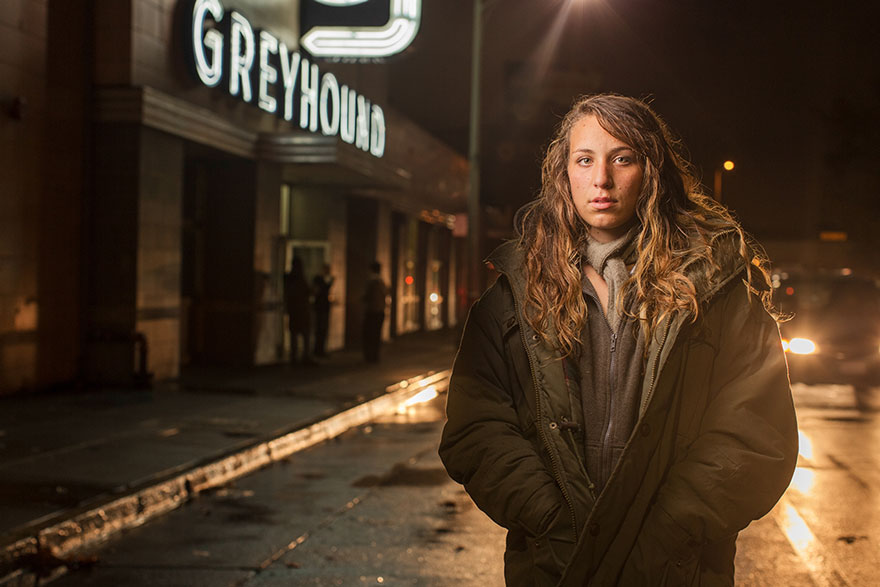 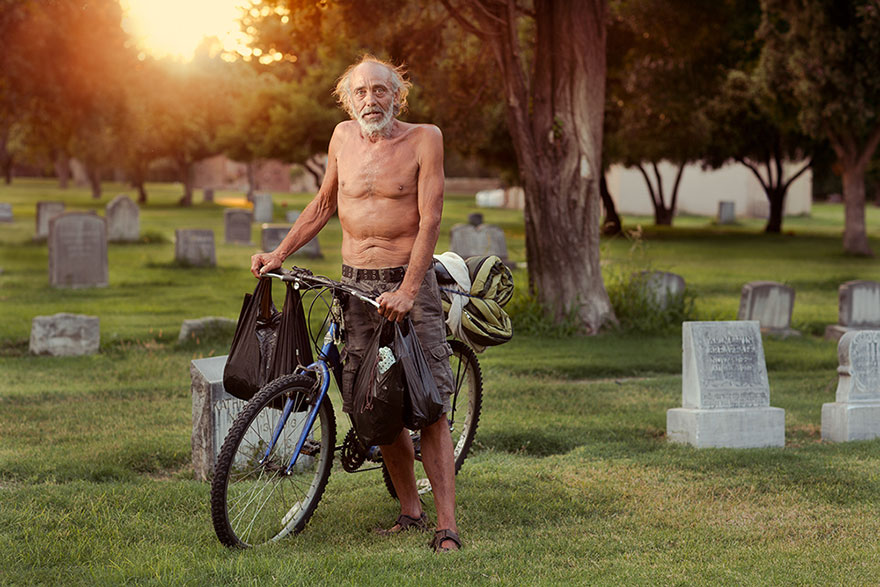 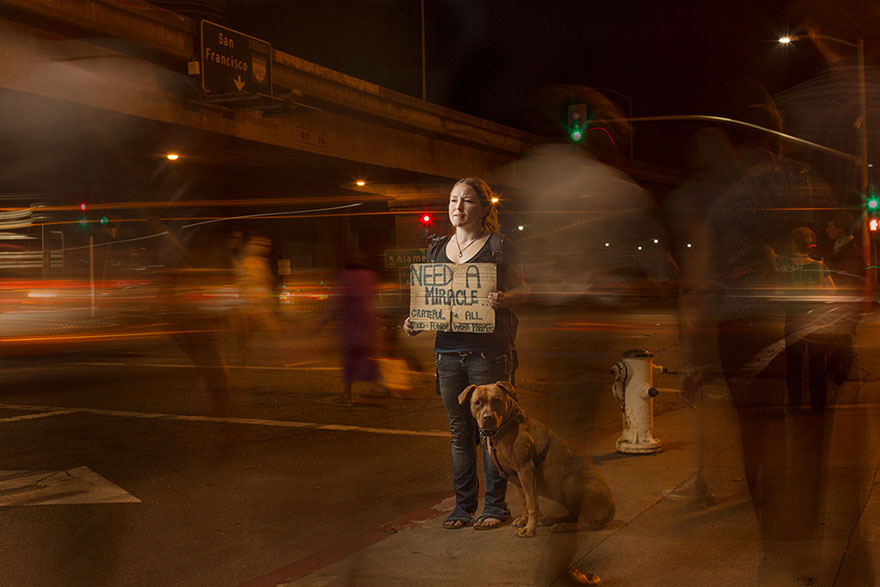 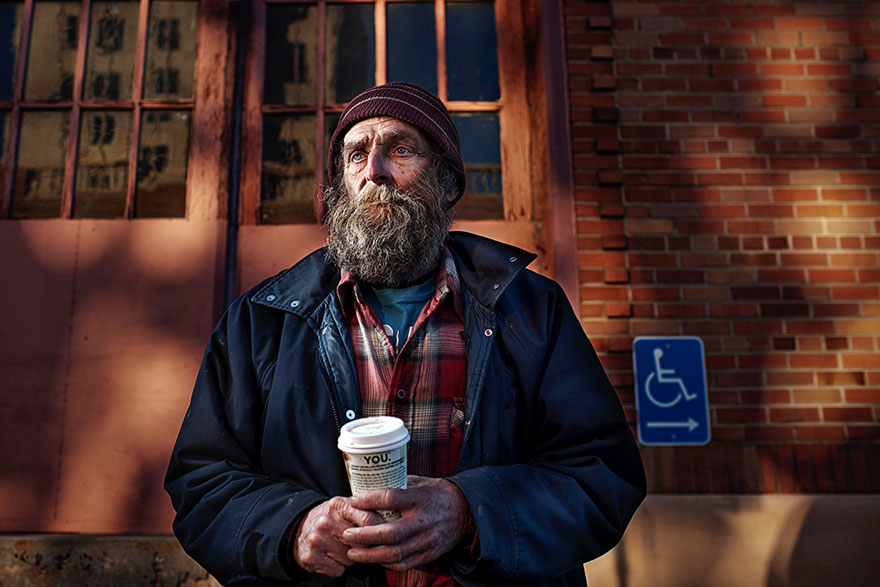 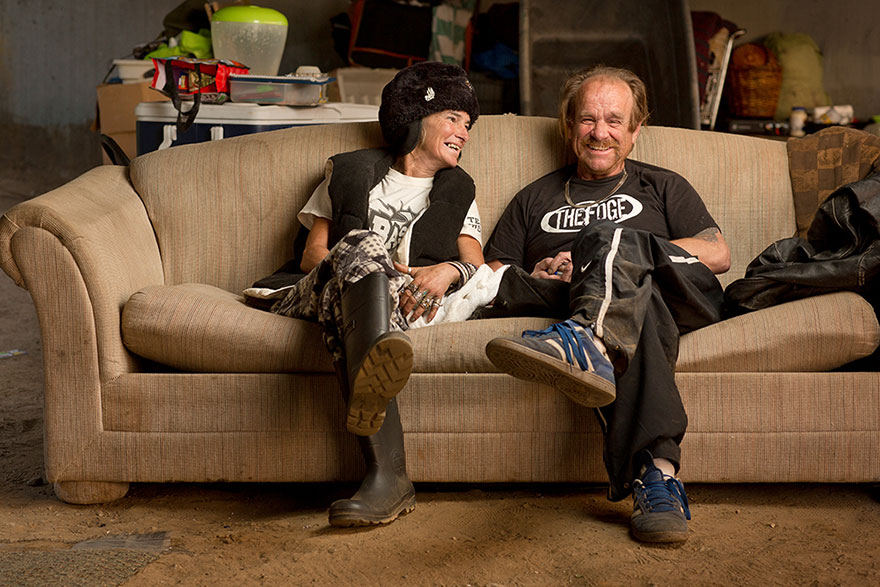 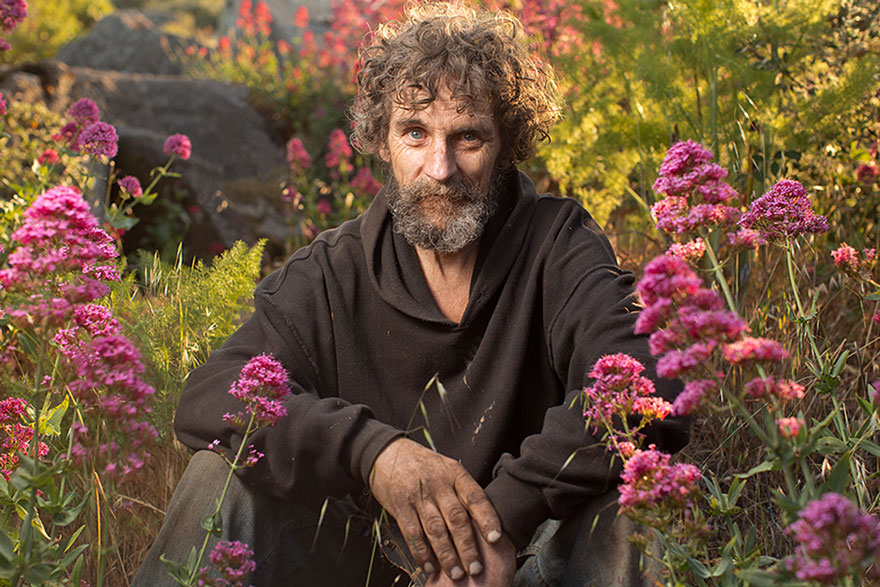 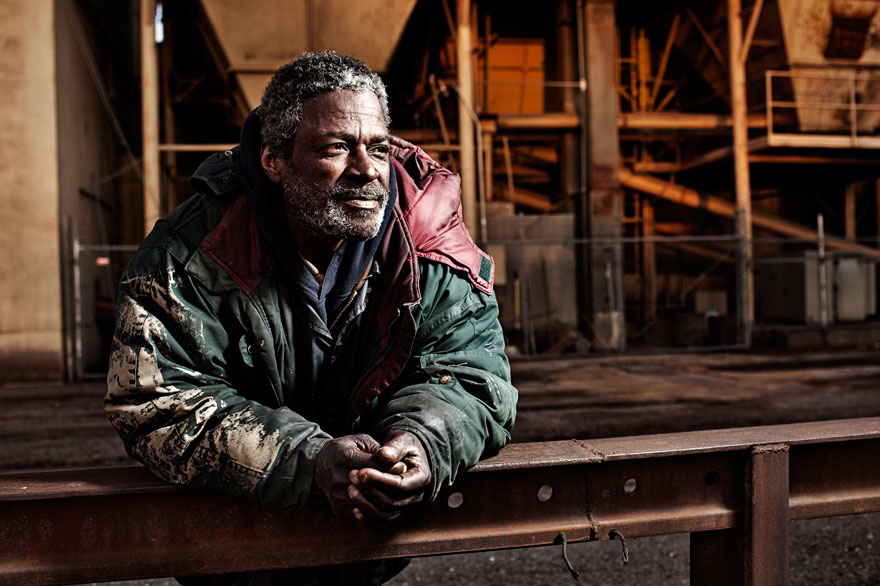 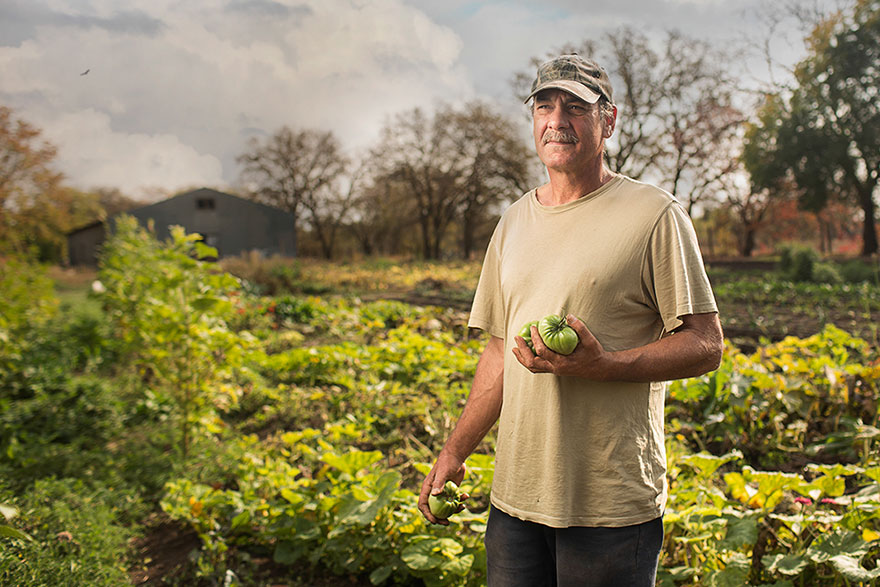 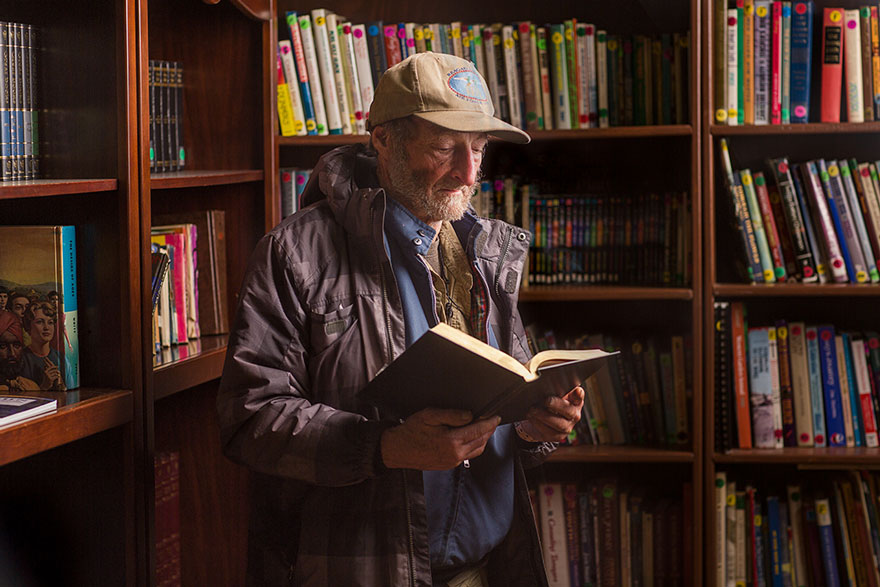 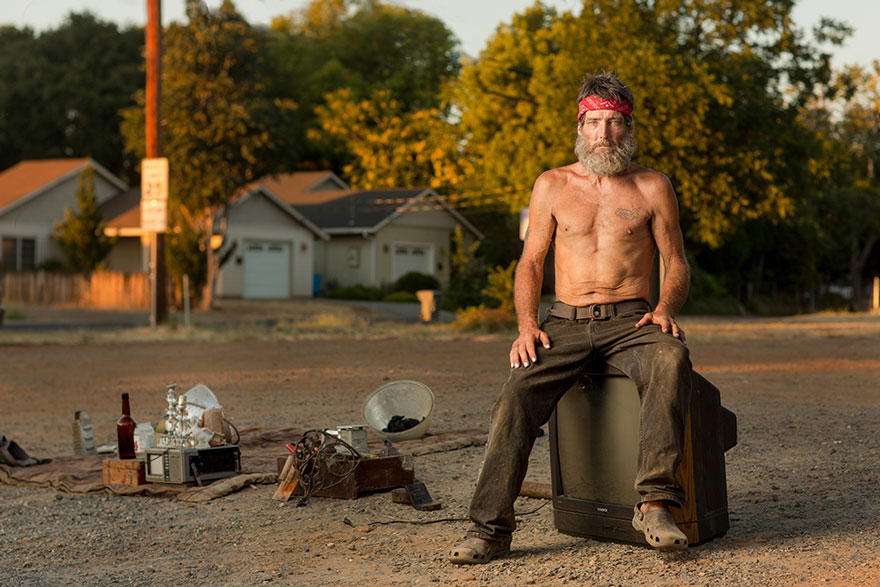 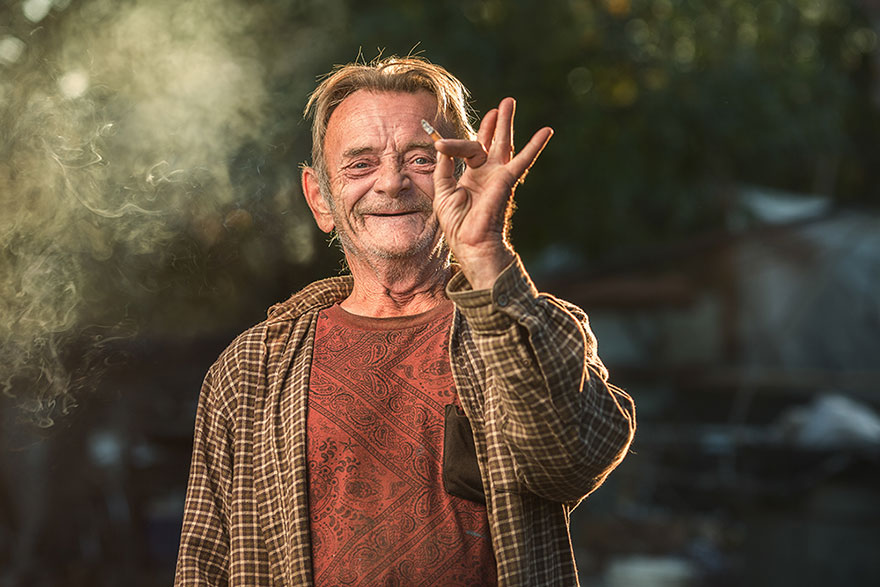