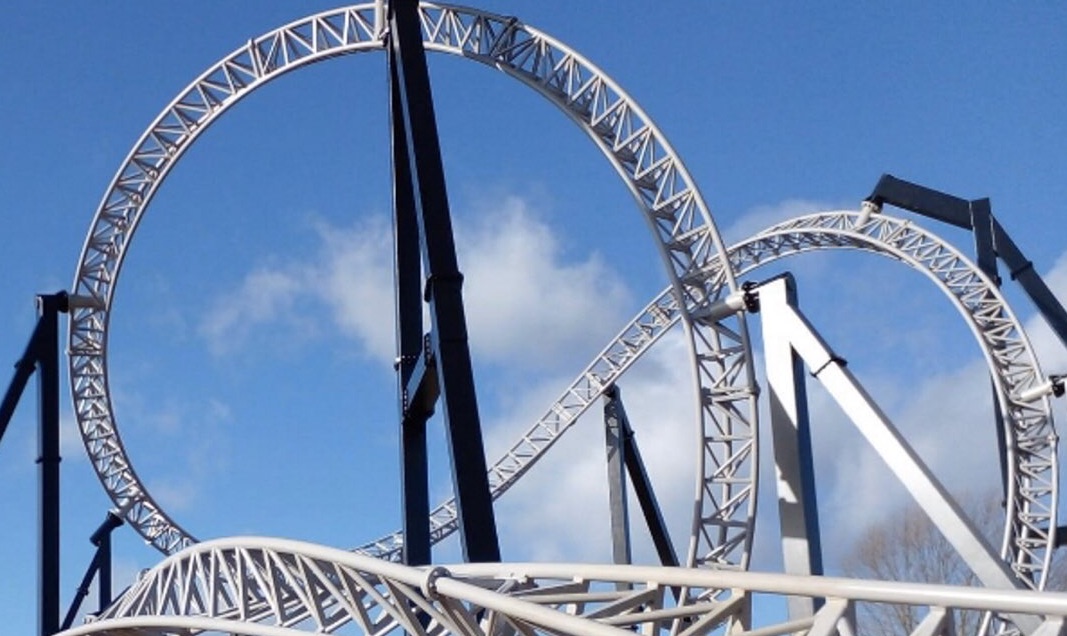 It’s always exciting to hear about a badass new rollercoaster right here in the UK, but in somewhat surprising news it’s not being unveiled at Alton Towers or Thorpe Park, but instead up at Yorkshire’s finest resort Flamingo Land.

The new attraction is called Sik – apparently named after a collaboration with local fashion brand SikSik – and features ten loops and ‘840 metres of pure adrenaline’. What’s more, riders are only held into the carts by lap bars as opposed to over the head restraints – normally standard for rides of this calibre – making the whole experience way more rapid and scary with much larger hang time compared with similar coasters.

Thankfully, TikToker coaster tog was there for opening weekend and decided to film his experience so we could all live vicariously through him:

Looks pretty good doesn’t it, especially with the lap bars. Someone on TikTok pointed out that it was essentially the same as Thorpe Park’s ‘Colossus’ but coastertog said that it was ten times better thanks to a bigger drop and the fact that it only uses lap bars. Pioneering stuff.

I’ve never been to Flamingo Land, but I might have to pay a visit soon. Apparently there are five other massive rides there called Velocity, Hero, Cliff Hanger, Mumbo Jumbo and Kumali that could make it worth the trip. Can it really beat Alton Towers though?

For more of the same, check out this theme park completely dedicated to cheese over in South Korea. What’s up with that?