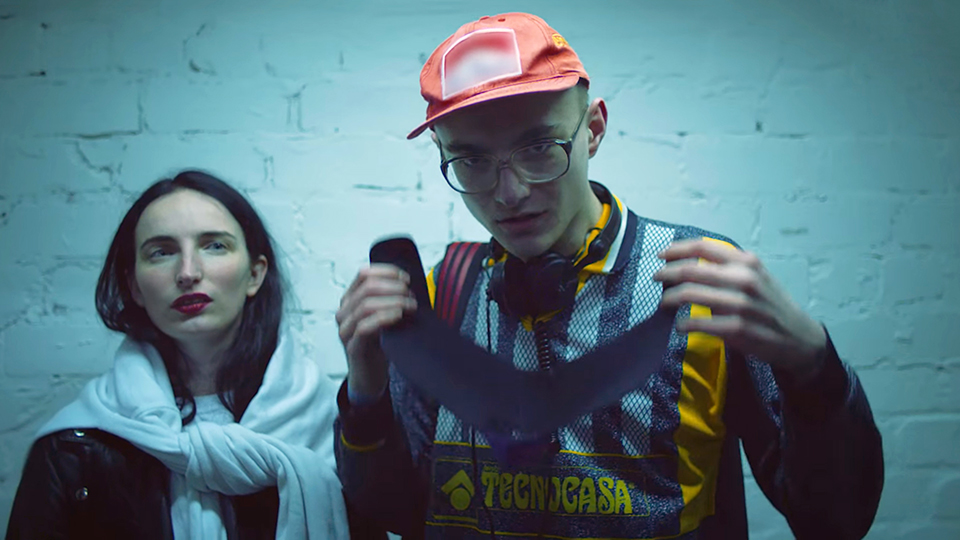 This is real underground rave culture.

As anyone who keeps even a wandering eye on the news will realise, Ukraine has been completely screwed for a while thanks to the revolution in 2014 and eventual annexation of Crimea by Russia. As a result of this, the country fell into a crisis amid constant protests and violence.

One of the (less important) consequences of this was that nightlife in the country pretty much ground to a halt. The youth of Kiev wasn’t prepared to let this stand though and a guy named Slava Lepsheev – who had lost his job thanks to the financial crisis triggered by the war – decided to set up his own hypnotic techno rave called CXEMA at whatever semi-legal venue he could set up a sound system in.

The result was pretty awesome. This movie follows a day in the life of the CXEMA collective, setting up a rave in Kiev and taking you through until they’re partying their faces off and watching the sun rise:

Inspirational stuff, but more importantly it looks like one hell of a rave too. It also goes to show that even if you live in a crisis country, if you get up off your ass and actually do somethinginstehad of wallowing around feeling sorry for yourself then you might be able to achieve something.

Hats off to everyone involved with CXEMA. For more of the same, check out what it was like heading to an illegal rave back in 1993.