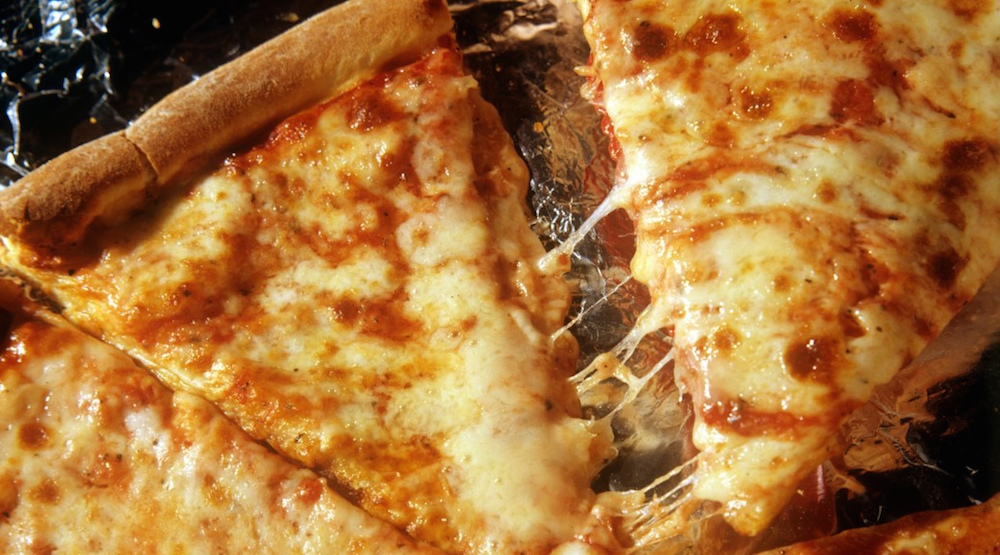 A girl named Cella might be the first person to ever be fired via Twitter before she even started her new job. And it was all because she didn’t think before she tweeted.

The day before she was meant to start her new job at a pizza restaurant Cella sent this tweet out (screenshot unfortunately because the original tweet has now been deleted: 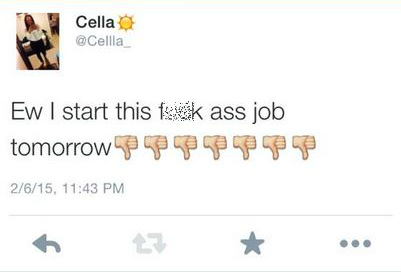 I suppose this isn’t that bad a tweet to start, but it’s probably going to get way worse when someone who works at the pizzeria shows it to your boss. That’s when things got pretty raw as the boss saw fit to get onto his own Twitter account (which he barely uses) and send out the following tweet to Cella, informing her that she was already fired before she had even set foot at her new job. Whoops.

There were a few haters who didn’t believe that this was real at all, but the following series of tweets seemed to confirm that everything was above board. Including the fact that Cella didn’t really care about the job anyway because she already had loads of money. Of course – I’m sure that’s why she took a job working in a pizzeria, makes so much sense.

@_Juyceboxxx I called to the place & another manager confirmed it