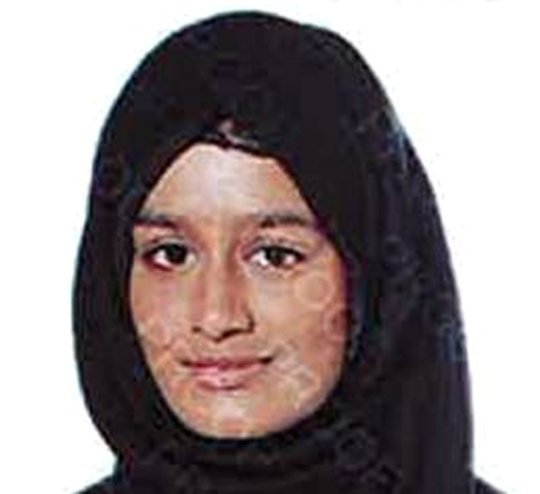 Yesterday everyone was up in arms about 19 year old Shamima Begum potentially being allowed back into the country for the birth of her child after she ran away to join ISIS four years ago and understandably so – she’s a legit member of a terrorist cell.

Many people predicted that the government would be soft over her request and cave to her demands, but refreshingly Home Secretary Sajid Javid has said that it’s not going to be an easy way back for her, stating that she should be prepared to be prosecuted if she steps foot in the UK again: 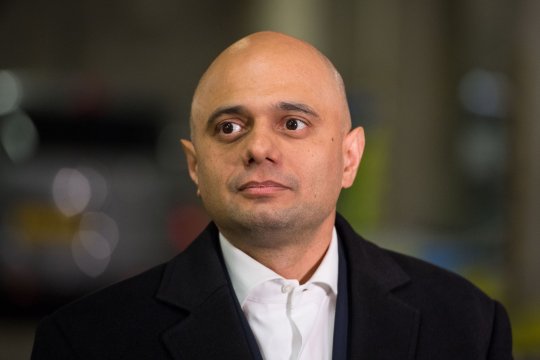 My message is clear – if you have supported terrorist organisations abroad I will not hesitate to prevent your return.

If you do manage to return you should be ready to be questioned, investigated and potentially prosecuted.

I mean you’ve gotta back that really haven’t you because you can’t just run off to join a terrorist cell and expect there to be no consequences whatsoever even if you are a dumbass 15 year old girl. We’ll have to wait and see what happens, but for once I’m backing the hardline asshole tactics on this one.

For more ISIS, check out this note some guy made pledging allegiance to ISIS. Grim.