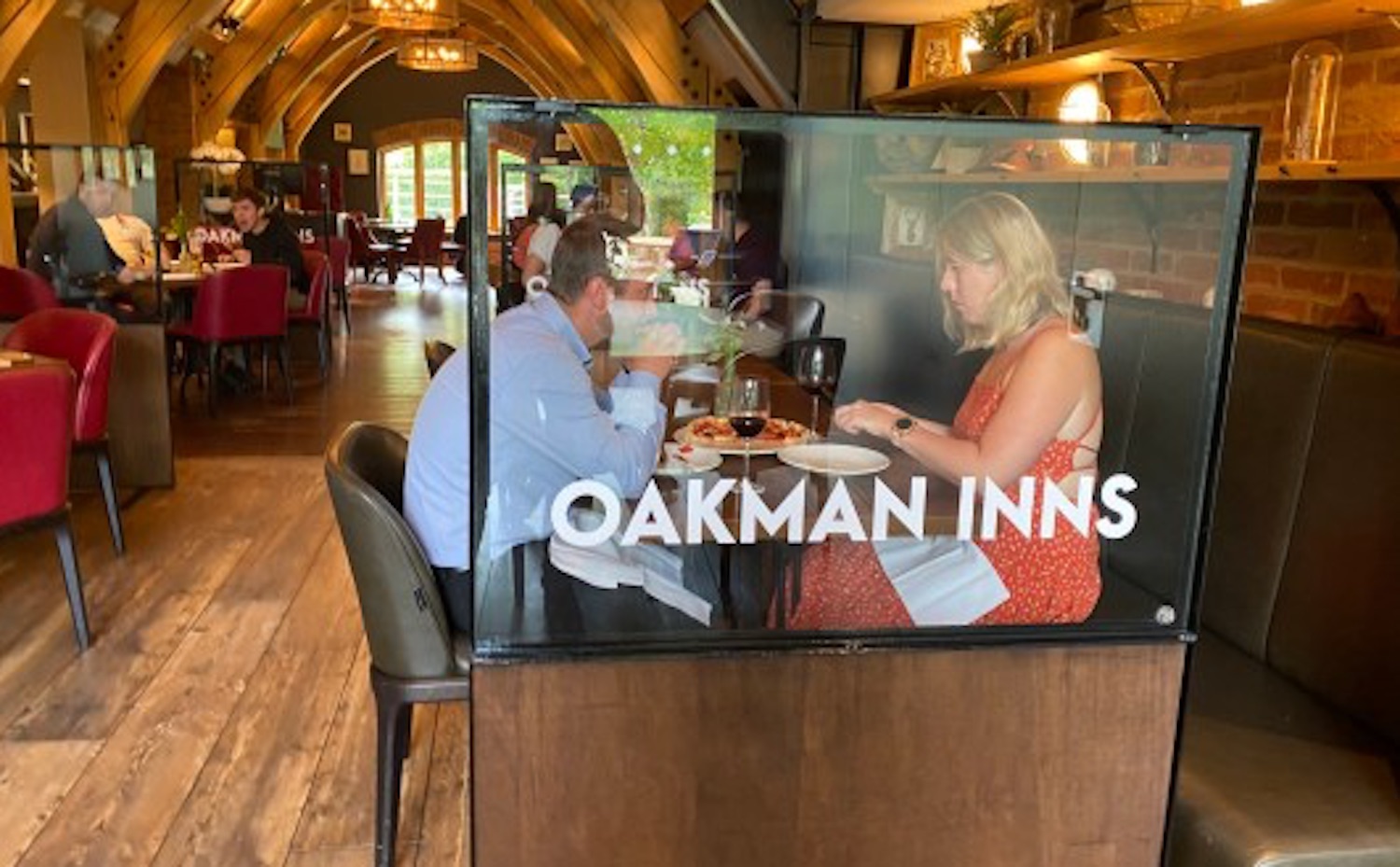 As lockdown restrictions have begun to ease over the last few weeks, the biggest questions on everyone’s lips is just when pubs and restaurants will be allowed to re-open.

The government is yet to give any real definitive plans about it and this yesterday forced hundreds of pubs in this country to send an open letter to the Prime Minister stating that they needed a re-opening date by this Friday or they risked being shut down forever as they burned through more money sustaining their businesses without any income. Despite this plea though, Oakman Inns have decided to announce that they’ll be opening all their chains on July 4th, with or without the permission of the government as they couldn’t wait any longer.

The news was revealed in a tweet from their founder and CEO Peter Borg-Neal:

So @OakmanInns will be opening all sites on the 4th July. It would irresponsible for us to delay as we would be putting jobs at risk. To open without proper forward planning would also be wrong. We cannot wait for the Government to make a decision. pic.twitter.com/fufdJJSLuh

I mean I guess I gotta say fair play to the guy for taking a stand here because the government has been pretty much useless during the whole pandemic and aren’t doing much better now and they probably are legitimately heading out of business if this continues much longer. Gotta also admit that I’ve never heard of Oakman Inns before though so not sure how much impact them taking a stand will actually have on anything at all, but someone has to be first – surely it won’t be too long until Tim Martin throws his weight behind the idea knowing him?

For more of the same, check out the plans in place at Wetherspoons when they’re eventually allowed to re-open again. Looks very weird.