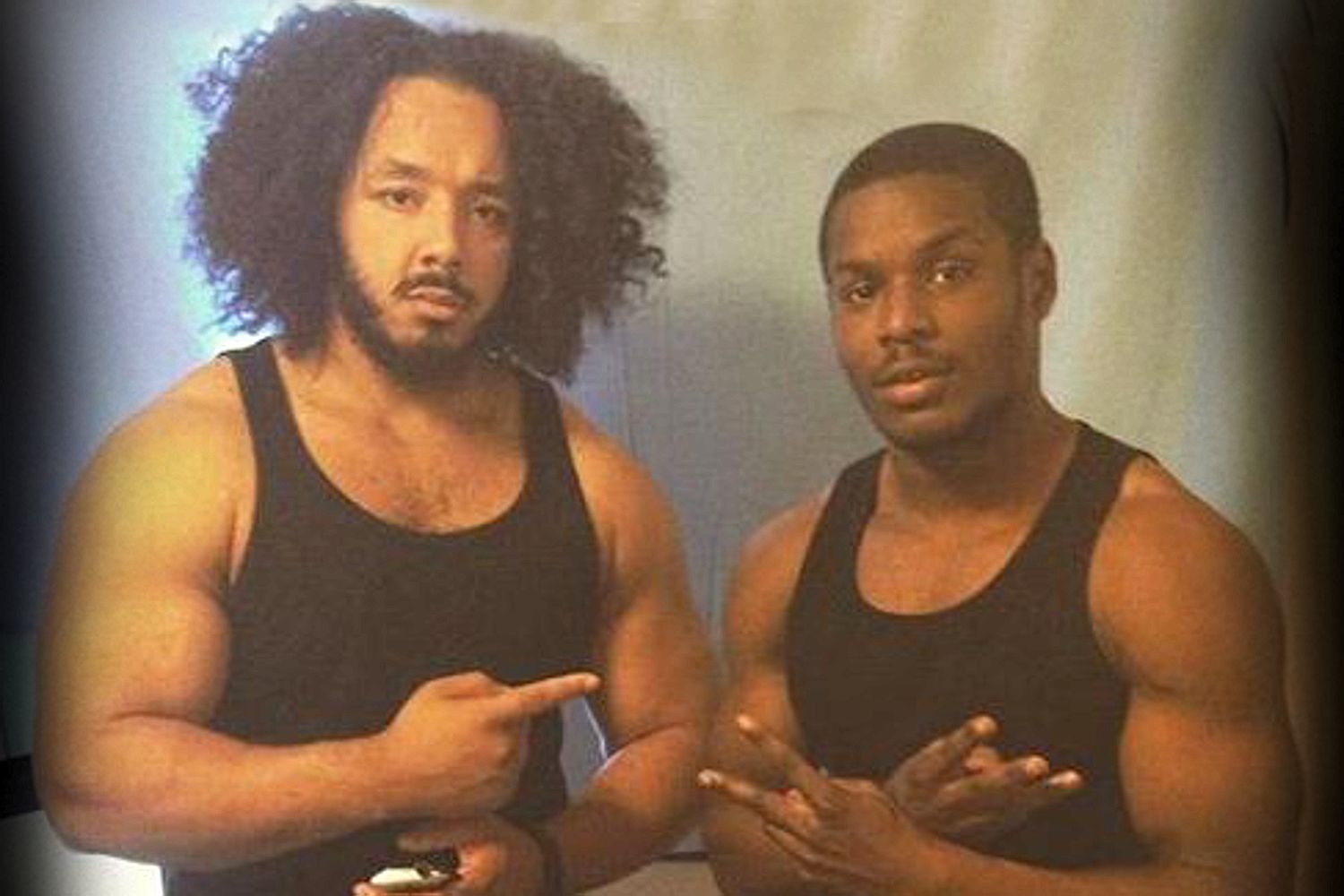 Rate this rap music video released by two of Birmingham’s most violent criminals.

Demehl Thomas and Moysha Shepherd are both currently serving time in a Birmingham prison, the former for helping a fellow criminal escape from a prison van and the latter for aggravated robbery.

When the two of them come together though, they’d thank you to refer to them by their rap names; Remtrex and Big Stygs – two of the realest motherfuckers around. How real? Well they’re in prison, aren’t they? That’s as real as it gets in rap terms.

Anyway, they’ve put their time in prison to good use by sneakily recording their own music video on a smuggled phone and uploading it online, check it out:

Fire flames right? Yeah, not really. Also where’s the wordplay about spitting bars behind bars? Come on guys, it was right there.

Well, at least they weren’t stupid enough to confess to their crimes during the song, like this American muppet did.