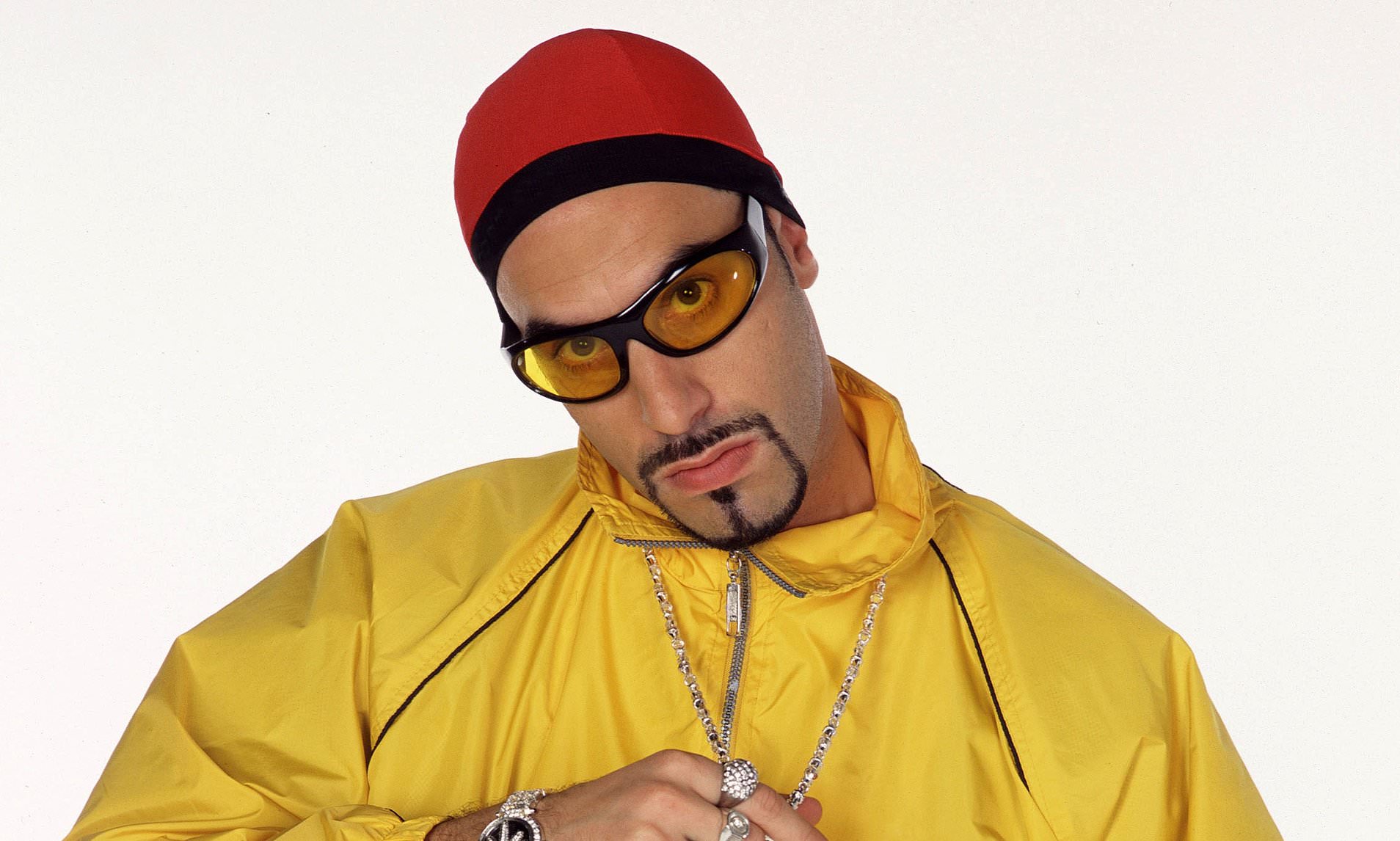 The University and College Union (UCU) of the UK has announced that anyone can “self-identify” as “black, disabled, LGBT+ or women.”

The UCU set out its stance in a six-page statement where they said they support any self-identification of gender, but also insisted people can choose their own race:

Our rules commit us to ending all forms of discrimination, bigotry and stereotyping. UCU has a long history of enabling members to self-identify whether that is being black, disabled, LGBT+ or women.

UCU supports the right of all women (including trans women) to safe spaces… UCU also supports a social, rather than a medical, model of gender recognition that will help challenge repressive gender stereotypes in the workplace and in society

The UCU conceded that “There has been argument that debating gender identity is a matter of academic freedom”, but then said “academic freedom is bound up with other civil liberties and human rights so therefore does not give the right to discriminate.” 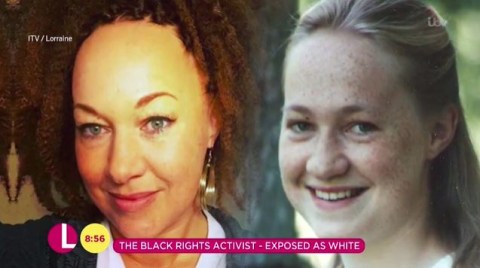 You might remember the story of Rachel Donezal a few years back in the US – the woman pretended to be black but then had to quit as an official on the National Association for the Advancement of Colored People in 2015 after her own parents exposed her as a white woman.

Not to be deterred, Rachel then told Lorraine Kelly that she was ‘transblack’ and that identifying as black should be enough to be considered black:

Sounds like Rachel was ahead of her time with the whole trans-racial thing now that organisations like the UCU will non-critically embrace that you are black/white/male/female just because you say you are.

I gotta be honest, the whole ‘identify as’ movement has gotten a bit ridiculous. I can understand transgender men and women who after all were the originators of this whole thing so that’s fair enough. But now that there’s this culture of creating your own pronouns out of thin air and identifying as a race you clearly are not, I think it’s gone just a tad bit too far.

I mean you can’t just be a Chinese guy who says ‘I am black’ and expect the entire world around you to act accordingly, right? Well according to the University & College Union, you can. Why are these ideas so prevalent among teachers and students at universities? Mind-boggling.

P.S. It must be SO HARD for grandparents to understand what the hell is going on in 2019. Literally try and explain the concept of trans-racial to your nan or granddad. They’re probably just sitting around waiting to die because they have no clue what’s going on in the world around them.

For example – this white person who identifies as Filipino. Nothing out of the ordinary there, clearly.