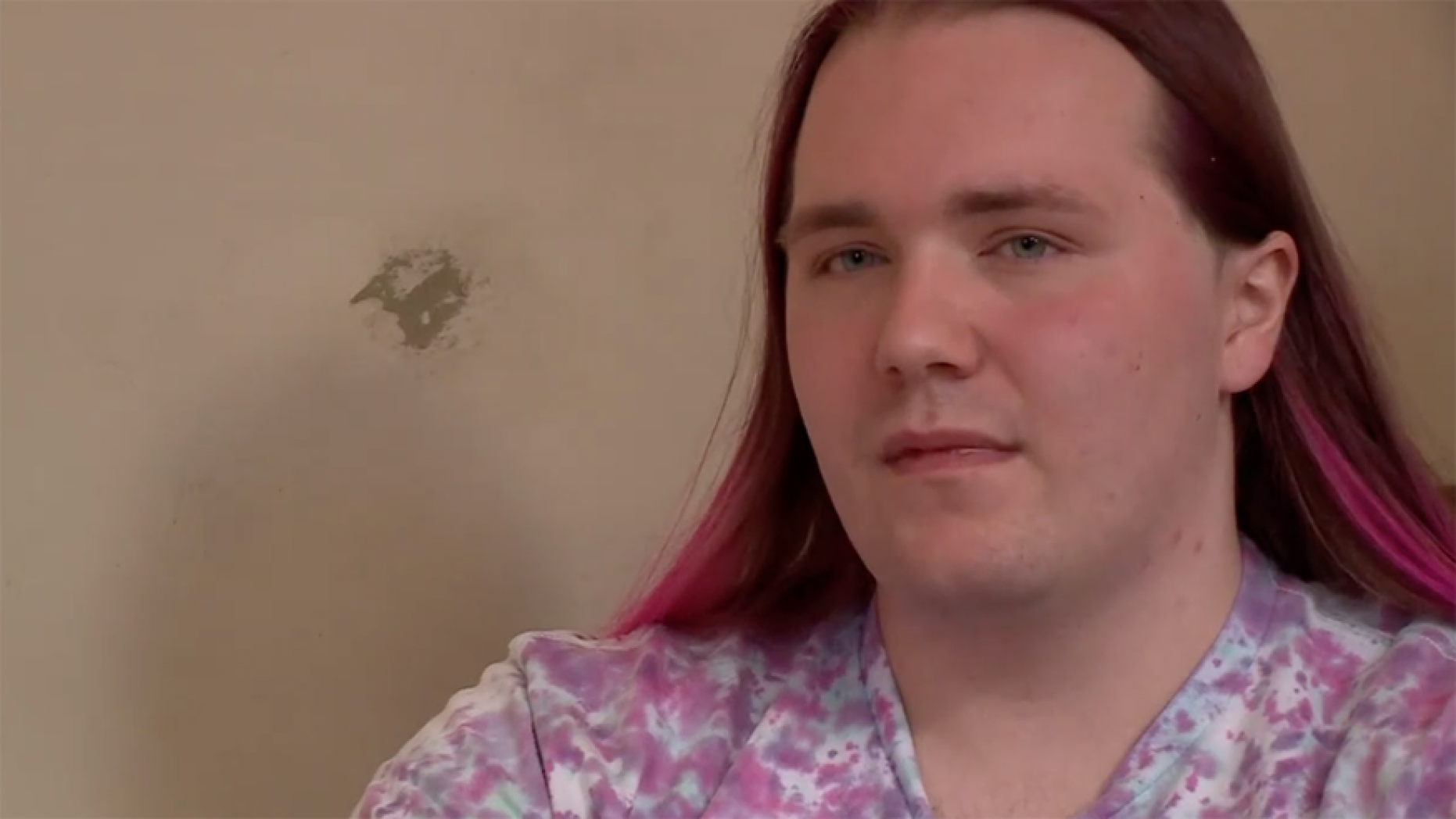 We all remember Rachel Dolezal, right? The batshit woman who managed to function as a civil rights activist and president of the National Association for the Advancement of Colored People (NAACP) – despite the fact that she is, in fact, very fucking white.

Well, it looks like there’s a new ‘transracial’ in town and this time it’s a person who reckons they’re Filipino. Yes, transgender white person Adam Wheeler, now called Ja Du, from New Orleans claims to identify as someone who is from the Philippines.

Apparently Ja grew up loving Filipino culture and food. And what does a privileged white person do when they like something? They claim it as their own. That’s exactly what this guy did, so much so that they even drive a purple motorised rickshaw.

Whenever I’m around the music, around the food, I feel like I’m in my own skin.

I’d watch the history channel sometimes for hours, you know, whenever it came to that and, you know, nothing else intrigued me more but things about Filipino culture.

White man says he wants to change his race to Filipino & it's not okay. When cultural appreciation becomes appropriation. Tag & share with your friends. ORIGINAL STORY – http://on.wtsp.com/2zFr8hh10News WTSP

I mean there’s a big difference between appreciation and appropriation, which is the argument used against the few cases of people who identify as transracial, including in the video above in which the news reporter points out:

Ja Du says he feels like himself when he’s around Filipino food and music, and that is fabulous.

But to then say you are that race is both unrealistic and problematic.

She went on to say that his whiteness gives him privilege, so he can never fully understand the hardships that Filipinos endure on a regular basis.

Someone needs to tell this to Martina Big as well, the former glamour model/surgery addict who got tanning injections and now reckons she’s black. There aren’t enough face-palms in this world.