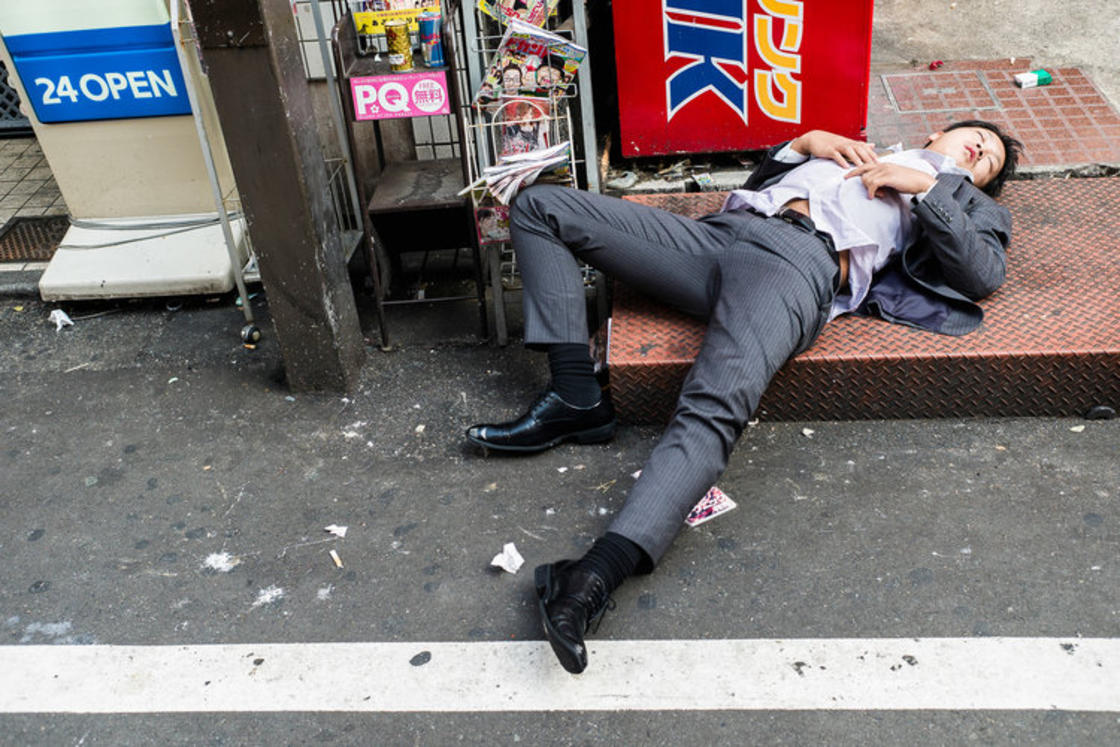 You ain’t getting home tonight pal.

Uber has revolutionised getting back home after a night out since it was first introduced a few years ago, but that could be all set to change if you’re too wasted – and let’s face it you’re probably going to be – thanks to their new system.

The taxi app is aiming to patent technology that can detect what they’re describing as ‘uncharacteristic user activity’ in order to determine if you’re too drunk for certain riders to want to pick you up. This activity has been defined as how accurately users are typing into their phone, walking speed and what angle they are holding the handset at, which to be fair are all fairly good indicators of how drunk you may or may not be.

From then on I assume you’ll be assigned some kind of drunk rating which will determine whether or not the Uber driver decides to pick you up. That all sounds fairly reasonable, but critics have commented that this system could also be used to identify vulnerable customers who could then be taken advantage of in any number of ways. Think about it. 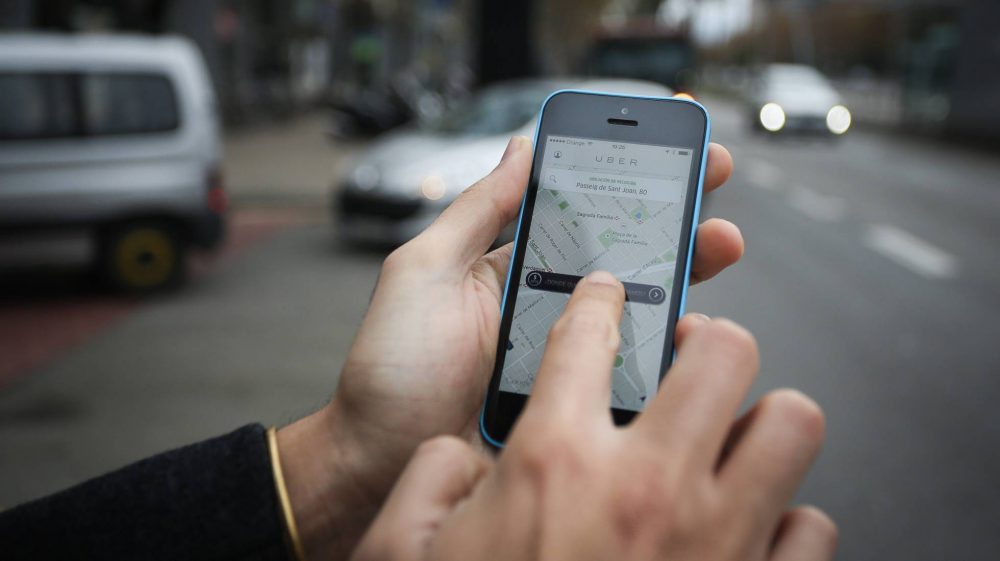 Uber themselves don’t seem too bothered about that though, offering the following statement about this new technology:

We are always exploring ways that our technology can help improve the Uber experience for riders and drivers.

We file patent applications on many ideas, but not all of them actually become products or features.

I suppose that’s positive in that this might not actually come to pass – I know a lot of people out there who would probably be pretty worried if it meant that they couldn’t get home after a night out because they were too wasted. However, you’ve gotta think as well that if you only get an Uber when you’re drunk after a night out, how the hell is it gonna know if you’re wasted or not? Think we got you there Uber.

For more Uber, check out this drunk girl who is the worst passenger that anyone could ever ask for. She wouldn’t be getting picked up with this new technology.