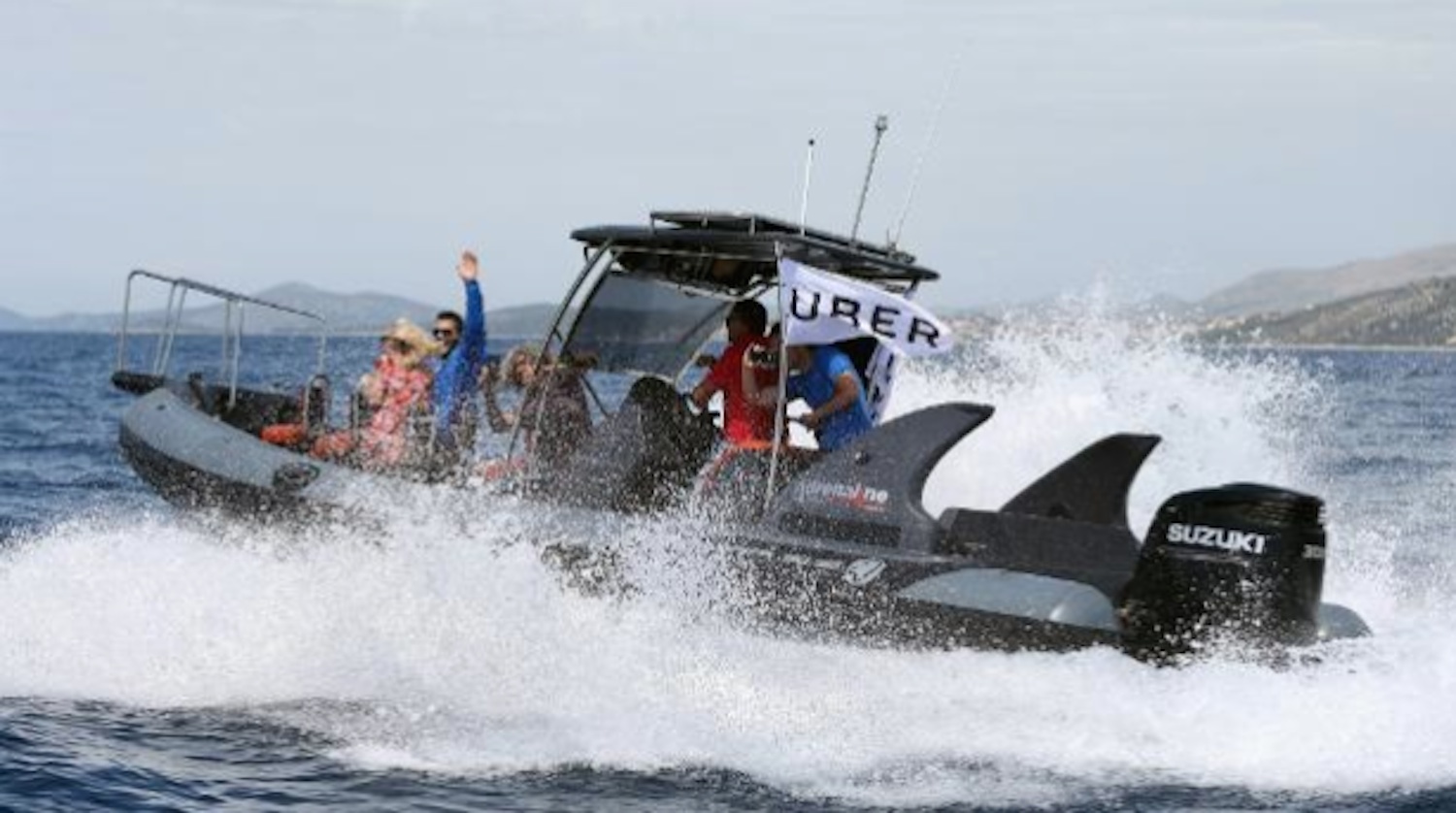 If you thought that Uber was just going to be a car driving taxi service then you were wrong, as it’s now competing against other traditional boating services in Croatia with its new UberBOAT service.

This has apparently already been trialled in Miami and Istanbul with great success and will now seek to transfer this along the Adriatic Coast, with options to hire boats from Split, Dubrovnik and the island of Hvar. The price of hiring a speedboat to travel from Split to Hvar for eight people will cost around 2600 kuna, which is around £310.

I got no idea if that is a good deal or not, but if you’ve been there before I guess you might know yourself. Knowing Uber though, I would expect it to undercut the current rates. Here’s what a spokesman had to say about it: 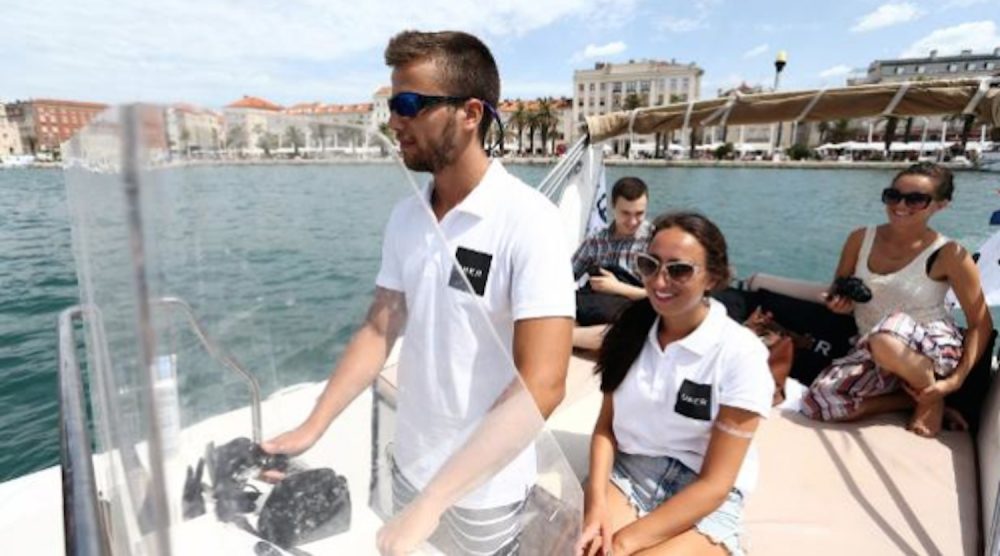 UberBOAT offers two different services – transfer between the mainland and the island or speed boat rent for half-day or whole-day trips … There is no possibility to stay overnight on the boat nor to hire the boat without captain and sailors.

Sounds great if you’re over in Croatia and need to rent a speedboat. Apparently it’s pretty easy to organise a whole day trip with the app, so there’s that as well.  Can get behind it, sure.

For more Uber, check out this video of their old CEO fighting with a driver over fares. Controversial.