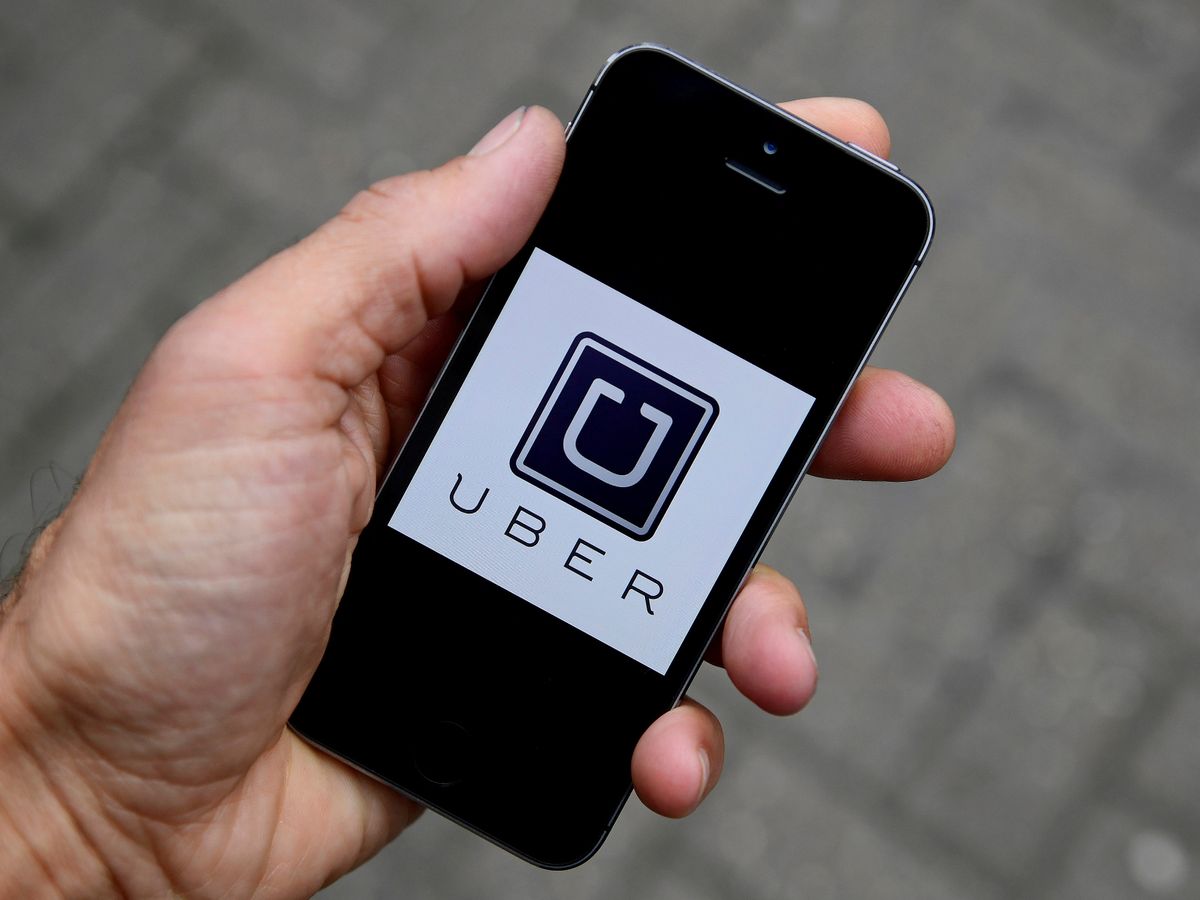 He says Uber is being targeted by County Lines dealers.

I’m not talking about Uber drivers turning up with your wrap of blow at the weekend, but instead talking about County Lines drug dealers instead holding their Uber drivers hostage and forcing them to work for eight hours straight delivering drugs to their corner boys in various cities. This is what one anonymous driver is claiming after he picked up a fake five star account in Romford for a short journey at 3pm on a Saturday and was then forced to work until after midnight, delivering drugs all the way from Hackney in East London to Clacton on Sea.

The journey was undertaken whilst listening to his fares brag about spending £40,000 on their upcoming birthday party and having to dodge other rival gangs looking to start fights with them. Here’s how the Uber driver describes it: 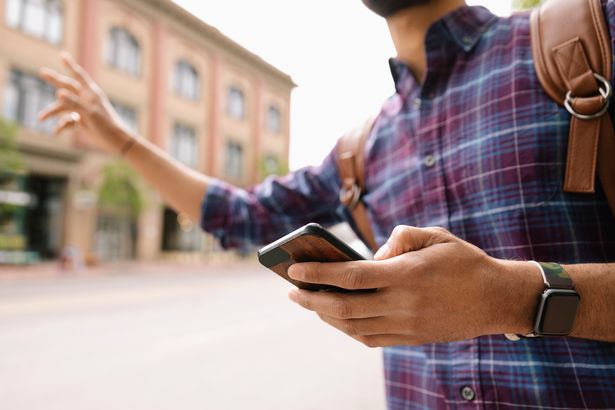 I was scared the whole time. At one stop they said: ‘That’s another gang, this is dangerous, we have to move.’

I thought there was going to be fight.

Another gang member shone his motorbike lights into the car to see who was inside and they said: ‘Let’s go, let’s go.’

They are dangerous people. If they started fighting I would get hurt.

I don’t want to witness this kind of behaviour.

It was dangerous, I was driving for eight-and-a-half hours without a break.

There needs to be better safety for drivers.

I was too scared to tell them to get out and Uber have neither paid me nor responded to my complaint.

Damn – you would at least think that these dealers could pay their Uber driver if they’re dropping £40,000 on a birthday party, but I guess that’s jut how ruthless these guys are these days. Apparently this isn’t the only Uber driver this is happening too either, but I’m not really sure how people expect Uber to be able to sort this out if they’re using a fake account or whatever. Definitely a problem that needs to be looked into somehow though, haven’t really got any solutions on my part though.

For more of the same, check out this Uber customer who found that his Uber driver was a drug dealer. Shoes on the other foot now hey?