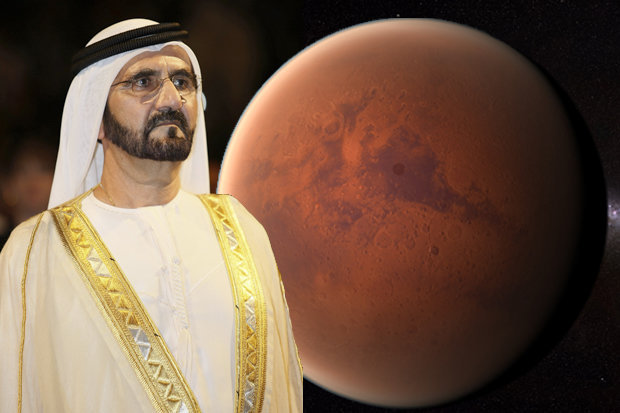 For as long as I can remember, the human race has been fascinated with space exploration and in particular the idea of visiting and colonising Mars.

It seems like space agencies are always talking about the possibility of sending someone to the red planet, but never actually getting any closer to it actually happening. Well, now the United Arab Emirates have announced that they’re operating their own space program and have vowed to send someone to Mars in the near future. Sure thing guys.

In order to achieve this, the UAE have partnered with the Japan Aerospace Exploration Agency and they announced this at the Global Space Congress on Wednesday. The vice president of JAXA, Yuichi Yamaura, had the following to say about it: 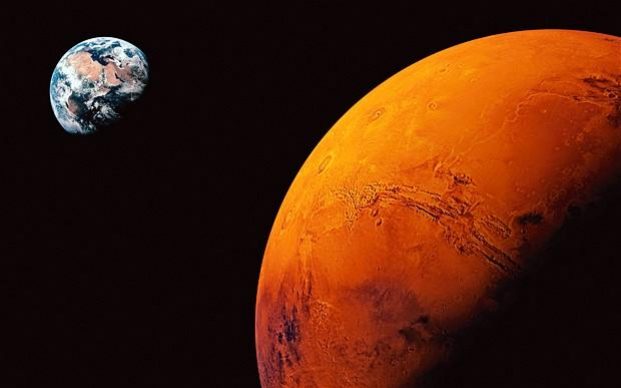 We are delighted to launch the UAE’s Mars explorer by the Japanese launch vehicle H-IIA from Tanegashima Space Centre in Japan in 2020.

Great. The explorer will travel via a Japanese rocket to Mars before blasting into orbit around the planet. I’m sure that the first manned mission will follow shortly after that when they’ve got enough data about the planet or whatever it is that explorers do up there.

Unfortunately, the response to this announcement over in the UAE hasn’t been as great as you might have expected. Muslim leaders are upset about the possibility of a manned mission to mars as it’s almost certainly a suicide mission, which can never be justified in Islam. There’s always something, isn’t there?

Whatever happened to that game show that was going to pick the first person to travel to Mars? I was excited about watching that.