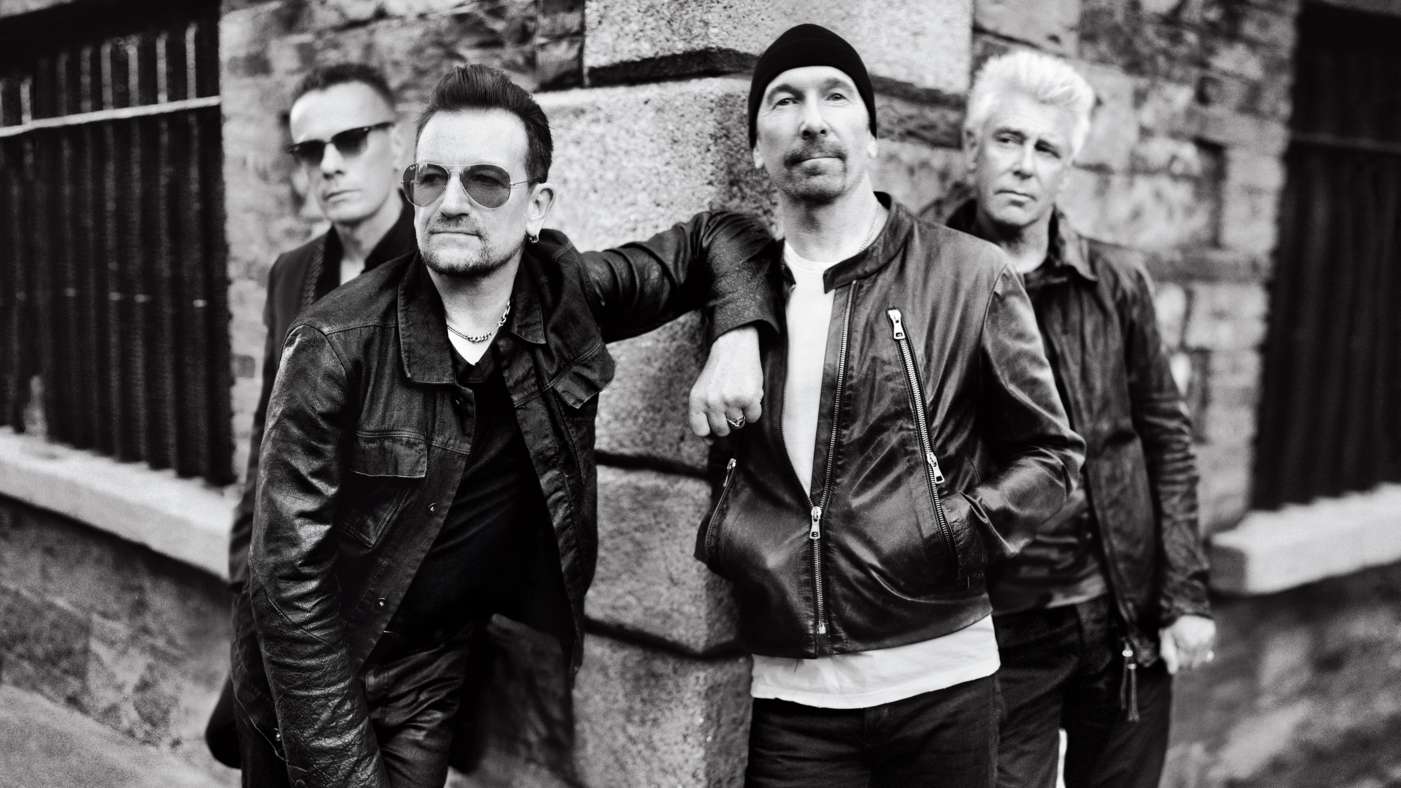 At least something good has come from the election.

Remember a couple of years ago when a U2 album that you absolutely did NOT want suddenly appeared on your iTunes?

Yeah, it was a pretty shitty time that we had all forgotten about as we tried desperately to erase it from our memories, but it turns out that U2 were gearing up to release another album which could have led to the same treatment. Fortunately though, we’ve got an unlikely saviour that means that this will – at the very least – be delayed by a fair few months. And that man is Donald Trump.

The Edge explained the band’s decision to delay the release of their new album because of Donald Trump in a very lengthy statement that you can read below. It doesn’t really make any sense and pretty much implies that their music is the most important in the world: 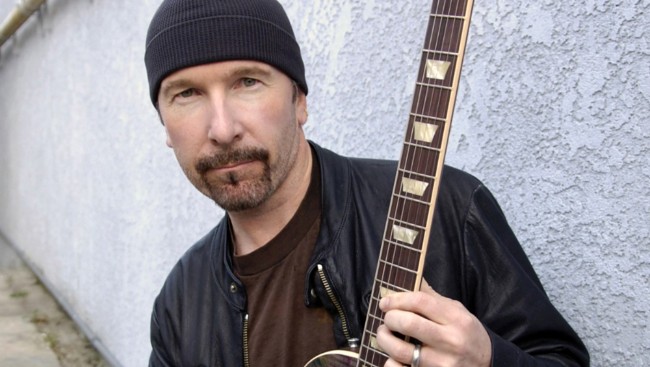 When we came off the last tour, the Innocence and Experience indoor tour, we headed straight into finishing the second album of that set, Songs of Experience, which we were pretty much complete with after a couple of weeks of the final touches leading up to the end of the year.

And then the election [happened] and suddenly the world changed. We just went, ‘Hold on a second – we’ve got to give ourselves a moment to think about this record and about how it relates to what’s going on in the world.’

The Trump election. It’s like a pendulum has suddenly just taken a huge swing in the other direction. So, anyway, we then were looking at the anniversary of The Joshua Tree, and another thing started to dawn on us, which is that weirdly enough, things have kind of come full circle, if you want.

That record was written in the mid-Eighties, during the Reagan-Thatcher era of British and U.S. politics. It was a period when there was a lot of unrest. Thatcher was in the throes of trying to put down the miners’ strike; there was all kinds of shenanigans going on in Central America. It feels like we’re right back there in a way.

I don’t think any of our work has ever come full circle to that extent. It just felt like, ‘Wow, these songs have a new meaning and a new resonance today that they didn’t have three years ago, four years ago.’

And so it was kind of serendipitous, really, just the realization that we needed to put the album on ice for a minute just to really think about it one more time before putting it out, just to make sure that it really was what we wanted to say. 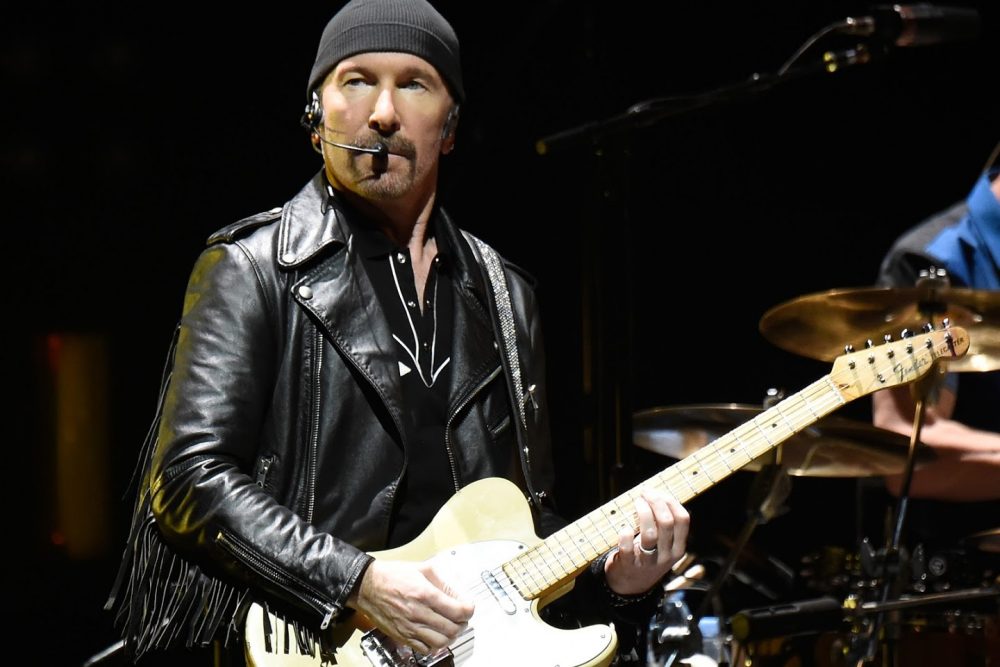 Deep, man. I guess what he’s trying to say is that U2 want to go back into the studio and write a couple of protest songs about Trump so that they’ll sell more records. Or capture the current climate of a generation or some crap.

I thought artists were meant to become less pretentious as they grew older, but I guess when you’re U2 things probably work the other way round. I mean he’s still calling himself The Edge after all these years so why not?

Anyway the important thing to not lose sight of is that there won’t be any unwanted U2 albums appearing on our iPhones any time soon, so for that at least I’ve got to say thanks to Donald Trump. Thanks man.

For more U2, check out Bono’s tactic for defeating ISIS. Stupid doesn’t even begin to cover it.