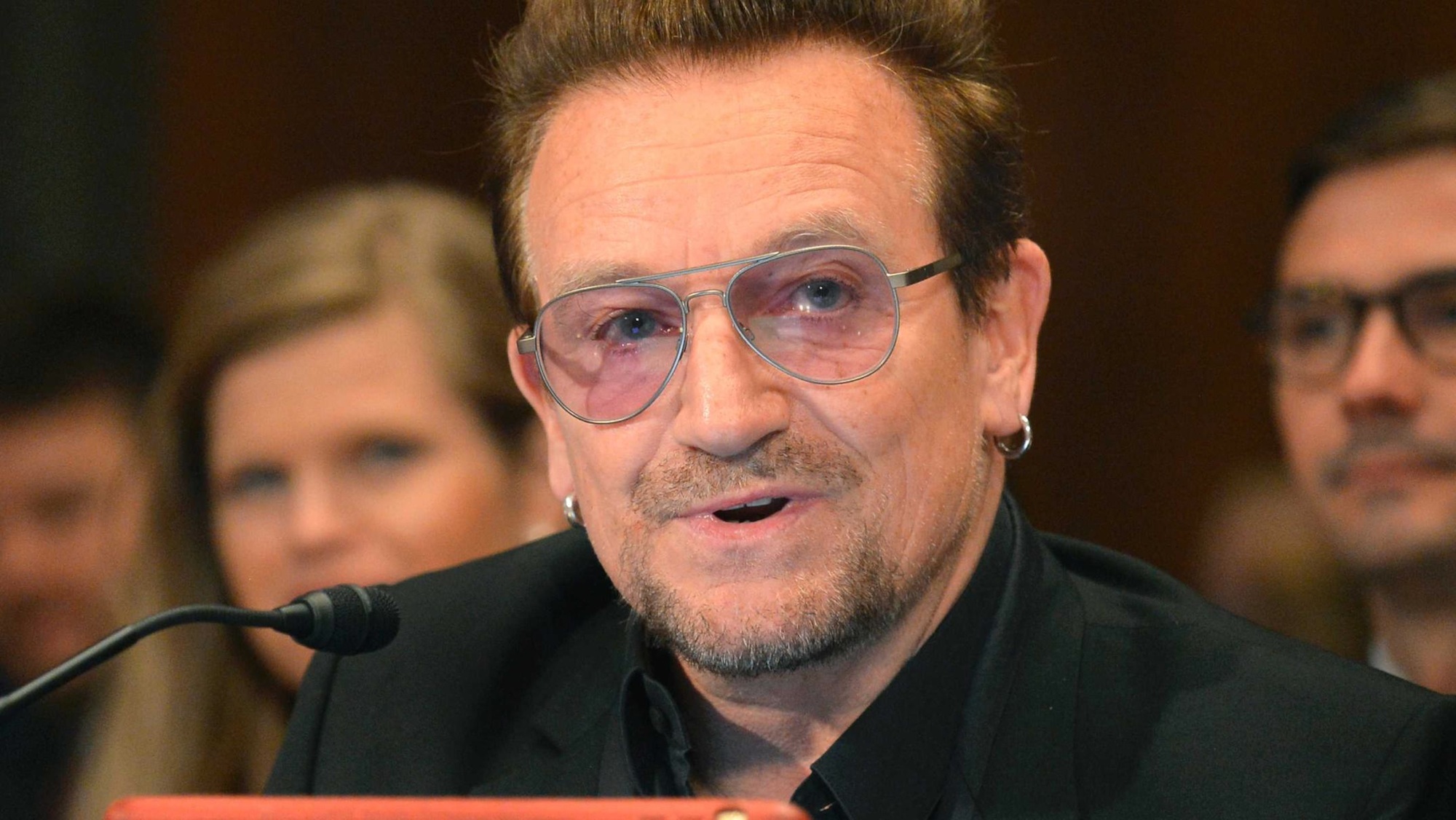 Wading in to issues that have absolutely nothing to do with him that he seems to have no clue about whatsoever, Bono has today stated that he thinks we should send comedians over to combat ISIS, specifically mentioning Sacha Baron Cohen, Amy Schumer and Chris Rock.

Speaking at a US senate sub-committee that oversees funding for campaigns against violent extremism, the U2 singer said the following:

Using violence in response to the groups is to speak their language.

But if you laugh at them when they’re goose-stepping down the street, then it takes away their power.

So I am suggesting that the Senate send in Amy Schumer and Chris Rock and Sacha Baron Cohen, thank you.

I’m sure those three will be overjoyed to hear that they’re heading out on the next plane to Syria on your suggestion Bono. Maybe U2 could play a benefit gig whilst they’re over there too eh? Hmmm, yeah, didn’t like that suggestion too much did you? 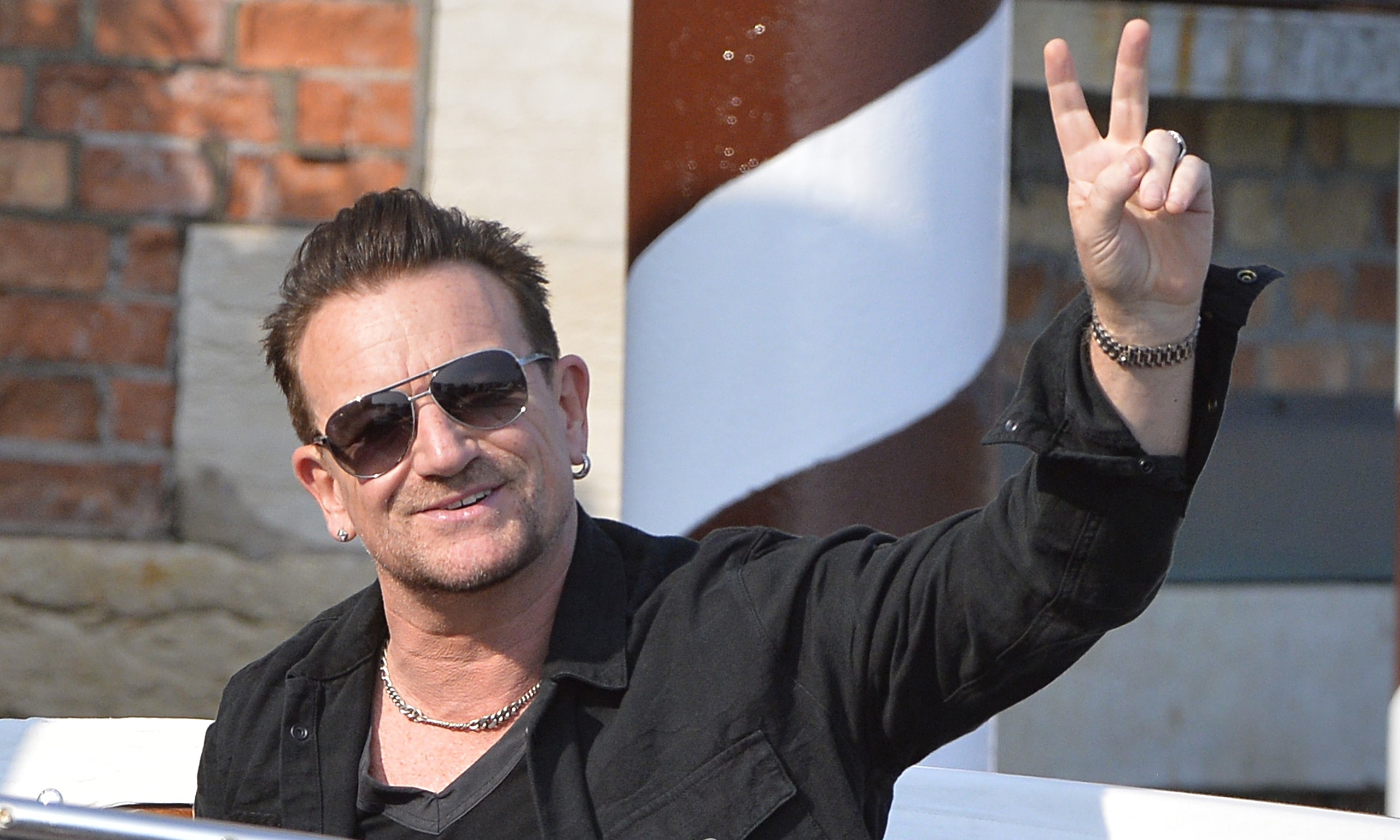 Apparently this is all actually a stupid joke and Bono doesn’t actually think that and it was used to illustrate his point that bombing terrorists wasn’t the way to stop terrorist attacks. He went on to make some sensible suggestions in front of the sub committee, suggesting that a Marshall Plan – like the one utilised in Europe following World War II – was needed to help the Middle East rebuild:

When aid is structured properly, with a focus on fighting poverty and improving governance, it could just be the best bulwark we have against the extremism of our age.

The hearing took place because lawmakers are currently finishing up a spending plan that may include steep international aid cuts. The chairman of this panel Lindsey Graham feels that international aid and development is key to stopping the rise of terrorist groups and is calling for a multi billion dollar plan in order to do this.

Good luck with that one dude – you’ve probably got more chance of getting Sacha Baron Cohen, Chris Rock and Amy Schumer out there. For more reasons to hate Bono, check out this absolutely unbelievable fact about him. Seriously it’ll make you puke.